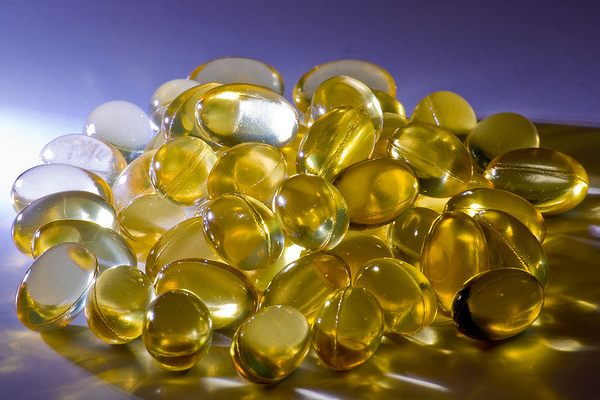 According to a new study, omega-3s may not provide as many mental and cognitive benefits as previously thought.

Researchers looked at the results of three large studies comparing the effects of omega-3 fatty acid supplements with sunflower oil, olive oil, and margarine. The studies included  3,536 people over age 60 in trials lasting between six and 40 months.

Participants who took the omega-3 supplement did not score higher in standard mental state examinations or in memory and verbal fluency tests than those given the placebo.

Study report co-author Dr. Alan Dangour was quoted: “From these studies, there doesn’t appear to be any benefit for cognitive health for older people of taking omega-3 supplements.” However, Dr. Dangour also noted that the studies were short-term in nature, and a longer study period may be needed to see the effects of omega-3 supplements.

It certainly seems more research is needed on the health benefits of omega-3 supplements, as these study results (if replicated) could contradicts the results of previous research suggesting omega-3s may lower Alzheimers risk and help mitigate the negative effects of fructose on memory.

However, if the research holds up, the study results may present another compelling reason to ditch the fish oil supplements, which have previously been shown to have fewer heart health benefits than once thought.