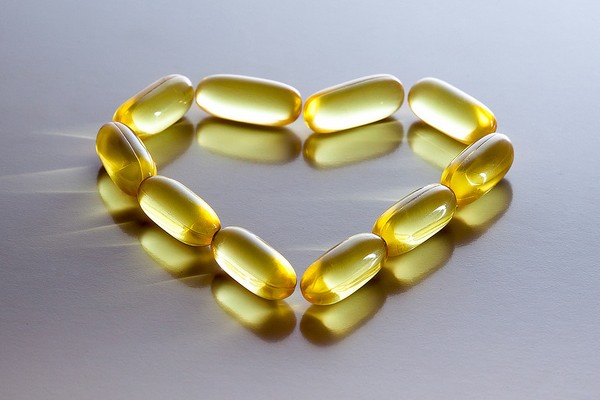 According to a study published this week in the Archives of Internal Medicine, fish oil supplements do not help people with preexisting heart disease ward off future cardiovascular trouble.

Although fish oil supplements are often promoted as heart-healthy, the results of both population studies and clinical trials over the years have been unclear. Some studies reported benefits, others did not. This latest research further calls the heart health benefits of fish oil supplements into question.

A team of South Korean scientists evaluated 14 studies including over 20,000 individuals with existing heart disease who took EPA or DHA – the kinds of omega-3’s found in fatty fish. The study team found no reduction in cardiovascular events, including heart attacks, heart failure, stroke, sudden death, or angina, from taking any dose of fish oil.

The research team concluded that there was “no conclusive evidence” to justify recommending fish oil to prevent first or subsequent heart attacks.

Still, fish oil is currently one of the most popular dietary supplements sold in the U.S. Americans spent $739 million on over-the-counter forms of the supplement in 2009 alone, according to a report in Forbes magazine. Perhaps with more conclusive research these trends will begin to change.