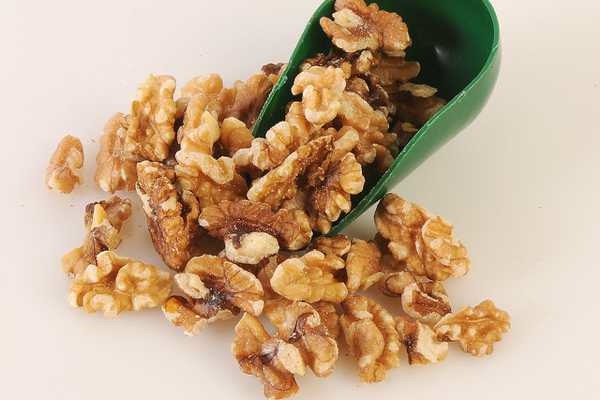 Eating a diet high in omega-3 fatty acids may help ward off Alzheimer’s disease, according to new research from Columbia University Medical Center.

The research team studied the dietary habits of 1,219 adults over age 65 for just over a year, and then tested the subjects’ blood for a protein called beta-amyloid. Beta-amyloid has been associated with Alzheimer’s disease and other memory problems.

One of the study’s lead authors explained: “We know that the amyloid mechanisms are out of control in a person with Alzeimer’s disease. We wanted to see if different nutrients influenced those levels.”

And in fact they did. Study participants who consumed higher levels of omega-3 fatty acids had significantly lower levels of amyloid in their blood.

Amyloid levels decreased by 20 to 30 percent for each gram of omega-3 fatty acids added to their diet. And the effects were continuous – the more omega-3s you eat, the lower your amyloid levels.

Although previous research has shown that consumption of omega-3 fatty acids lowers Alzheimer’s risk, this study is the first to explain the reason behind the connection.

These benefits should be relatively easy to achieve via a plant-based diet. For example, one gram of omega-3s is equivalent to a handful of walnuts. For more information about great vegan sources of omega-3s, check out these articles: