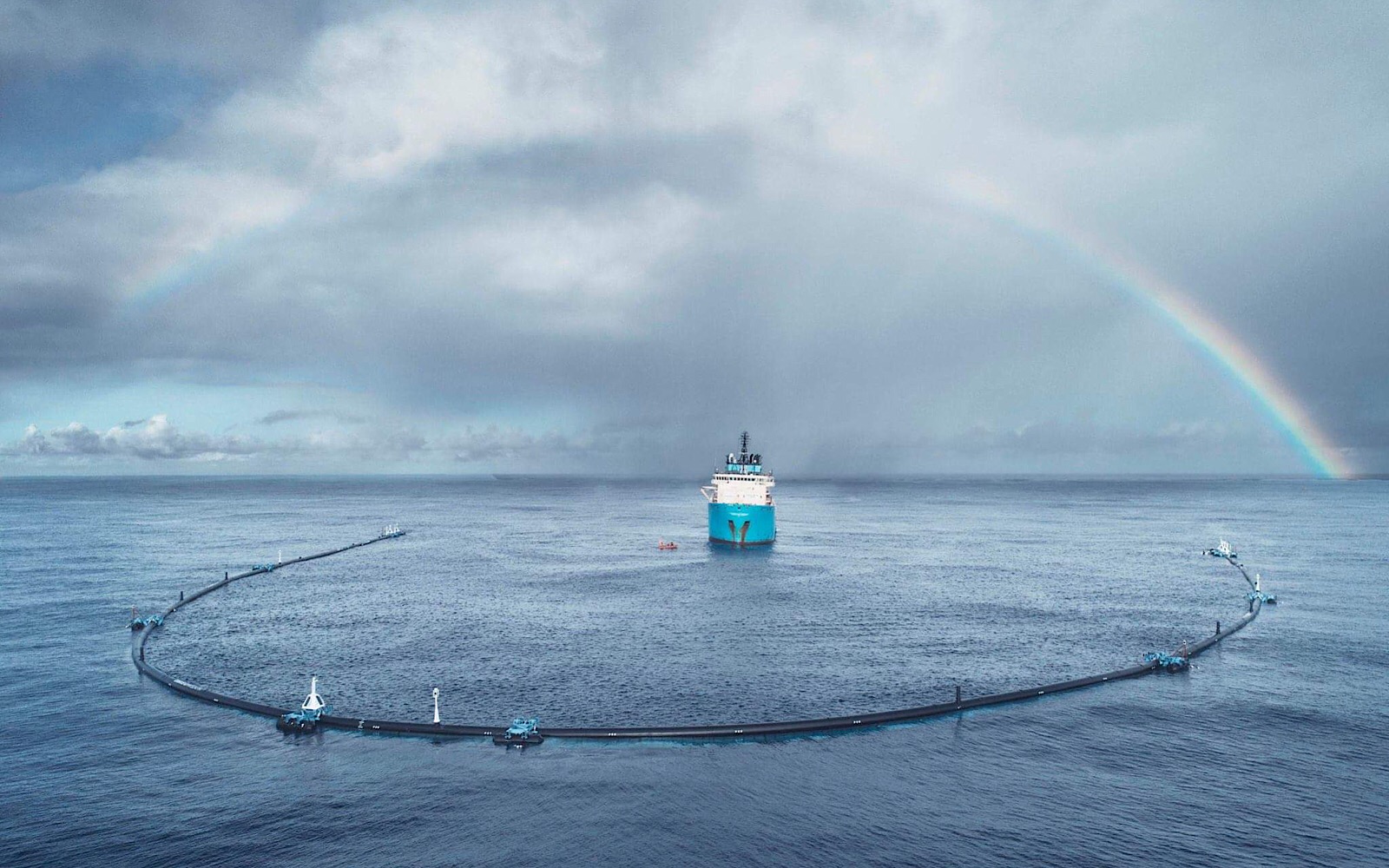 With the anti-straw movement spreading like wildfire, it is safe to say the general population is at least somewhat aware of the current plastic pollution epidemic that is plaguing our planet. The issue is particularly prevalent in our oceans where wildlife regularly ingest and become entangled in plastic and often die slow, painful deaths as a result. Although eliminating single-use plastics like straws and cutlery is certainly beneficial, the fishing industry is also to blame for this crisis, with an estimated 46 percent of the Great Pacific Garbage Patch being composed of abandoned fishing nets! The plastic and overfishing epidemics go hand-in-hand, with scientists predicting there will be more plastic than fish in our oceans by just 2050. This massive accumulation of trash has become so severe that it is now twice the size of Texas and growing by the day. However, not all hope is lost! An ambitious project known as Ocean Cleanup has set out to the Great Pacific Garbage Patch with the goal of sweeping up plastic debris, and the mission has now officially begun! 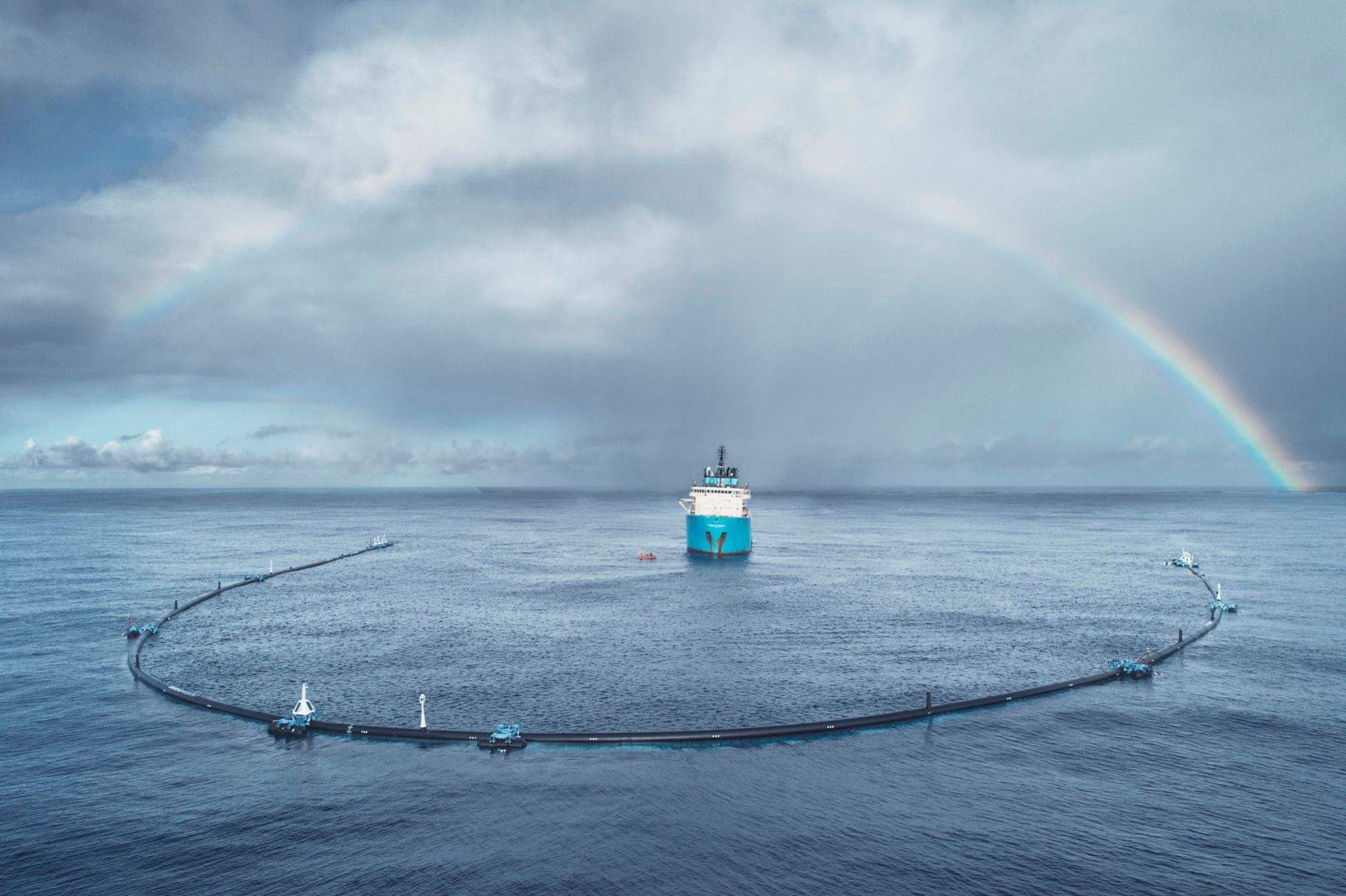 The system is designed to run on wind and wave power and is set to remain at the Patch for the next six months. The design is straightforward enough — a 600-meter-long U-shaped floating barrier attached to a three-meter skirt under the water that will collect floating debris. If this mission is successful, and if funds are available, 60 more of these systems will be sent out to clean even more trash over the next two years.

The beautiful image above is inspiring and gives great hope that not all is doomed quite yet and there can be solutions to counteract some of the damage humans have inflicted on our planet.

Ready to do your own part to help curb the plastic pollution epidemic? Then check out the One Green Planet #CrushPlastic campaign for inspiration and ideas on how you can cut single-use plastics from your life.