WOW! Study Finds Majority of Whales Found Dead in the Mediterranean Were Killed By Our Plastic Trash 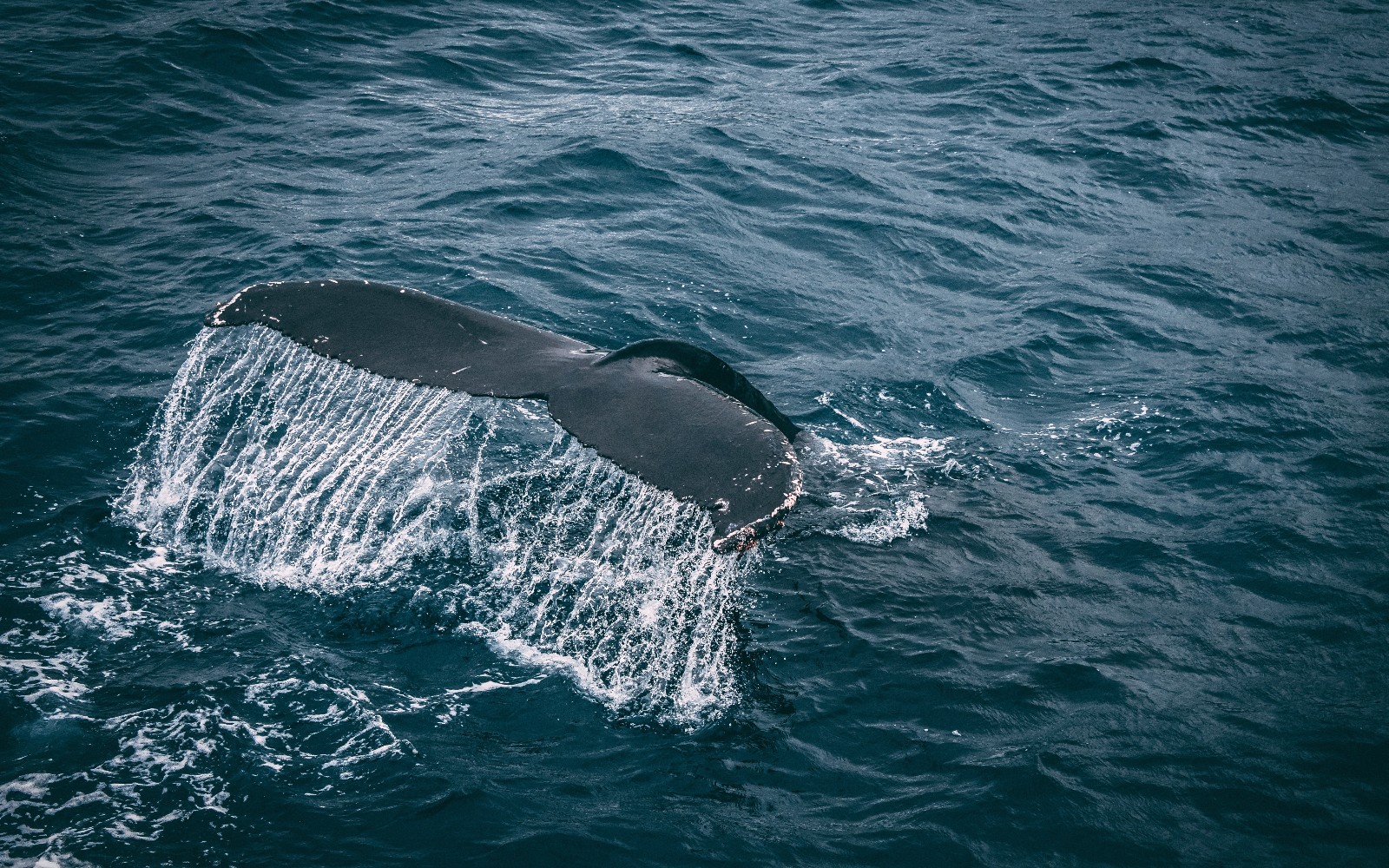 New research from scientists at the Pelagos Cetacean Research Institute in Athens found that most of the endangered sperm whales found dead in the eastern Mediterranean since 2001 were killed by plastic waste. Postmortems on nine of 24 deceased sperm whales revealed that the animals’ stomachs were blocked by large amounts of ingested plastic which made the whales experience slow and painful deaths.

One young male sperm whale found near Mykonos had ingested more than a hundred plastic items, including supermarket bags, Alexandros Frantzis, head of the team of Greek marine biologists, told The Times. One of the bags found in the animal’s stomach came from a kebab shop in Thessaloniki, a city 500 miles to the north. “The young whale suffered an excruciating death,” Frantzis said. “We alone are accountable.”

Just last month, a whale washed up on the shores of Spain was found to have almost 64 pounds of plastic waste in their stomach. In 2014, an emaciated carcass found in the southern Peloponnese was discovered to have ingested two and a half meters of plastic netting. According to Frantzis, such incidents are alarming but not surprising. “The trend is bound to get worse because the amount of plastic waste in the Aegean Sea is growing,” he said.

It is not only sperm whales that are falling victim to our extreme overuse and reckless disposal of plastic. The plastic build-up in the oceans now threatens around 700 marine species with extinction. Since the beginning of the year, the Archipelagos Institute of Marine Conservation has documented 18 deaths of rare loggerhead and green turtles in the southeast Aegean – but the real numbers are suspected to be much higher since most dead sea turtles are never recovered.

The Mediterranean is home to around 1,800 sperm whales, 200 of them are in the Aegean Sea. According to studies, plastic makes up more than 90 percent of the debris floating in the Mediterranean or lying on its seabed.

This year, Greece introduced a surcharge on plastic bags, but the country has yet to implement a nationwide ban that has already been adopted by several European Union member states.

This report illustrates the grave impact of our daily plastic usage. If we truly want to make a difference and end the destruction of our planet’s marine species, we all need to step up and start cutting plastics out of our lives now. To find out how you can join the efforts to stop the plastic pollution of the ocean by saying no to single-use plastics, check out One Green Planet’s #CrushPlastic campaign!