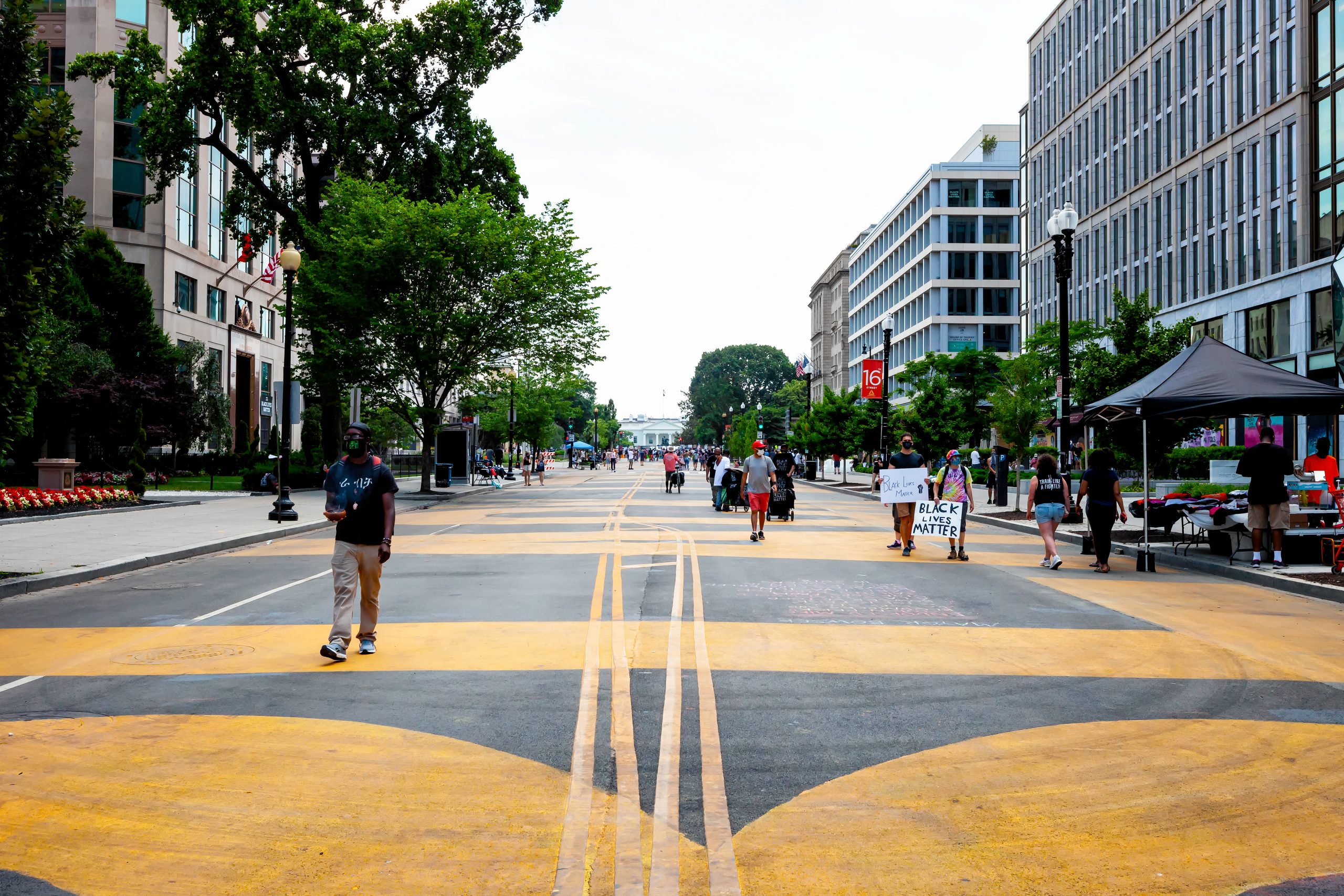 Since Memorial Day weekend, protests have continued across the country against police brutality and the killing of George Floyd at the hands of Minneapolis police officers.

“Renaming and repainting a street is a modest testament to the massive challenge ahead of us,” Manhattan Borough President Gale Brewer, said in a statement. “But in so doing we will, literally, set down a marker for our current goals and mark this era for future generations. I’m a history buff; as New Yorkers and visitors walk downtown past some of America’s most historic landmarks, ‘Black Lives Matter Way’ will add to that history.”

New York City announced that it would take measures to defund the police department, but did not provide specific amounts or details.