#BlackLivesMatter: George Floyd’s Memorial Service and Updates on Other Cases 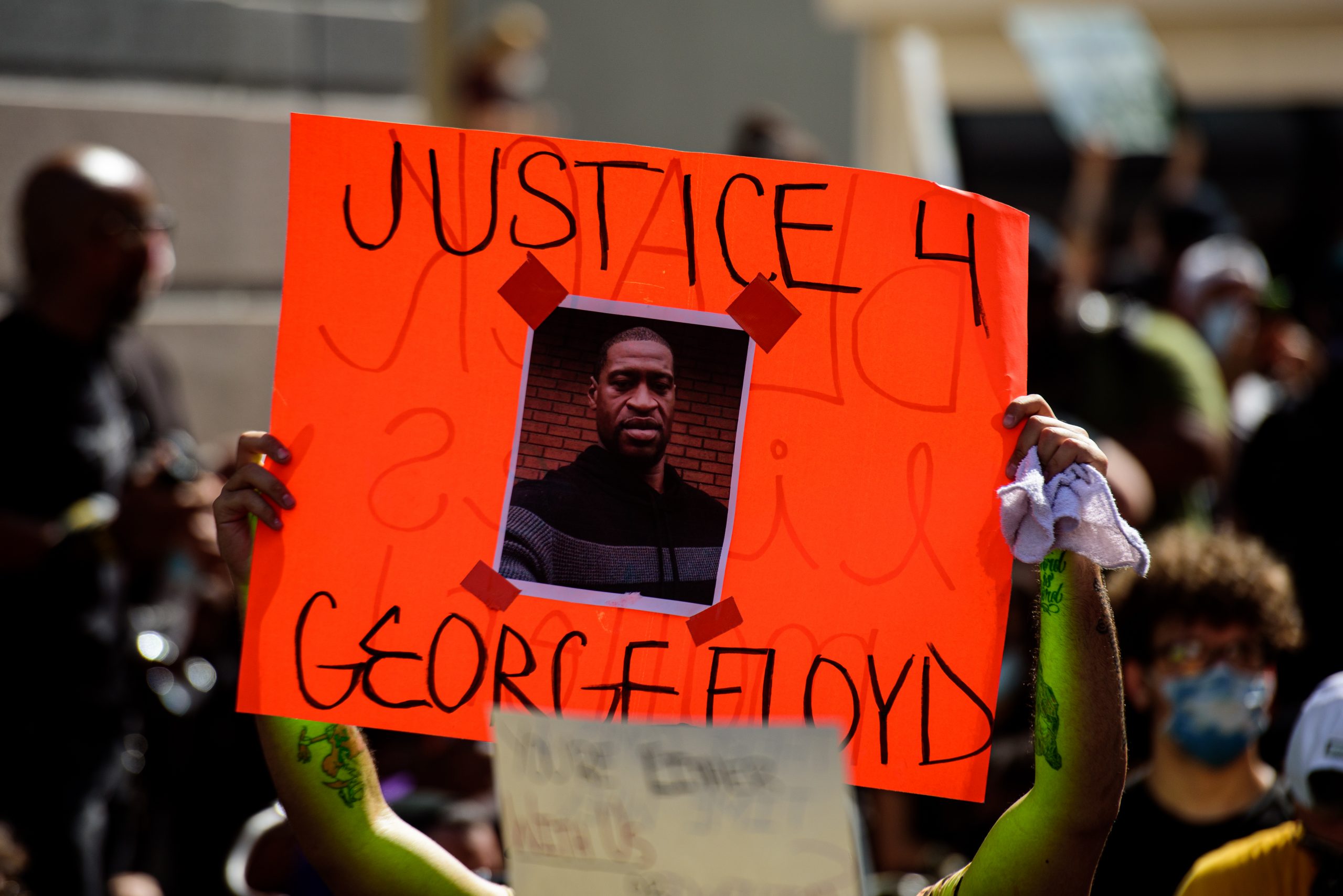 Scott Hagan, president of North Central University in Minneapolis, where the service is being held, announced the creation of the George Floyd memorial scholarship during the service. He encouraged other universities to establish similar funds.

The officers involved in Floyd’s murder were charged by Minnesota Attorney General Keith Ellison the day before the service. During his announcement, Ellison acknowledged that “Winning a conviction will be hard. We’re confident in what we’re doing, but history does show that there are clear challenges here.”

Protests over George Floyd’s death, police brutality, and the fatal shooting of Breonna Taylor and countless other black lives continue around the world. Protestors called for justice for Taylor, who was shot in her own home when Kentucky police officers entered to serve a search warrant. The officers in her killing have not been charged. In Georgia, a judge ruled that the case against three men charged with murdering Ahmaud Arbery can go forward.

While all four police officers who killed George Floyd were charged, it still remains to be seen if they will be convicted. The maximum possible prison sentence could be up to 40 years. While many police officers do their job bravely, it is undeniable that many Black Americans lack confidence in the American criminal justice system, and that has to change.

Peaceful protests continued on Thursday across the country.