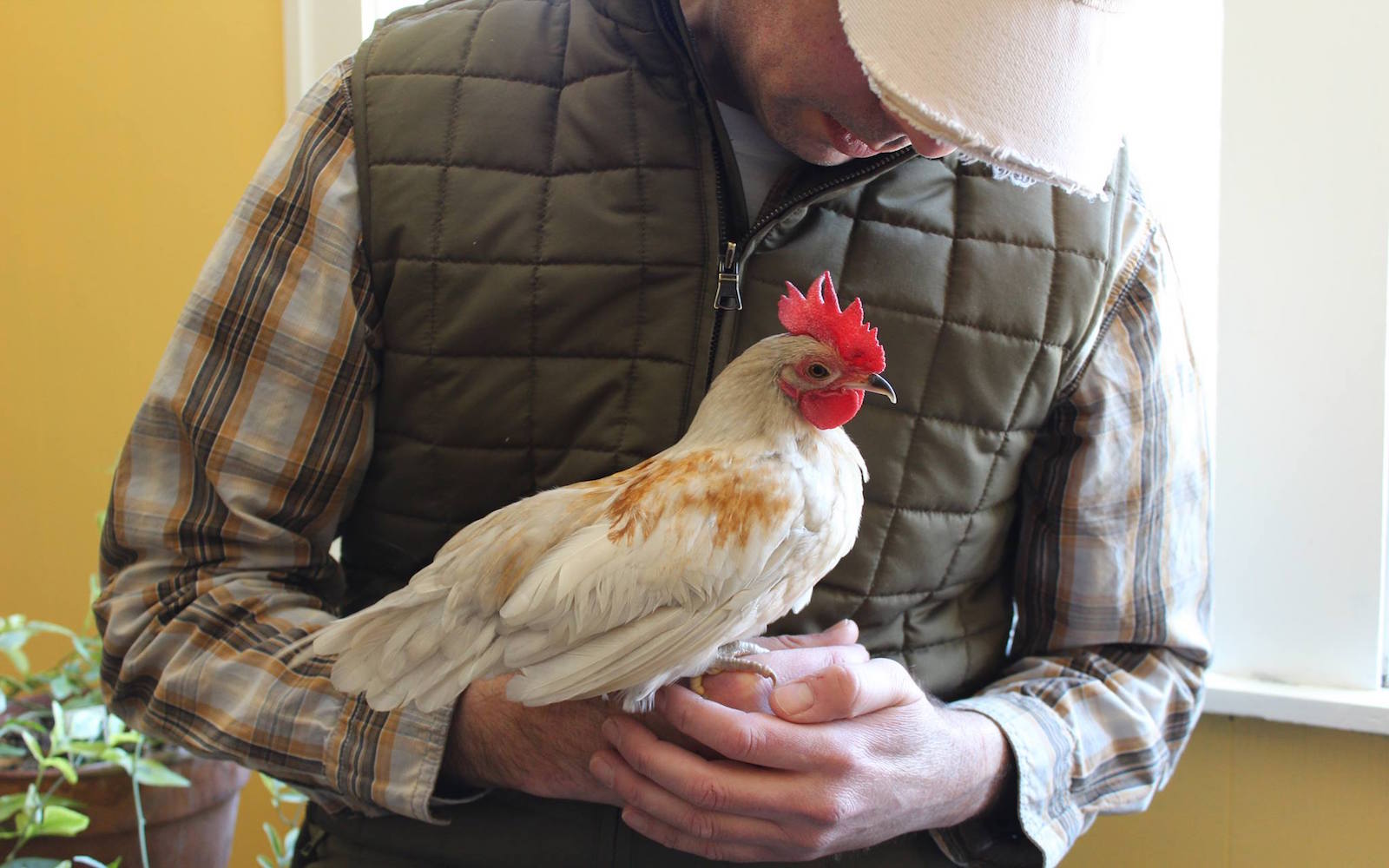 It’s relatively easy for the average person to ignore the dark truth about the cycle of cruelty and exploitation perpetrated by the modern animal agriculture industry, especially since big meat and dairy do everything in their power to keep it under wraps.

But for animal farmers — the people who see with their own eyes, often on a daily basis, what happens to the innocent creatures raised for their eggs, meat, and dairy — it is much harder to pretend that one can eat animal products without also driving the suffering of living beings. As you can probably imagine, seeing animals living in deplorable conditions day in and day out is deeply troubling — so much so that many former animal farmers have actually been compelled to leave their jobs in the industry AND transition to a fully vegan diet!

Determined to share the stories of individuals whose experiences in animal agriculture have turned them into devoted animal advocates, the non-profit organization Free From Harm has begun publishing “profiles” of such people. The animal defending group’s inspiring website features personal accounts of former farmers from all over the nation and the world who have come to acknowledge the evils of farming animals and are now working to enact much-needed change in any way they can.

For instance, there’s Bob Comis, who has turned his pig and sheep farm into a veganic vegetable farm. Then, there’s Howard Lyman, who decided that the vast plot of land on which he and his family members raised cattle for beef and dairy would be far better used as a wildlife sanctuary.

These are just two examples of the many amazing real-life transformations you can read about on Free From Harm’s site. For more testimonials from animal farmers who’ve had a change of heart and begun aligning their actions with animal welfare instead of exploitation, head over to their page now!

Not only are these people fighting for the sake of justice for animals but also for the good of people and the planet. After all, animal agriculture is responsible for an immense amount of pollution, habitat loss, and environmental destruction, and dismantling this industry will be key in securing a livable world for future generations.

To learn more about the ethical and environmental implications of eating animals and how YOU can join the movement to create a better world, check out the Eat For The Planet book!