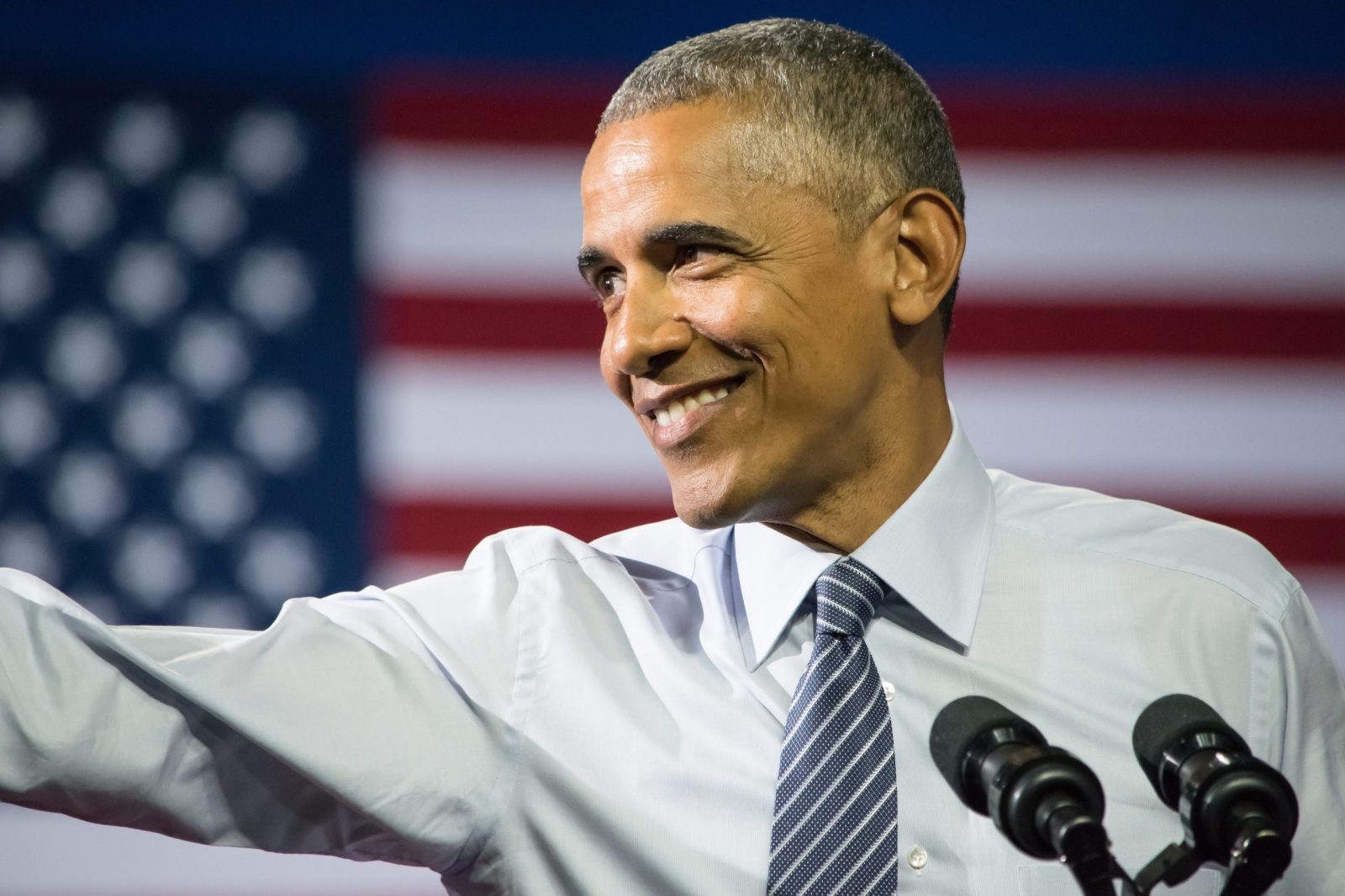 Former United States President Barack Obama will narrate and host a new Netflix documentary about wildlife around the world.

The five-part series titled Our Great National Parks was announced last February as a part of Higher Ground Productions, a company founded in 2018 by Barack and Michelle Obama. But, no one could have imagined that we would get the documentary narrated and hosted by the former president.

In a Netflix trailer released last week, we see clips of different exotic animals with Obama’s soothing voice in the background.

“A fish that can walk. Surfing hippos that want to catch the waves. Species found nowhere else on earth.” He continues, “When humanity started to protect these wild places, we did not realize how important they would become: They’re a haven for endangered species and a hotbed for scientific research.”

A campaign from Wildlife Conservation Society and Count Us will begin when the series hits Netflix and the series hopes to educate and inform of the truly amazing wildlife there is and how we need to save them! Our Great National Parks will be available to stream on April 13th.