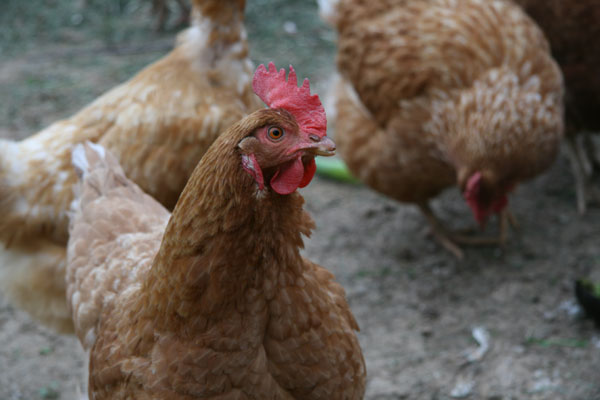 On May 4, 2012, the state of Maryland passed a bill banning arsenic in chicken feed.

Delegate Tom Hucker and Senator Paul Pinsky in the Maryland House and Senate introduced the billed with hopes of getting it passed in the short 3 month legislative session. Advocacy group Food and Water Watch helped push the bill with petitions, noting that 55% of grocery store chicken and 100% of fast food chicken contained arsenic, which has been associated with health risks, including cancer and cardiovascular diseases. Food and Water Watch also noted the environmental damage caused when the feather-based fertilizers accumulates in soil and washes into major waterways like the Chesapeake Bay.

Marylands House of Delegates and Senate approved the legislation last week and placed it before Gov. Martin O’Malley on Monday. Delegate Tom Hucker (D-Montgomery), who sponsored the House legislation told the Washington Post that the Governor could sign it soon. “He congratulated me. He likes the bill. And he’s communicated with his staff about the bill,” Hucker said.

Earlier this year, a study by Johns Hopkins Center for a Livable Future found that feather meal, a poultry by-product, contained arsenic and a class of broad-spectrum antibiotics called fluoroquinolones. This is only one step in the fight to ban the many additives scientists continue to find in poultry and meat. Let’s hope other states follow Maryland’s lead soon.