Chicken: No Pink Slime, But Plenty of Arsenic and Banned Antibiotics! 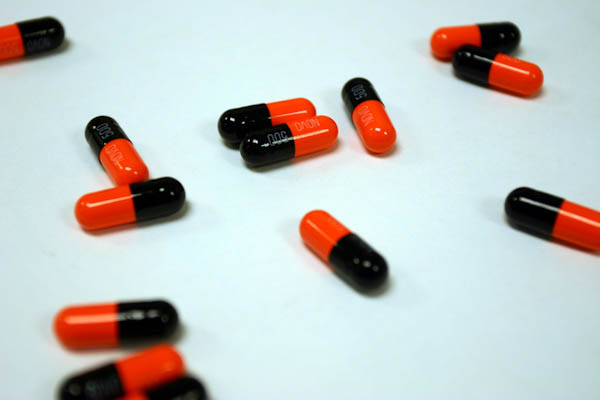 We all know that we should be paying attention to what we eat, but new evidence suggests that we should also pay closer attention to what our food eats. Johns Hopkins Bloomberg School of Public Health and Arizona State University recently published a study revealing that feather meal, a poultry by-product, contained arsenic and a class of broad-spectrum antibiotics called fluoroquinolones. Also present were caffeine and the active ingredients in Benadryl, Tylenol, and Prozac. The discovery of these compounds in feather meal means it’s likely they are also present in meat purchased by consumers.

Of major concern is the discovery of fluoroquinolones, a feed additive that was banned in 2005. Given to animals to prevent infection in the crowded and dirty factory farm environment, the ban stemmed from an increase in drug-resistant Campylobacter, which made treating infections in humans difficult. As reported in Science Blog, rates of fluoroquinolones resistance have slowed but not dropped since the ban, a phenomenon that could be explained by this evidence that poultry are still being fed the antibiotic.

While the connection between compounds in feather meal and in meat is uncertain, I certainly would not want to risk ingesting the chemicals these birds are forced to consume!

To read more about why arsenic and other antibiotics are routinely fed to chickens and other animals that are raised for slaughter in the U.S., read this fascinating article by Dr. Michael Greger.