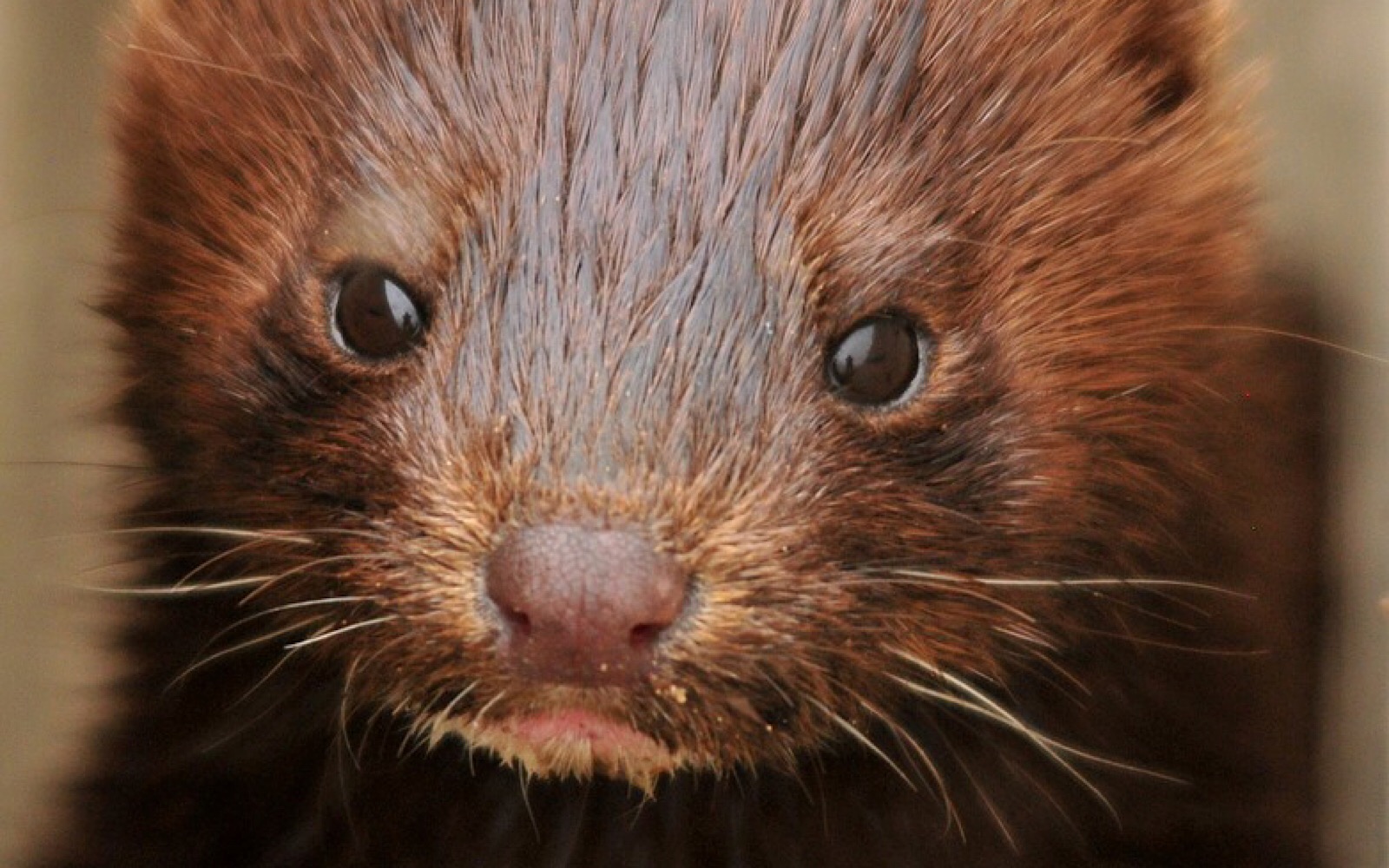 The fashion world was a bit shook last year when Gucci announced they would no longer be using fur. This seemed to start a momentum, with Versace, Michael Kors, Jimmy Choo, and others following suit and joining a number of other fur-free designers like Stella McCartney, Armani, Ralph Lauren, Calvin Klein, and Tommy Hilfiger, just to name a few. These moves prove fur is a dying industry that is no longer seen as a posh or prestigious article to possess. San Francisco also banned the sale of fur this year, joining its neighbor to the east, Berkeley, which already had a ban in place since 2017, and the city of West Hollywood, nestled in the midst of LA’s metropolis, became the first U.S. city to do so in 2013. And now Los Angeles is one step closer to joining this group in banning the production and sale of fur!

In a city council meeting on August 15th, councilmembers Paul Koretz, who chairs the Personnel and Animal Welfare Committee, and Bob Blumenfield successfully made the argument against the production and sale of fur in Los Angeles. They are proposing a two-year “phase-in period” if an ordinance is passed. They will now go before the full City Council, which will decide if the proposal should be sent to the city attorney’s office to draft an ordinance, which will then need to be approved and signed by Mayor Eric Garcetti.

Second-hand furs and furs from animals caught by California Fish and Game license holders, (a small fraction of fur products according to Koretz), or furs used for religious purposes, like the fur hats worn by Hasidic Jews, would likely be exempt from the law.

Koretz stated, “The symbolism of doing this is as important as the reality, and so if we give a phase-in period I think it will have the desired effect countrywide and worldwide, having L.A., one of the fashion and glamour capitals of the world … eliminate the sales of furs.”

Animal Defenders International (ADI) was at LA City Hall to testify in favor of the ban on fur, and they took to Facebook to share the encouraging news, stating, “And great news — the motion was APPROVED! These are the first important steps to working for a ban on fur in LA.” ADI has an informative guide on how to help rid your community of fur products. Check it out here.

Animals used on fur farms suffer excruciating deaths, with electrocution by way of their mouths or anuses being the norm. Another method is by poisoning with strychnine, which suffocates the innocent animals by paralyzing their muscles with painful cramps. Still, other animals brutally have their necks snapped so they can be made into unnecessary fashion garments and accessories. And lives for animals on fur farms are just as shocking and disturbing, with farm owners having no care for the health and well-being of the animals as long as profits are being made. Stuck in filthy, highly overcrowded wire cages for the entirety of their lives, these beautiful animals suffer from extremely high stress and exhibit signs of zoochosis like compulsive movements and self-destructive behavior. Additionally, due to unhygienic and overcrowded conditions, disease runs rampant on fur farms. Some animals are still alive and conscious when they are skinned!

With wearing fur being more of a faux pas than ever, those stuck in the past, including many celebrities, are at risk of facing serious public backlash if they don fur. And though the days of activists splashing red paint (or flour, more popular in recent years) on fur-wearers certainly has made bold statements against the fur industry, targeting the issue from a legal and judicial route is the best way to put a stop to the unnecessary cruelty and horror that is fur farming.

And remember to share this promising news with your network as a reminder that a more humane future is on the horizon!