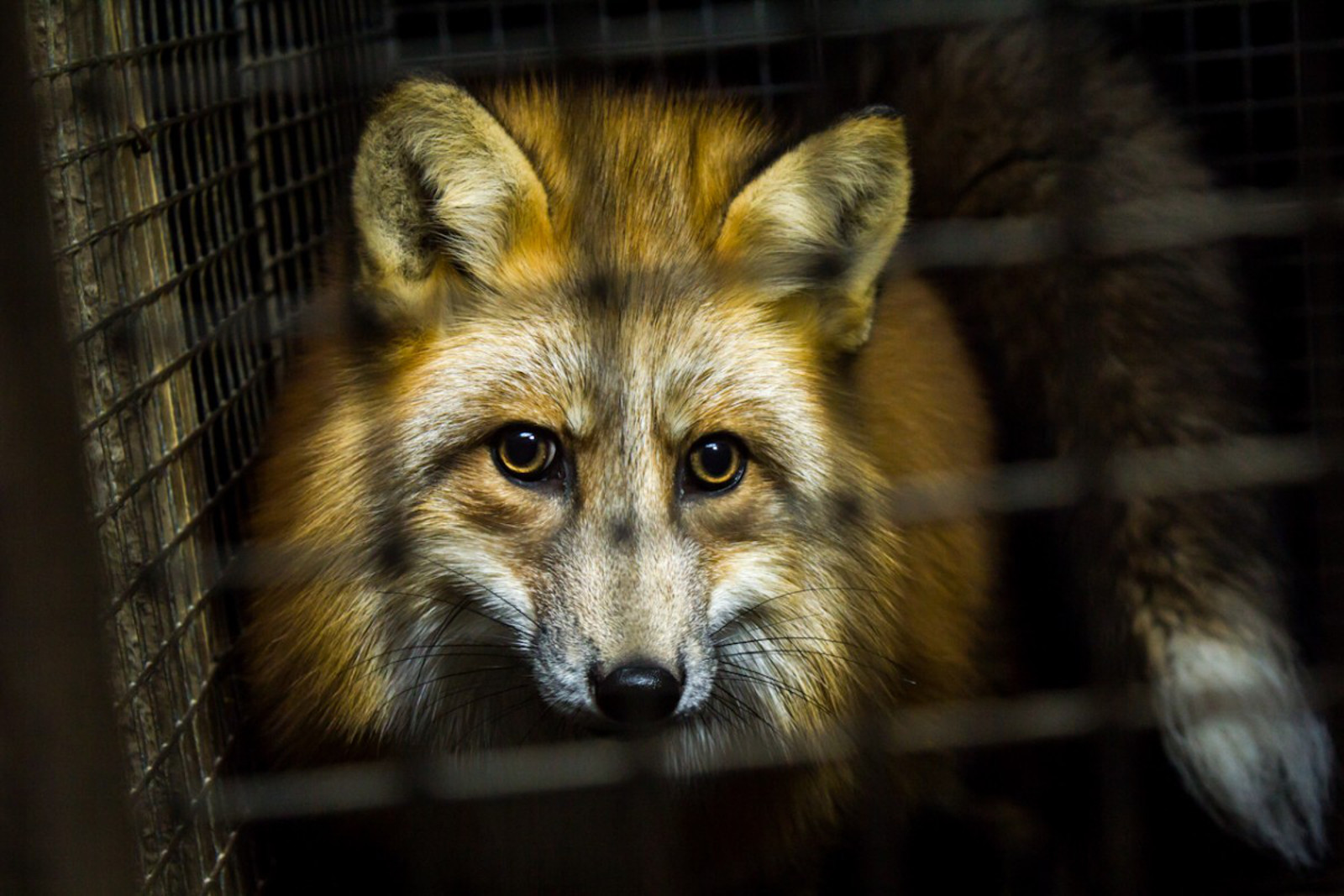 If you thought fur was old news, think again. Each year an estimated one billion animals are bred, raised and killed on fur farms around the world for – you guessed it – their pelt. Foxes and mink are two of the most common fur-bearing animals bred on farms, with mink accounting for some 90 percent of the market. While other animals like the chinchilla, rabbit, bobcat and lynx are also victims of fur farming, foxes and mink pelts are by far the most popular.

Although a large majority of the general public objects to the use of fur and the mistreatment of animals on fur farms, Austria, Croatia, England, Great Britain, Wales, Scotland, Switzerland and Northern Ireland are some of the only places in the world that have outright fur farm bans. Other countries like Italy and New Zealand have partial bans on the trade of fur, delegating standards of care for select species. While we like to think that the U.S. has higher standards for animal welfare, when it comes to the fur industry, our own standards and regulations fall shockingly flat. 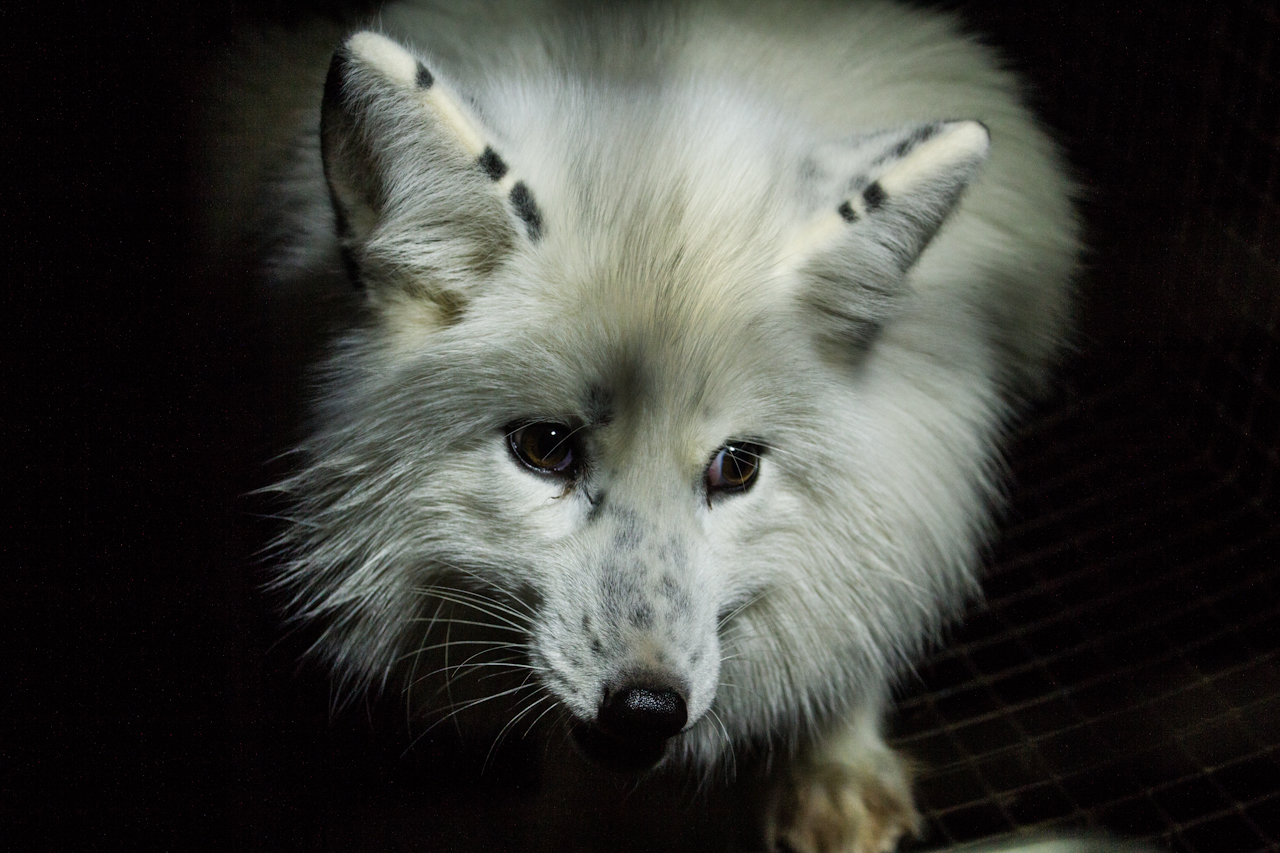 Many people don’t associate the United States with the Fur Trade, as many of farms are able to operate and remain concealed from the general public. In recent years, organizations like the Coalition Against Fur Farms have uncovered a number of operating fur farms, at least 400 of them. None of the farms need to comply with any regulations as there are no federal laws in place to monitor how animals are housed, cared for or killed.

The Fur Commission, a U.S.-based non-profit that represents mink farmers, disputes these claims and affirms that fur farms, specifically mink farms, adhere to the methods recommended by the American Veterinary Medical Association: euthanasia by pure carbon monoxide or carbon dioxide chambers. In reality, gas chambers are neither quick nor humane.

The Fur Commission and all those in favor of fur farms continue to advocate on behalf of their “family run businesses,” alleging animal rights organizations have an agenda to increase donations and maliciously attack their family farms with feeble claims of abuse and neglect. However, attempts to defend fur farms are almost always shattered as a never ending slew of undercover investigations have documented the cruel reality for animals that are unfortunate enough to be born or taken to these places.

In an International Context

Fur factory farms exist in a number of countries across the world. While the types of animals raised and common practices may vary, the inherent cruelty of the fur industry remains across the board.

China is the world’s largest exporter of fur. Known for their lax-to-nonexistent animal welfare standards, Chinese fur farms are among the most deplorable facilities for animals in the world. An undercover investigation by PETA into fur farms in China’s Hebei Province found evidence of animals being bludgeoned with metal rods and hammers before being skinned alive where the animals were left in piles to die.

In addition to the standard animals used for their fur, an estimated two million domestic dogs and cats are killed in China to become fur based products.

What is even more shocking about the state of Chinese fur farms is that they supply around 50 percent of the U.S. fur market. While the United States passed the Fur Products Labeling Act to mandate that clothes be properly labeled and the Dog and Cat Fur Protection Act to assure that no garments made from dog or cat fur are imported into the United States, these regulations are difficult to enforce.

Recently, some fur farms in Finland have gone as far as to create a certificated “humane” system for fur in an attempt to improve their reputation. However, when the end goal is to raise an animal for the express purpose of killing them for their fur, the definition of “humane” seems to get lost. 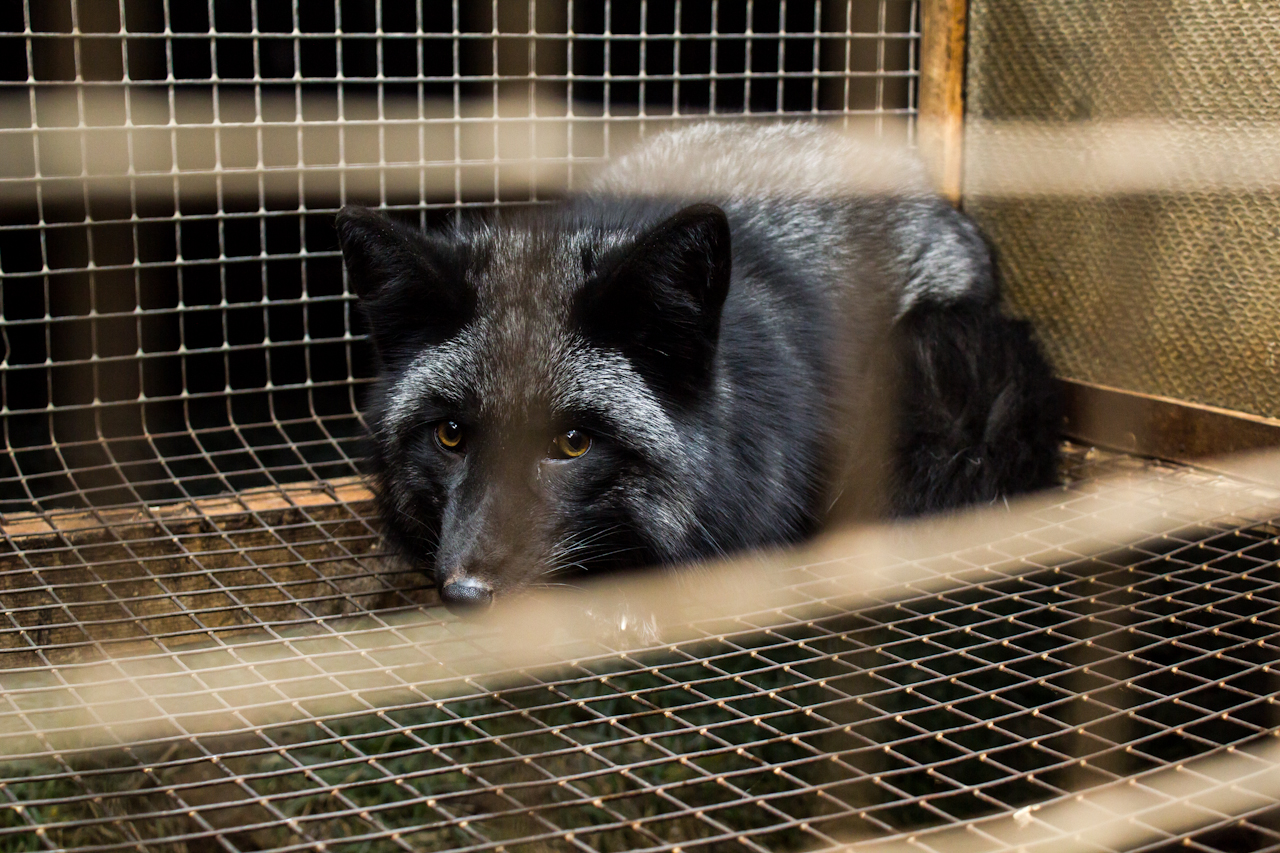 There is no true humane way to care for or kill thousands of animals at a time (or to kill animals at all, really). Although they may claim to care for the animals in their care, fur farms are mere businesses that view their animals as commodities. Animal welfare, more often than not, takes a backseat as fur farms – like any business – will always attempt to maximize their profits while cutting costs and labor. When dealing with animals, this often means worse conditions and incredibly cruel treatment – regardless of the industry.

Ultimately, we have to ask ourselves if we really need to wear fur; unlike the animals who are brutally slaughtered to produce our fur hats, coats and shawls, we do not need fur. There are plenty of cruelty-free alternatives that can keep us warm without causing any harm to another living being.

If you are ready to remove yourself from the cruel system that is the international fur trade, check out these quick and easy tips to make the transition:

Trust us, the animal will always look better in their fur coats then you will.