Light Pollution is Taking Navigation Stars Away From the Animals 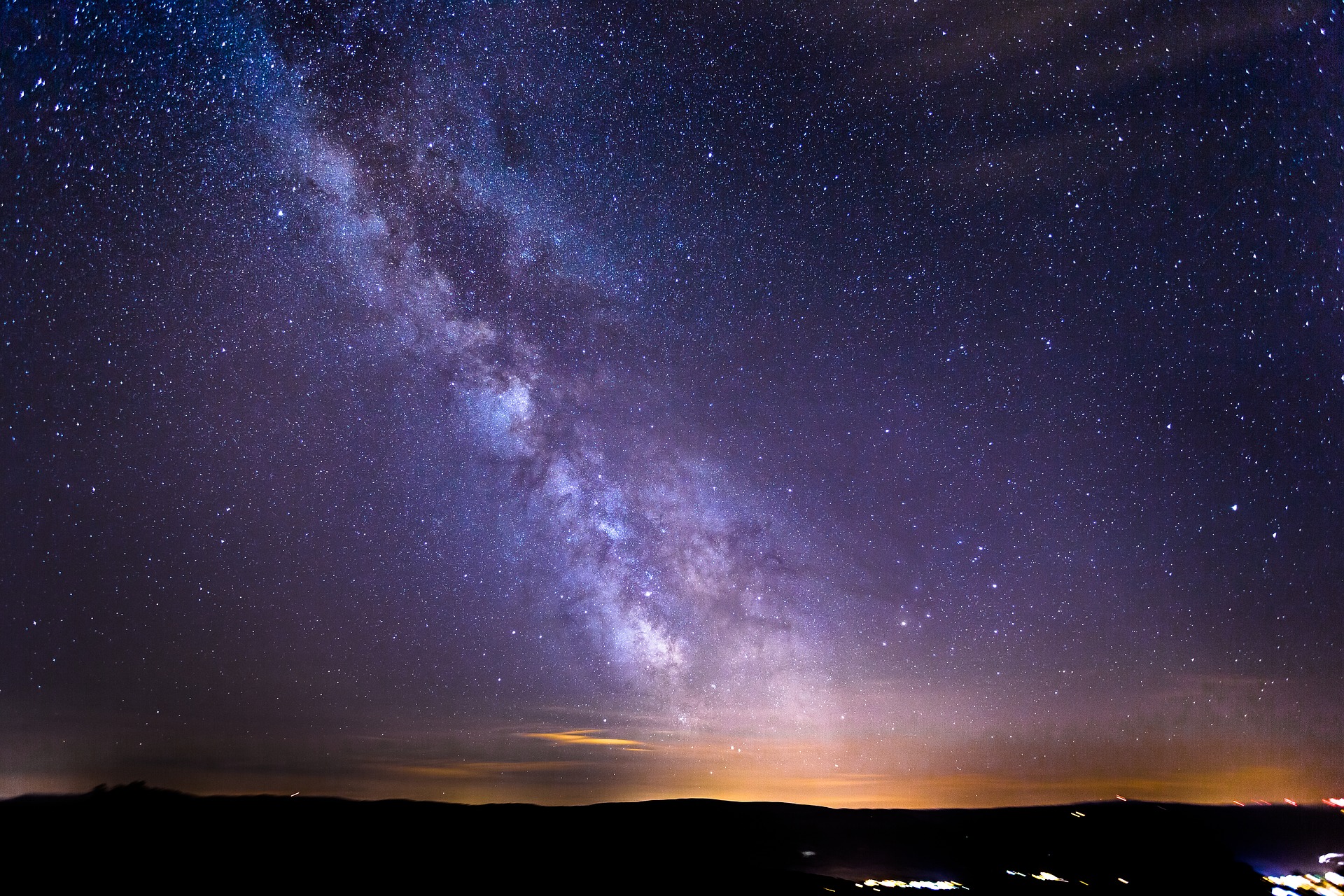 As reported by The New York Times, Eric Warrant and Marie Dacke made an interesting discovery over a decade ago in South Africa. Nocturnal dung beetles were able to navigate “remarkably straight” without any determining landmarks to help them navigate. Eventually, they realized they were guided by the Milky Way.

Humans have used the stars for thousands of years. As it turns out, we aren’t the only ones relying on the map in the sky for guidance. Dr. Dacke’s team’s new study found that light pollution had begun to confuse the same South African dung beetles relying on starry nights to get them home.

As more cities pop up and get brighter, what will happen to the other animals looking up at the sky for directions?

In the mid-2000s, a harbor seal named Nick was able to identify stars through a telescope. Every time he found one, he received a congratulatory fish. Nick’s work helps explain how marine animals are able to swim through vast empty oceans and still know exactly where they are going.

There is also evidence that birds rely on the stars. Indigo buntings migrate 2,000 miles, all during the nighttime. Dr. Emlen experimented with this behavior by bringing some indigo buntings into a planetarium and slowly blocking out more and more constellations, focusing on northern stars. All birds were lost when he covered the northernmost constellations.

There’s no denying that species will be affected by the diminishing stars and increased urban light. The dung beetles simply went in circles in “light-swamped skies you might expect in suburbs.”

The impact light pollution has on animals, specifically, migratory ones like moths and birds could be catastrophic.