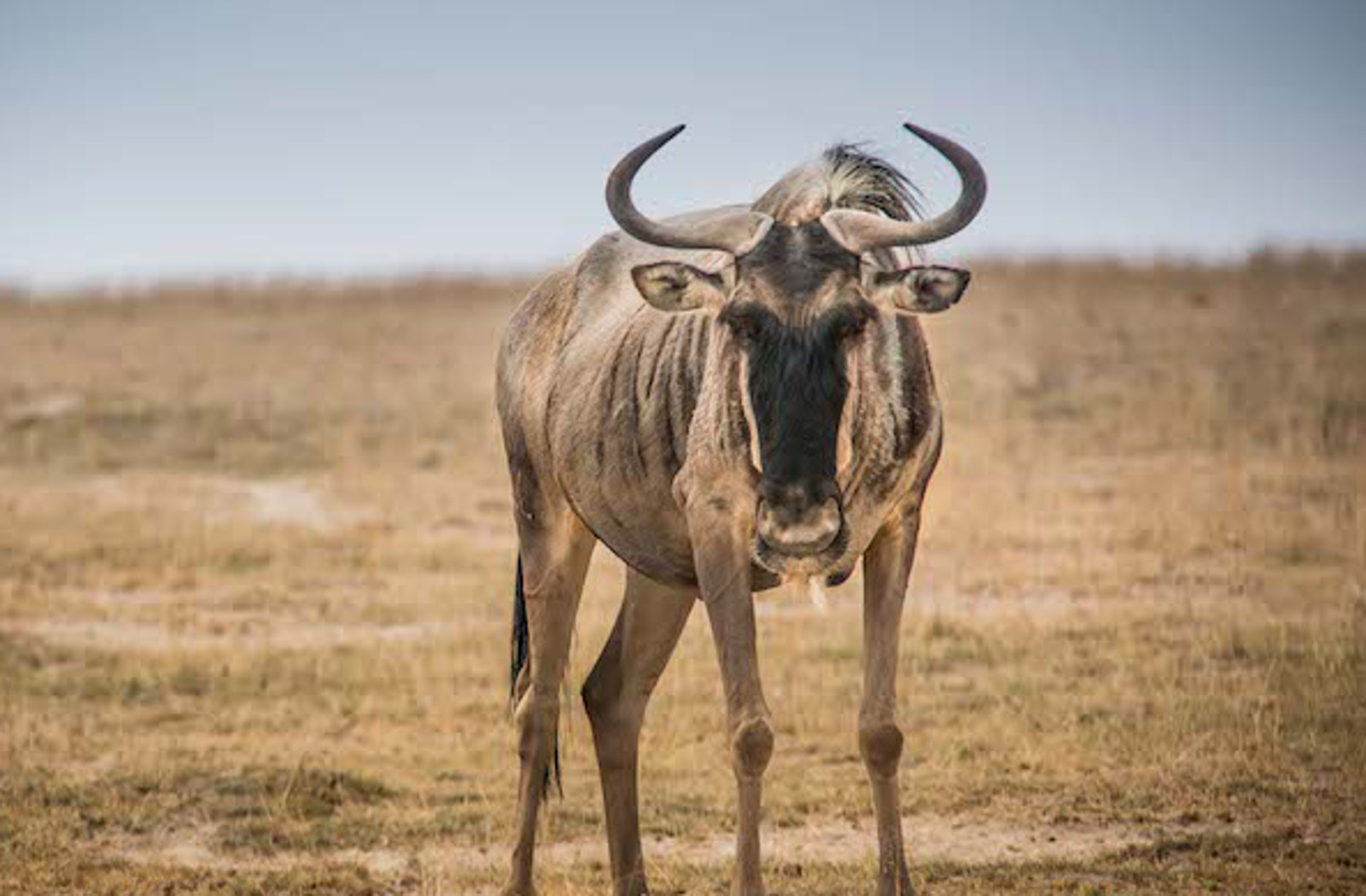 The Great Migration sees approximately two million beautiful beings moving around within the Serengeti ecosystem, chasing what the fresh rains have provided: greener pastures. Comprised mostly of wildebeest, and some hundreds of thousands of zebras and antelope, they are constantly on the move, navigating the dangers of big cats and dogs on the plains and the mammoth crocs and hippos wading in the river. It’s the largest large mammal migration in the world and declared one of the greatest wildlife shows on the planet. And what a grand spectacle it truly is.

Behind the scenes, however, an ecological disaster is taking place. 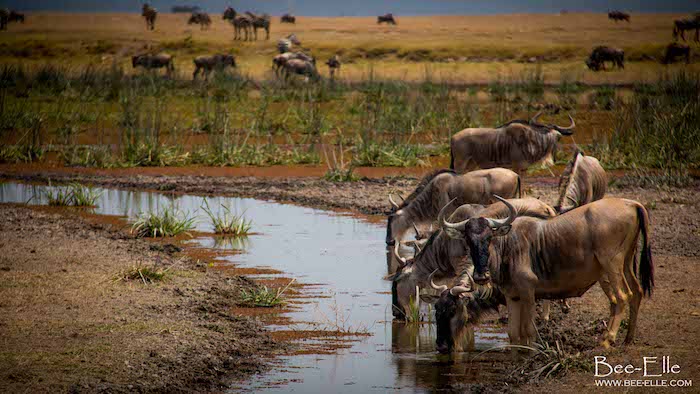 The Mau Forest, which feeds the Mara River, is rapidly shrinking, creating massive threats to the Serengeti ecosystem.

The source of this magnificent Mara River, which provides the life-giving water to these wondrous creatures, is the Mau Forest – the largest forest in Kenya, up in the hills, which is rapidly shrinking. In the last 20 years, more than a quarter of the forest has been decimated by human development and agricultural activity. The water that runs from it is increasingly lesser in flow and lower in quality, and in certain periods, droughts at the Mara ensue, resulting in widespread animal deaths. Last year the water flowing out of the Mau was at an all-time low. A lot rests on this forest, which also powers the country’s hydroelectric plants, and fuels key agricultural exports such as tea. 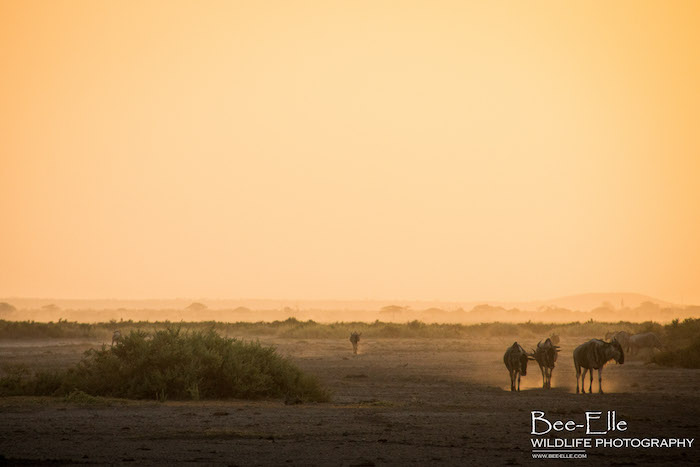 Droughts at the Maasai Mara have ensued due to a lack of rainfall and decreasing water flows from the Mau forest.

The issue of resettling communities that live there, all of whom have land title deeds, remains at large. Community partnerships to create private conservancies have proven to be a successful strategy in the past, however, time ticks along for the Mau Forest, and if measures aren’t implemented soon, the life-giving veins of the Mara River will become even more polluted, and then dry out. This is one of the biggest threats to the Maasai Mara and the massive ecosystem to which it belongs.

Plight of the Wildebeest 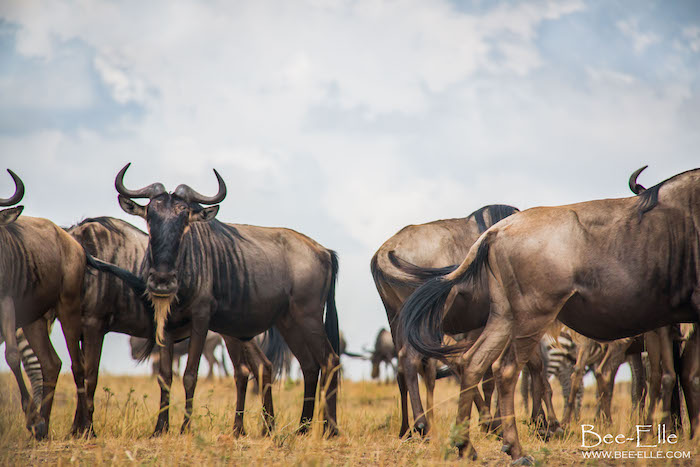 The shrinking state of the forest directly threatens the Serengeti ecosystem and the Great Migration.

Wildebeest populations are also in steep decline. Rapid population growth and development have caused significant habitat loss and disrupted their migratory corridors and dispersal areas. Fences and roads have blocked routes to important wet season ranges, which are vital for not just their survival, but for the health of the ecosystem. Their movements fertilize the soil, and the trampling of their hooves help to maintain the grasslands. Those migrating also help to feed predators, keeping life’s balance in check. Although the wildebeest are listed as a non-threatened species, they’re considered a keystone species, and much of the land relies on their existence. 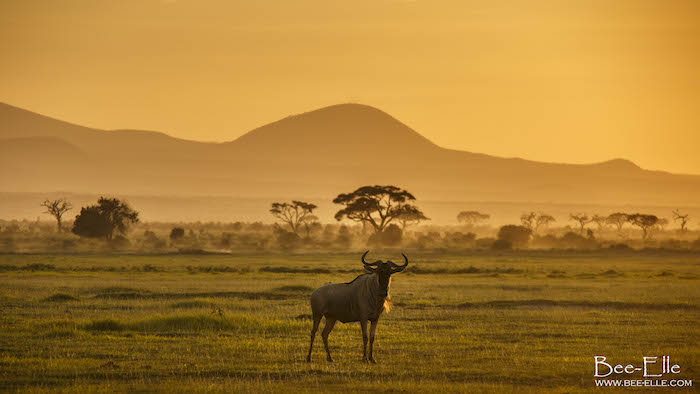 Human expansion and development in the surrounding areas of the Serengeti ecosystem have caused a rapid decline of the wildebeest population.

We must ensure that the Mau forest and the areas surrounding the Serengeti ecosystem are protected from human development soon enough, before the Mara River runs dry, and before the Great Migration won’t be so great anymore. It will just be no more.

You can help conserve the Mau forest by supporting the work of African Wildlife Foundation. To learn more, click here.