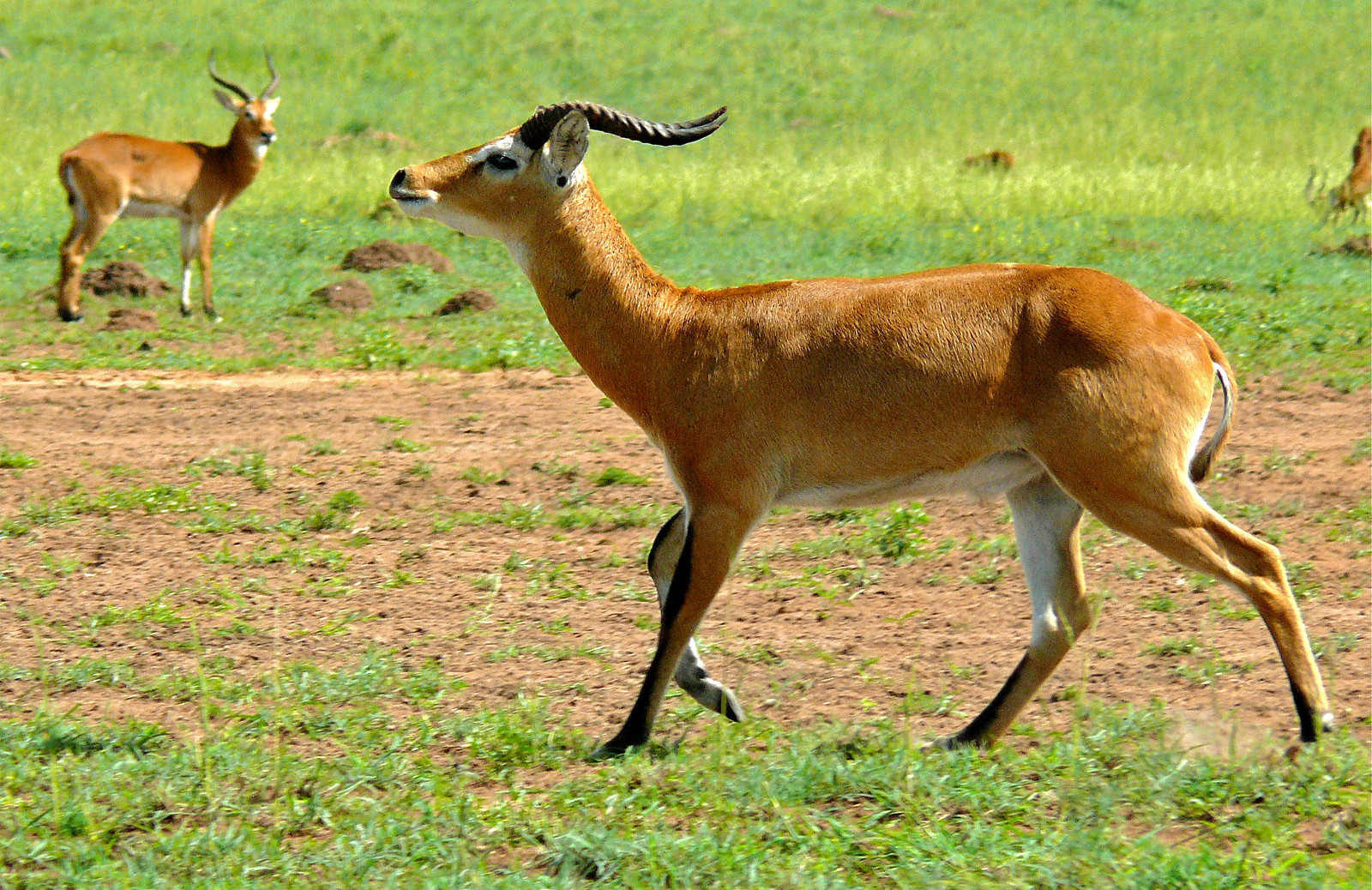 Migration is nature’s big journey – thousands of animals grouped together, facing an agonizingly long trek from one side of the continent to the other. Many hundreds of species migrate, but perhaps the biggest in the world is the huge natural event occurring in Sudan – perhaps even bigger than the more famous season journeys of the Serengeti.

This troubled country has been plagued by war for many years, and it was long believed by conservations that animals avoided the general area, or were wiped out in the conflicts. However, a giant gathering of around 800,000 white-eared kob, a beautiful antelope species, travel across the country with the changing seasons, and when accompanied by around 160,000 tiang antelopes, and 250,000 Mongalla gazelles,  forming enormous herds of around 1.3 million individuals.

The discovery of this mass migration thrilled conservationists who had studied the area, fearing that the civil war had irreversibly damaged the environment and that no animal would stray there again. The fighting lasted for two decades and claimed over two million lives. And now, yet another war is rampaging in Sudan – not only are more lives being cruelly taken, but the migration is threatened again too. 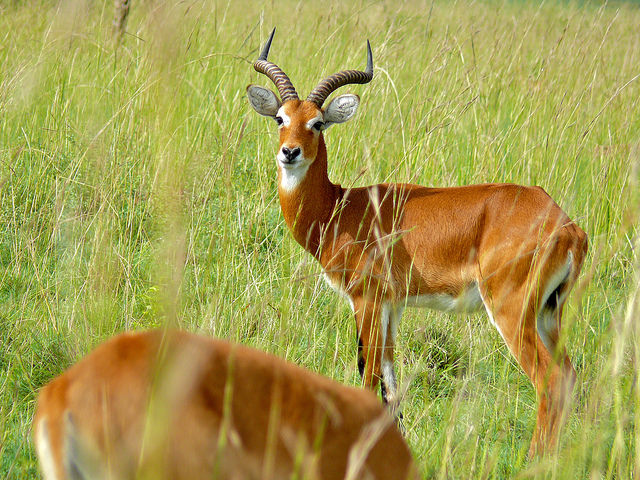 At this moment, approximately one million migrating white-eared kobs are moving westwards from their dry season habitat in Boma National Park to the plains near the White Nile. A herd of 125,000 tiang antelopes will leave the Bandingilo National Park and travel south, and the two great herds will combine, joining together in their chase of the seasons, leaving behind dry and barren land and seeking out water and lush greenery. In addition to these antelopes, there are groups of reedbuck and ostriches.

Both species of antelope must cross through active war zones – with around 5,000 soldiers and 3,000 rebels stationed within the Boma National park, and the swamps where the tiangs originate from also facing conflict between government and rebel forces, it is yet another challenge to add to the already dangerous journey the animals must make to survive.

Conservationist Paul Elkan fears that today’s war may pose an even greater threat than the previous one, as the fighting has spread out across the country and threatening more of the routes that the antelope take.

“This time, you see a lot more combat in the bush, particularly in the Sudd,” he said. “The opposing sides are already using wildlife to feed their war machine. You have commanders loading up their trucks with bushmeat and bringing it to their wife’s restaurant in Juba [the capital].”

The two-year civil war has had almost no press coverage, with 2.2 million people forced to flee their homes and almost no word about it – 20 percent of the entire population. Tens of thousands of lives have been claimed, and the numbers keep rising. Poachers, armed rebels, and armies have decimated the rich lands. The fact that these animals have continued to survive at such numbers is nothing short of a miracle. In the southwest of the region, 90 percent of species has been lost. This zone is particularly exposed to poaching, with zebras especially being hit hard, but with the war being a distraction, there is little to be done to protect the animals.

But there is hope.

The Wildlife Conservation Society, which has numerous global outreach projects, is working to preserve the amazing wildlife they have found, and is calling for an international conservation effort to protect it. As a result, they are conducting massive aerial surveys of the area to assess the impact of the current armed and political conflict on wildlife populations and protected areas of South Sudan.

Some of the findings were bleak – two elephant poaching incidents have occurred in two separate zones; giraffe populations have been almost entirely eliminated from some areas of Boma National Park (A single giraffe provides up to 600 pounds of meat. Slow, awkward, and easily spotted, giraffe are especially vulnerable to poaching). Human pressures and poaching in the center of the park are putting at great risk the future of the wildlife migrations. Several large mammal species that had previously been spotted in the park were also not to be found.

However, in more positive strides, giraffes continue to thrive in Bandingilo Park; wild dogs were spotted twice for the first time in this park; and it also continued to support an abundance of species such as lions, oryx, reedbuck, eland, and many others.

Surveys like these help conservationists track how human activity is affecting threatened species, and can help put important plans in place to reduce the risk of losing them altogether. The Society is attempting peace negotiations with the government, which will allow more surveys to be carried out. Once all the surveys are complete, the results and findings will be shared with key stakeholders to inform and prioritize wildlife and environmental protection and protected area management actions, strategies and planning for South Sudan.

For the sake of the animals – and  people – who call this region home, let’s hope that an end to the violence is in sight.