Over 1,500 Birds Flew into Philly Skyscrapers and Died in One Day 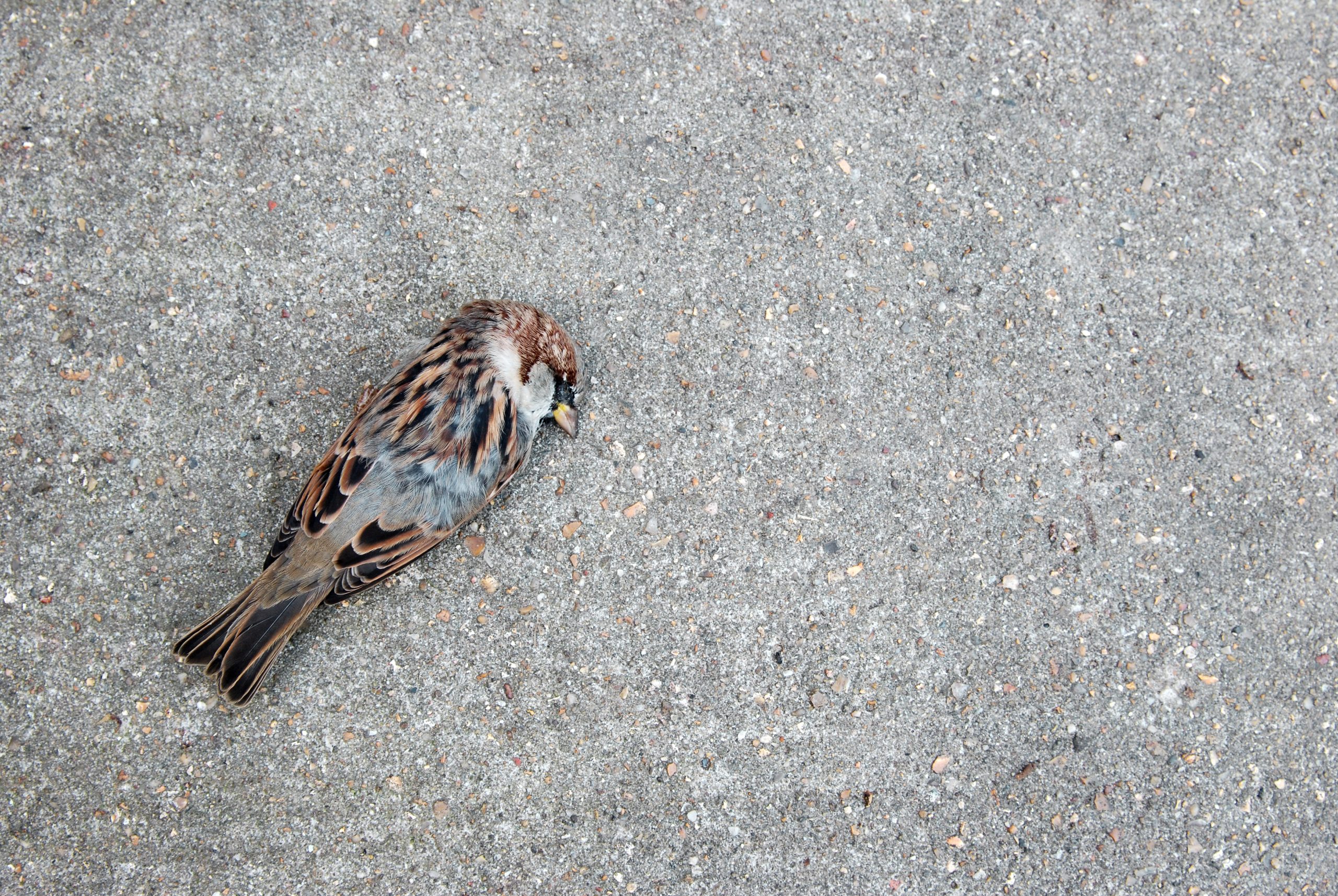 According to the Philadelphia Inquirer, up to 1,500 birds were killed by a large skyscraper in one day. Audubon volunteers are concerned about the high rate of fatalities during migration.

Stephen Maciejewski, a 71-year-old retired social worker and volunteer for Audubon Pennsylvania, told the Inquirer, “So many birds were falling out of the sky, we didn’t know what was going on. It was a really catastrophic event. The last time something like this happened was in 1948.”

Maciejewski described the scene of picking up hundreds of birds that had died en route to other areas. An estimated 1,500 birds died on October 2 in the city after crashing into a skyscraper. He collected birds and checked them as part of a tally and they will be given to scientists for review.

“We have to bring people together to make the glass friendlier to birds,” Maciejewski said. “We’re contributing to the extinction of American songbirds.”

Read more news about birds in One Green Planet, including NYC’s new law to protect birds from glass, Audubon Society’s warning on climate change and birds, and the scientists that studied climate change’s effect on birds.

Sign this petition to Oppose Expansion of Shipping Project That Will Threaten Orcas, Salmon, and Migratory Birds