80% of Americans Can’t See the Milky Way Due to Light Pollution. How This Impacts Animals and Plants

For thousands of years, humans have peered into the night sky, gazing at spinning constellations and the light of opalescent stars that took eons to travel through the vastness of space before reaching our own humble planet. But our ancestors were also familiar with a view that many of us today may never have seen: the great arching spiral of the Milky Way Galaxy. This pendulous disk is a milky concretion of dust, gas, and billions upon billions of stars that spans a hundred thousand light years from end to end. This sight of our galaxy in the night sky has been variously described by ancient cultures as being a pool of cow’s milk, a glistening path traveled by the dead, and a silver river flowing ineffably through the blue azure of space.

But now when we look up into the sky, many stars have been blotted out, and a full one-third of humanity can no longer see the Milky Way. This number goes up dramatically in more developed countries as well, with 60 percent of Europeans and nearly 80 percent of Americans no longer able to see the bright tail of our galaxy, all due to the ambient light created by our vast cityscapes. Countries like Singapore are by far the worst, where residents live in a continual twilight in which the night sky is so bright, their eyes can’t effectively adjust to night vision when outside. This information comes from a recent sky atlas published last month by researchers from around the world. 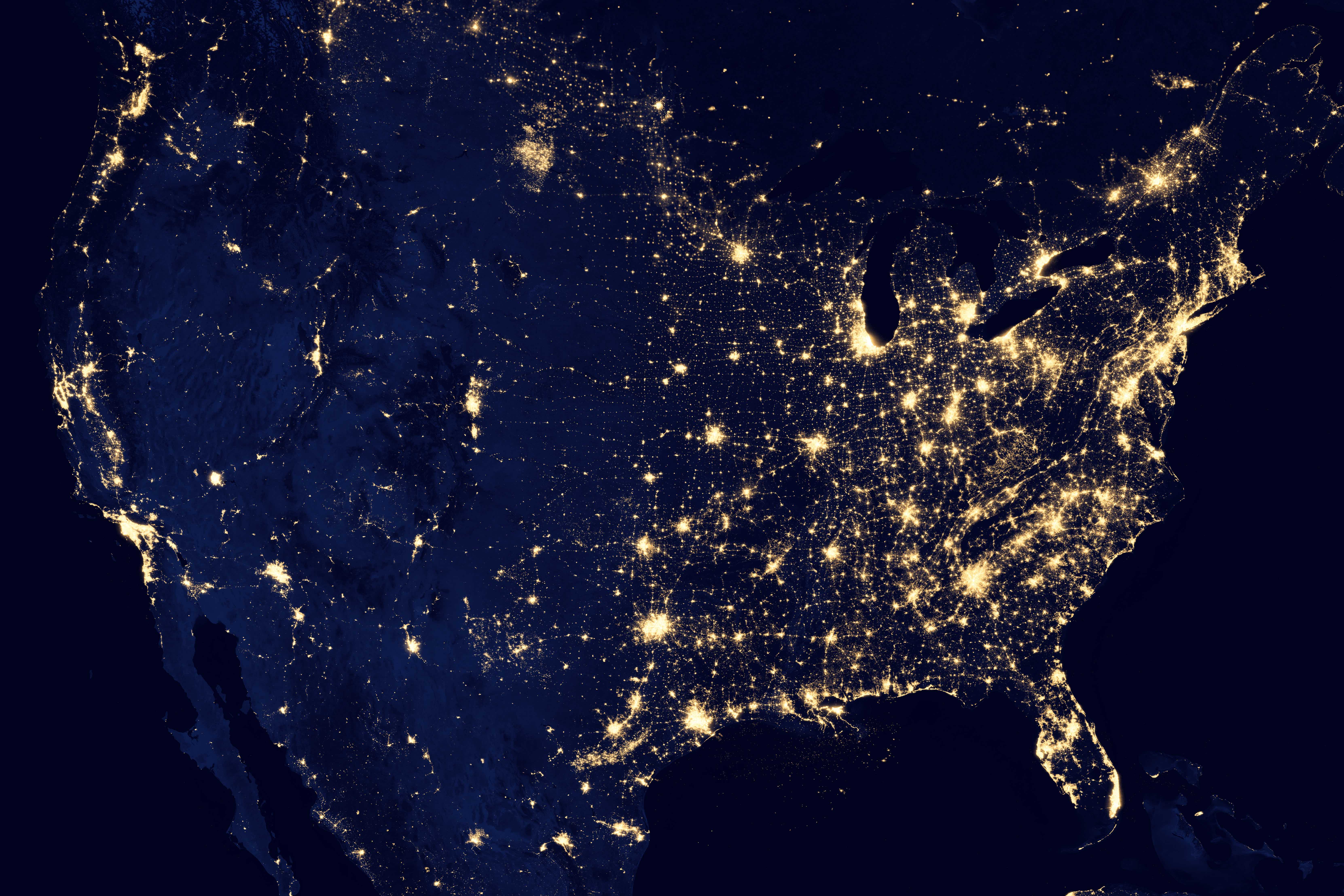 The obvious disadvantage of this artificial skyglow is that many of us are now barred from experiencing an aspect of nature that was, until now, a near-universal sight for humans throughout history. The image of this stellar body was captured by Galileo’s first telescope and has been an object of inspiration for countless artists, philosophers, and poets, including Immanuel Kant, Aristotle, and Vincent Van Gogh. And the pervasive nature of light pollution means that it can be seen hundreds of miles from the actual source, including in protected areas; in fact, an assessment performed just this year concluded that most of our National Parks have some degree of light pollution. In California, for example, the light domes of both Las Vegas and Los Angeles pollute the skies of Death Valley National Park. But there is another aspect of light pollution that has, until very recently, been severely underestimated, which is how the skyglow from our cities affects the plants and animals around us. 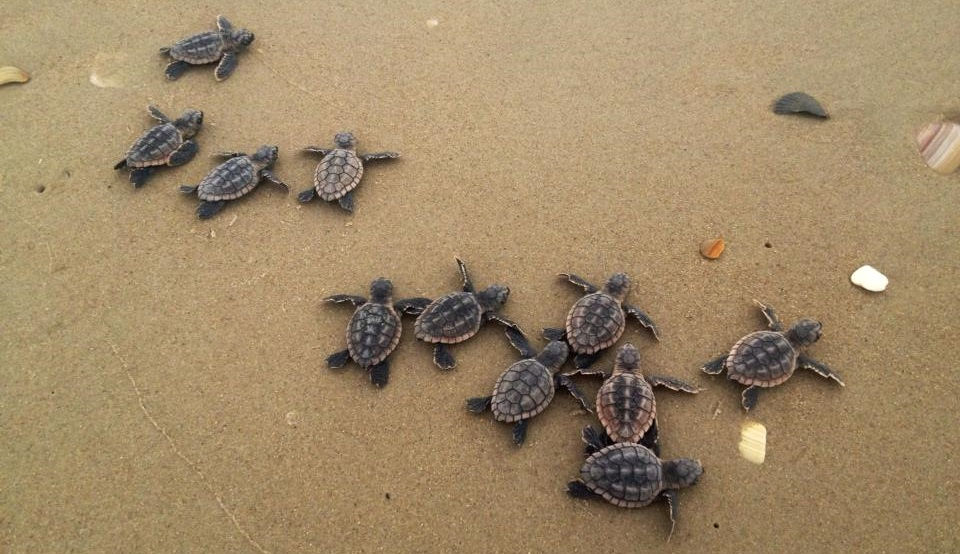 When sea turtles hatch, they know to crawl away from the dark silhouettes of the dunes behind them and toward the sea; however, when beaches are lit, these turtles become disoriented, no longer recognizing the familiar shapes of dune and seagrass and instead will often crawl toward the light, sometimes confusing it for the guiding light of the moon, as a result they either become lost, preyed upon, or get hit by cars as they cross roads adjacent to the beachfront. 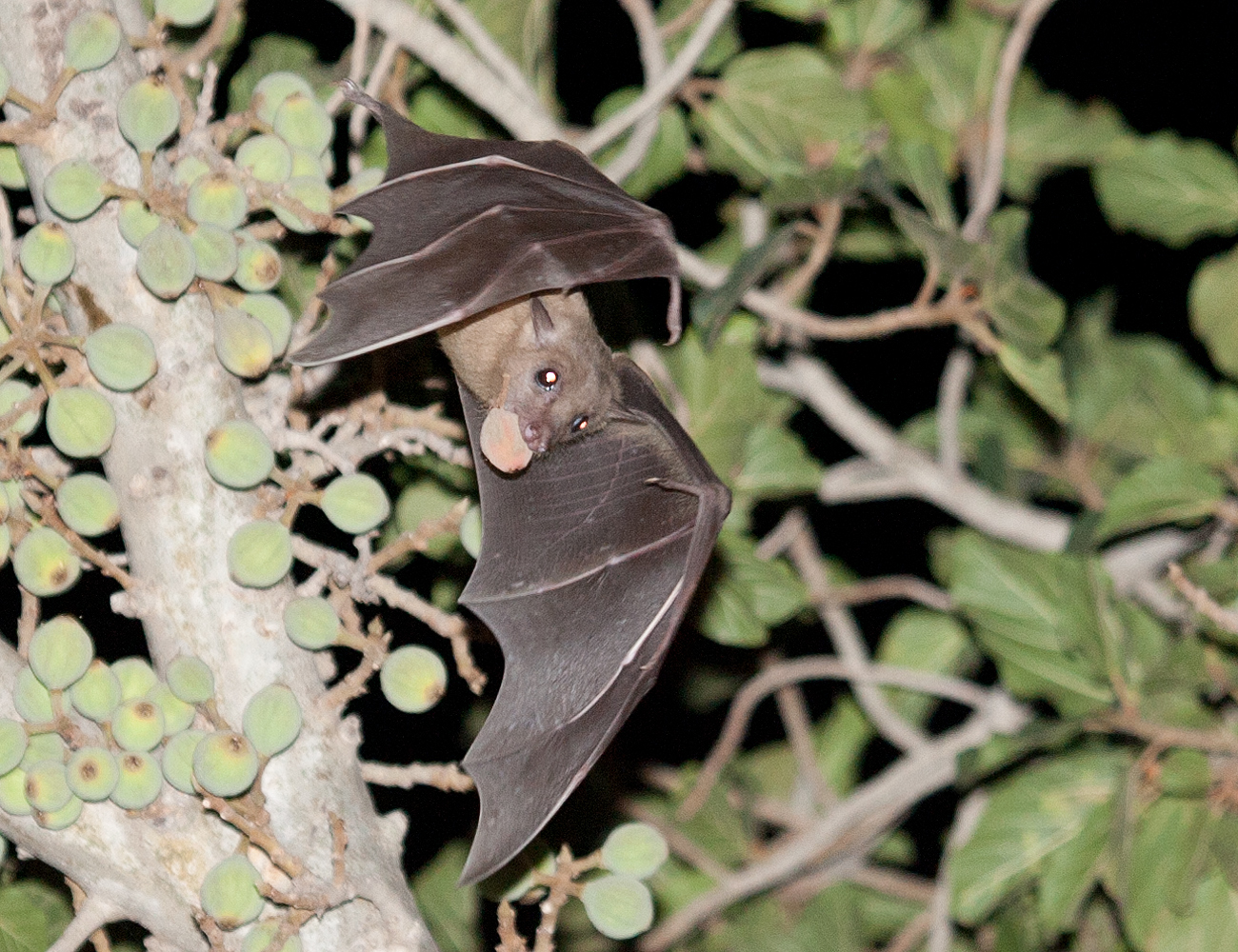 In tropical rainforests, there are a number of bats that exclusively eat fruit. The seeds that they ingest are then dispersed to the surrounding environment where they begin to grow, helping the forest naturally regenerate. But a recent study demonstrated that bats are less likely to forage in dim, artificially-lit environments than they are in dark areas. This is not only bad news for the bats, who may start to see their natural feeding range shrink due to light pollution, but it also makes it harder for these forests to maintain their current levels of diversity and the species distribution of trees.

The Early Advent of Spring 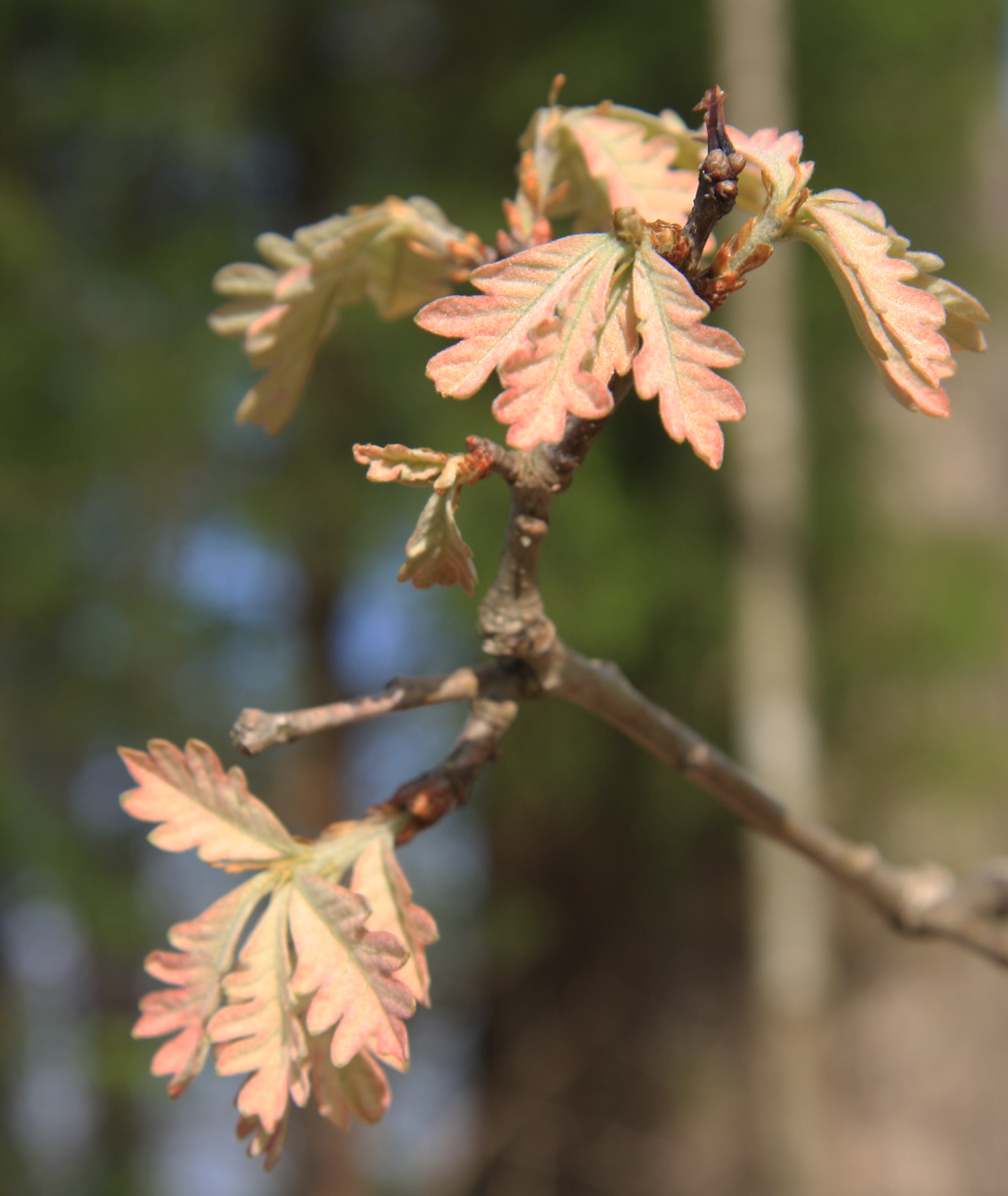 It was recently discovered by scientists that artificial skyglow also has a direct impact on plants themselves. Several species of trees near artificial sources of light in the UK were shown to wake up early from their winter dormancy, sprouting new leaves a week before their relatives that grew in darker areas. While at the outset this might not seem too alarming, it shows that even the natural cycles of plants are disrupted by our city lights. There are also many organisms that depend on the timing of these “budbursts” each year. The winter moth caterpillar, for example, has to time its egg hatching with the growth on new oak leaves in the spring, since older leaves have bitter tannins and tough cuticles that make them less suitable as food.  These caterpillars are near the bottom of the food chain, and according to the lead author on the study, “There’s a lot riding on the hatch of these caterpillars in the forest ecosystem.” Any significant alternation to the normal cycling of tree growth could potentially lead to the break down of food chains down the road.

These are just a few examples of the negative impacts our lights have on plants and wildlife. Artificial light pollution has been shown to affect the composition of invertebrate communities, the foraging behavior of beech mice and shorebirds, and can even affect the reproductive development of birds.

You can help by talking to your local representatives about the effects of light pollution. While it doesn’t solve the problem, shaded lights are better than those that are directly open to the sky, and you can ask for these to be installed in areas near where you live. You can also directly control how much light your own home produces at night. Think about reducing things like garden lights, and floodlights can be replaced with motion-sensing lights to reduce energy and help out the nocturnal animals around your yard.

Together, we can help preserve the ancient views of the Milky Way for the benefit of other humans and also the vital conservation of many plant and animal species.