Houlihan’s Customers Asked for the Vegan Impossible Burger … and Now It’s Getting Added to the Menu! 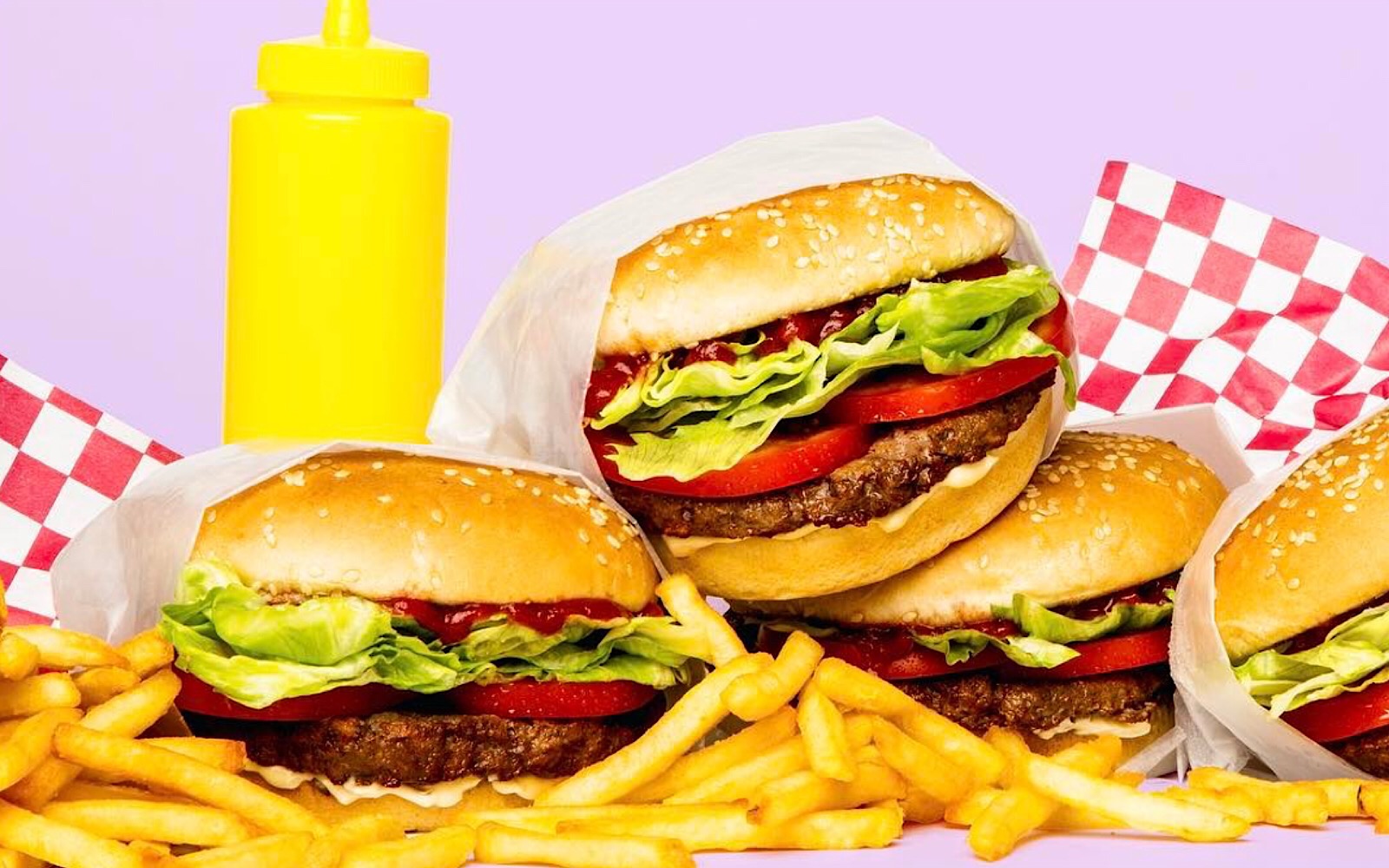 There is no denying the future of food is plant-based, and California-based Impossible Foods has become one of the major key leaders in the movement. Impossible Foods is best known for its Impossible Burger, the 100 percent plant-based burger that “bleeds” and tastes like actual beef thanks to a special ingredient — plant-derived heme. Since 2011, Impossible Foods has been winning over tastebuds at restaurants across the nation, including Fatburger, Umami Burger, Wahlburgers, White Castle, and even Disneyland, and they have also begun to tap into the Asian market. And now, starting today, the Impossible Burger will be on menus at all 68 Houlihan’s restaurants in the U.S.!

Not only is the Impossible Burger made entirely from plants and chock full of meaty flavor, but it is far better for the environment than traditional meat. Compared to typical beef production, the Impossible Burger uses around 95 percent less land, creates 87 percent fewer greenhouse gases, and uses 75 percent less water. It is also free of hormones, antibiotics, artificial flavors, and cholesterol.

Demand for Impossible Foods products has gotten so high that supply cannot keep up, and the brand has announced plans to double production rates this summer to meet the ever-growing demand. With nearly half of Americans surveyed saying they support a ban on slaughterhouses and prefer animal-free meat, and nearly half of millennials surveyed saying they leave meat off their plates for environmental concerns, we can see why the Impossible Burger has become such a success and will more than likely continue to thrive.

To learn more about the brand and their products, visit the Impossible Foods website here. To learn about how plant-based foods have the potential to save the world, check out the Eat for the Planet book! And make sure to share this great news with your family and friends!