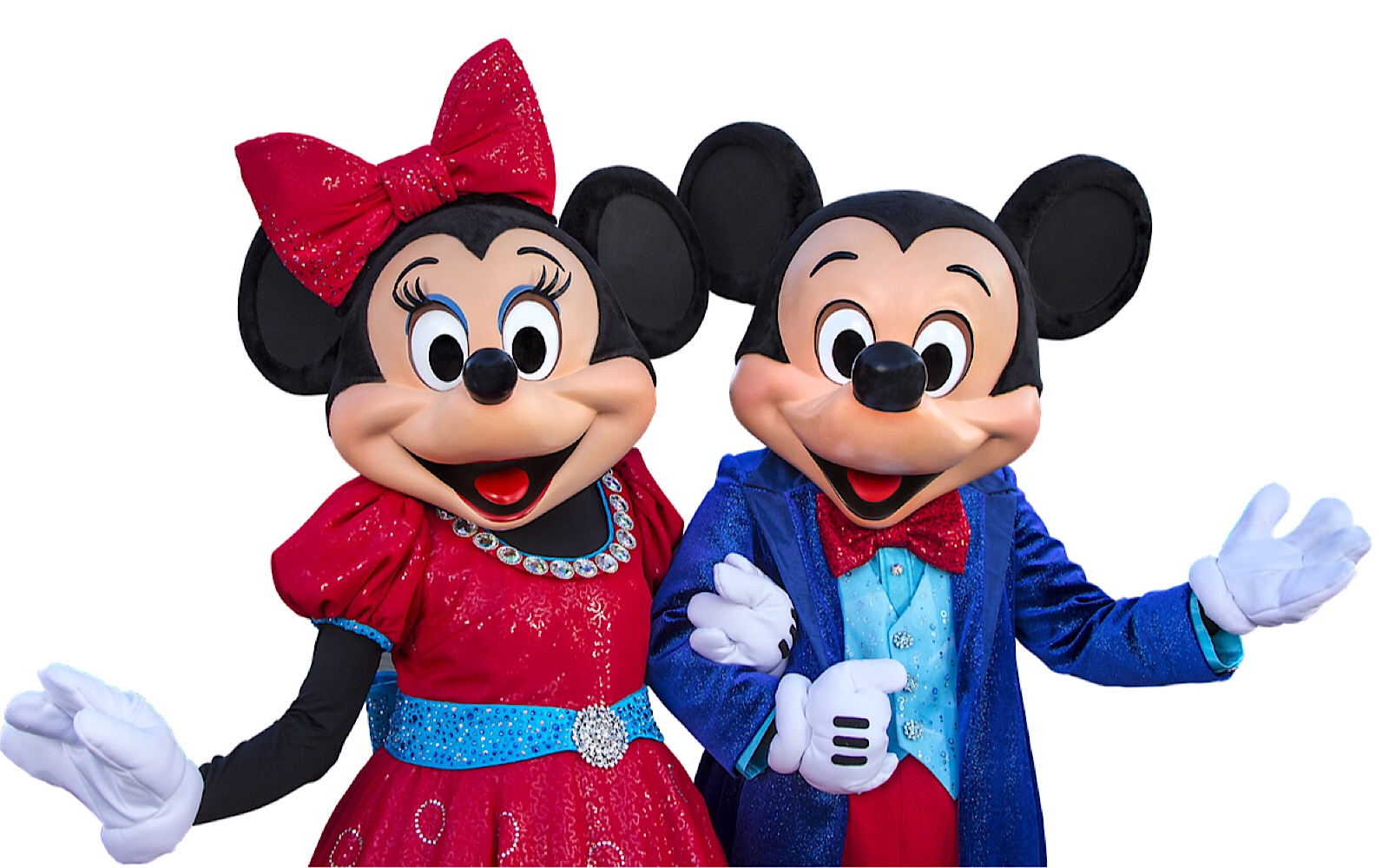 Impossible Foods, creators of the wildly popular Impossible Burger, the plant-based burger that “bleeds,” has been making some major moves as of late. Restaurant chains Fatburger, Bareburger, and Wahlburgers recently added the vegan burger to their menus while celebrities have been making the brand a household name. And now the ever-influential Disney is serving up the Impossible Burger at California Adventure!

Disney uses the Impossible Burger as a base for their “No Meatball Sub,” which can be found at the Paradise Garden Grill at California Adventure and the California Adventure’s Food & Wine Festival, which runs through April 12th. Although Disney has chosen to add dairy cheese and eggs to the mix, making the sub vegetarian and not vegan, it is still a great example of what plant-based meats are capable of doing. Having Disney, arguably one of the most powerful and influential brands of all time, serve up the Impossible Burger is a hopeful sign that the future of food is indeed plant-based.

Not only is the Impossible Burger better for your health, containing no cholesterol or unhealthy fats and chock-full of plant protein, it is also a better choice for the environment. Compared to a traditional beef burger, the Impossible Burger uses 75 percent less water, 95 percent less land, and produces 87 percent fewer greenhouse gas emissions.

To learn more about how your food choices can benefit your health and the environment, check out the Eat for the Planet book!