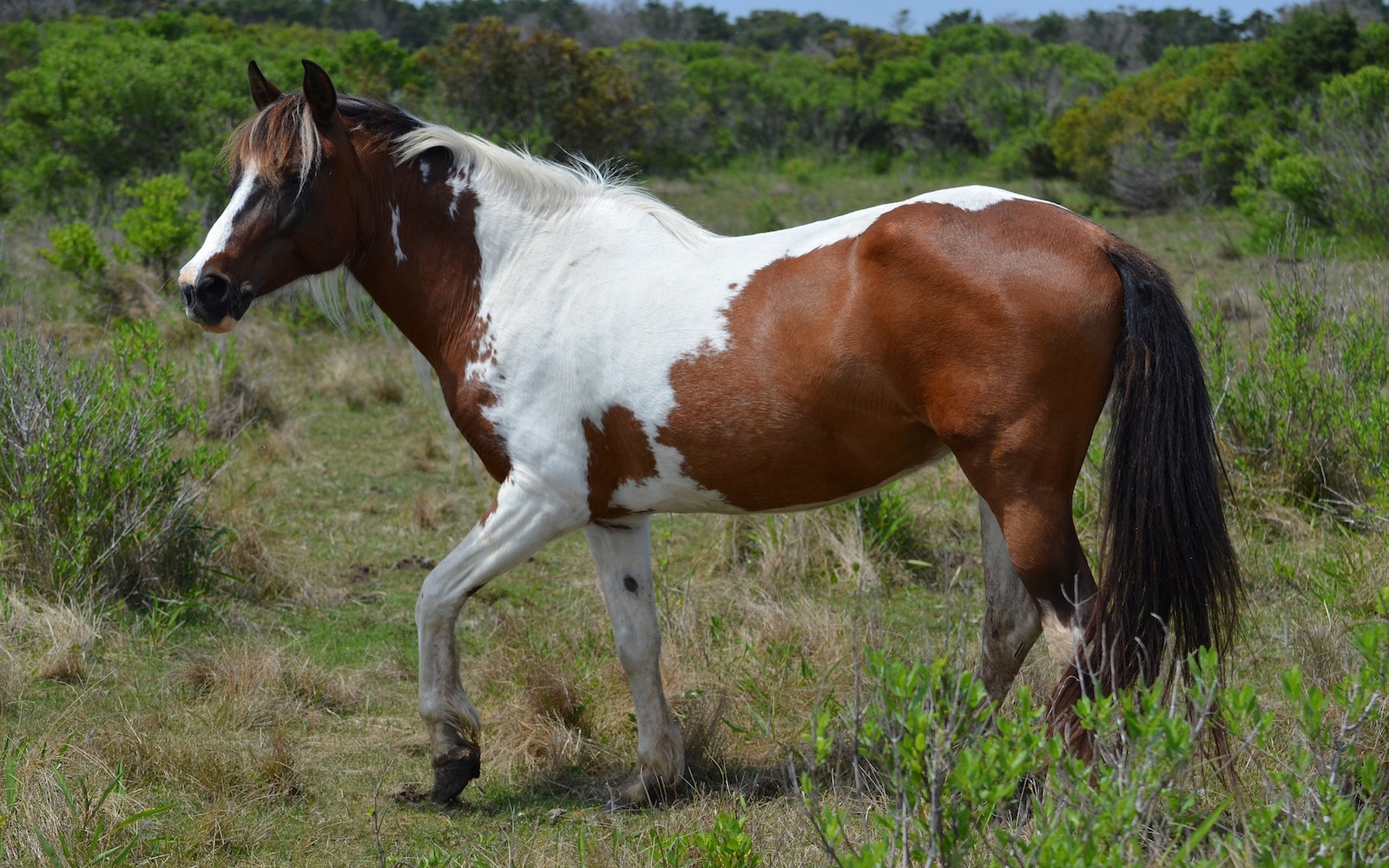 Time after time, the U.S. Bureau of Land Management (BLM) has proposed nonsensical plans to round up wild horses in the Western U.S. and sterilize them through a painful, dangerous surgical procedure called ovariectomy via colpotomy.

On every occasion, veterinarians and animal activists everywhere have spoken out against this inhumane method of “population control,” pointing out that it serves no real purpose other than to make room for more cattle and lighten the agency’s workload.

But despite the persistent public outrage, the BLM still hasn’t given up. This summer, the agency announced its intention to capture around 800 horses in Oregon and carry out the aforementioned sterilization surgery on 100 of the mares.

But luckily, horse defenders are refusing to give up, too. After this infuriating proposal went public, national horse rescue nonprofit Front Range Equine Rescue (FRER) warned the BLM that it would file a lawsuit against the agency if it went through with its latest plan to decimate the population of America’s great symbol of freedom.

Even in light of this threat and the withdrawal of planned collaborator Colorado State University from the “research project,” the BLM recently stated that it plans to move forward with the ludicrous proposal. Thankfully, just as promised, the FRER has filed a lawsuit against the BLM, contending that the harm and suffering the animals involved in the cruel experiment would surely endure would be in violation of federal law.

Further, the FRER’s formal complaint also raises the point that the plan represents a conflict of interest and would not benefit anyone aside from the BLM and Big Meat and Dairy. After all, there is no proven scientific need for humans to intervene and regulate the number of free-roaming horses in the American West.

In the words of FRER President Hilary Wood, “It is unjustifiable for the BLM to conduct such barbaric sterilization experiments with a host of known risks, including death, on wild horses.”

She went on, “Performing unproven surgeries in a non-sterile environment violates the BLM’s congressional mandate to care for wild horses at a minimal feasible level, especially when responsible alternatives like the PZP contraceptive vaccine already exist to maintain population levels and ensure herd viability.”

Wood is absolutely right — it’s time for the BLM to stop pretending that these uncalled-for programs are at all warranted and stop proposing them. But until the agency does so, it’s up to us to help the FRER in its fight to protect majestic wild horses.

If you are able, please donate to the FRER here to assist this amazing nonprofit group with legal fees and help make sure the BLM doesn’t get away with this preposterous act of animal cruelty!