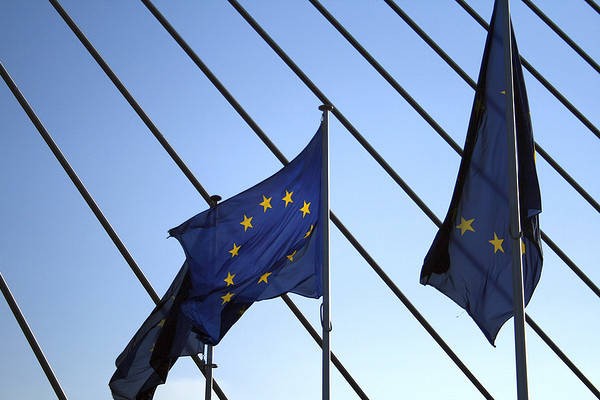 A group of European MEPs have called for the ban of foie gras in European Union countries. The French delicacy, well-known to gastronomists and animal welfare advocates, is made my force-feeding ducks and geese to produce a fatty liver.

The group of lawmakers have joined animal rights campaigners to ban the production and sale in all 27 countries. The pressure group Animal Equality has supported the move.

MEP Andrea Zanoni commented: “we want to help European consumers to open their eyes and the ask the European Commission [for] a law to ban not only the production, but also the import and sale of foie gras.”

The call follows a recent bid by French producers to defend the food at the European parliament. France’s junior minister for the food industry Guillaume Garot considers foie gras to be a cornerstone of French heritage and the banning of production would result in the loss of 35,00 jobs. French MEP Francoise Castex has also said that the foie gras sector was responsible for 30 per cent of the local region she represents.

Those involved in the production are likely to be on edge after the recent ban in California. A French diplomat commented at the time, “foie gras is an important part of the French gastronomic heritage and it has been recognised as such by UNESCO. There is no reason France should accept this state of affairs.”

Some commentators from the sector claim that the process is as humane as it can be. French chef, Andre Daguin was quoted by The Parliament, “the animals do not suffer. We would not be able to produce it if they did. We have to decide: either we continue to kill animals in order to eat or stop and die of hunger.” Haha, someone needs to tell Mr. Daguin that humans can eat, survive and thrive on just plant-based foods…so there goes his ridiculous argument in favor of foie gras.