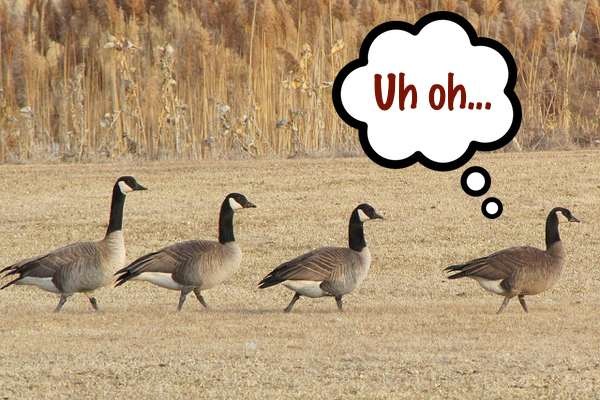 Foie gras is derived from geese and ducks who have been force-fed through a pipe to plump their livers.

The lawsuit points out: “The Bird Feeding Law does not provide any intelligible measure — such as weight, volume, or caloric value — by which those involved in the feeding of the ducks … may determine at what point a duck has been fed ‘more food’ than the statute allows.”

Foie gras producers also note that the ban could apply to other products from ducks who are raised for foie gras, including skin, bones and feathers. They also believe the new law violates the U.S. Constitution’s commerce clause because it applies to both California and out-of-state companies.

Meanwhile, the French government is also up in arms over the ban. The French Department of Agriculture has called in the United States Ambassador for a meeting to discuss the implications of the ban, and French merchants are even boycotting California wines.

Unsurprisingly, a number of chefs and restauranteurs have already been testing the law, which went into effect on July 1. But they better be careful…violators of the ban could be fined up to $1,000 per day.