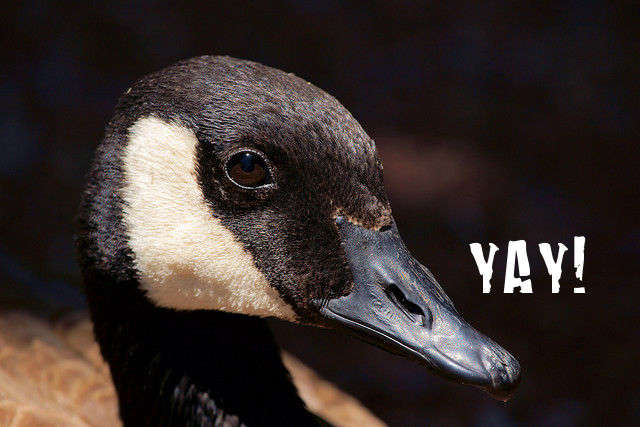 Foie gras, which is French for “fatty liver,” is produced when workers ram pipes down male ducks’ or geese’s throats two or three times daily and pump as much as 4 pounds of grain and fat into the animals’ stomachs, causing their livers to bloat to up to 10 times their normal size.

Thankfully, California enacted Senate Bill 1520, in 2004, which prohibits the force-feeding of the bird to enlarge the bird’s liver beyond normal size. The bill also prohibits the sale of foie gras in the state of California and will be operative on July 1, 2012

In response to the upcoming ban, more than 100 chefs from California’s Coalition for Humane and Ethical Farming Standards made a last minute effort to overturn it, by submitting a petition to California Assembly Speaker John Pérez. The group proposed stricter animal welfare regulations, instead of a total ban on foie gras, claiming that a ban would lead to the widespread production and sale of contraband, black-market foie gras that would be dangerous to animal welfare and customers.

California lawmakers, however, declined to overturn the impending ban. Senate President pro Tempore, Darrell Steinberg was quoted in The Mercury News as saying, “I’m not going to allow an issue like that to preoccupy the Legislature. We’ve got a lot of other things to do; we have higher priorities.”

If the legislators stand firm on the ban, California will be the first state in the United States to succeed, as Chicago City Council repealed the ban back in 2008, prompting no further actions on this issue for the state of Illinois.

To learn more about the cruelty involved in foie gras production, take a look at this video from PETA. The truth is upsetting and disturbing; don’t say you haven’t been warned!