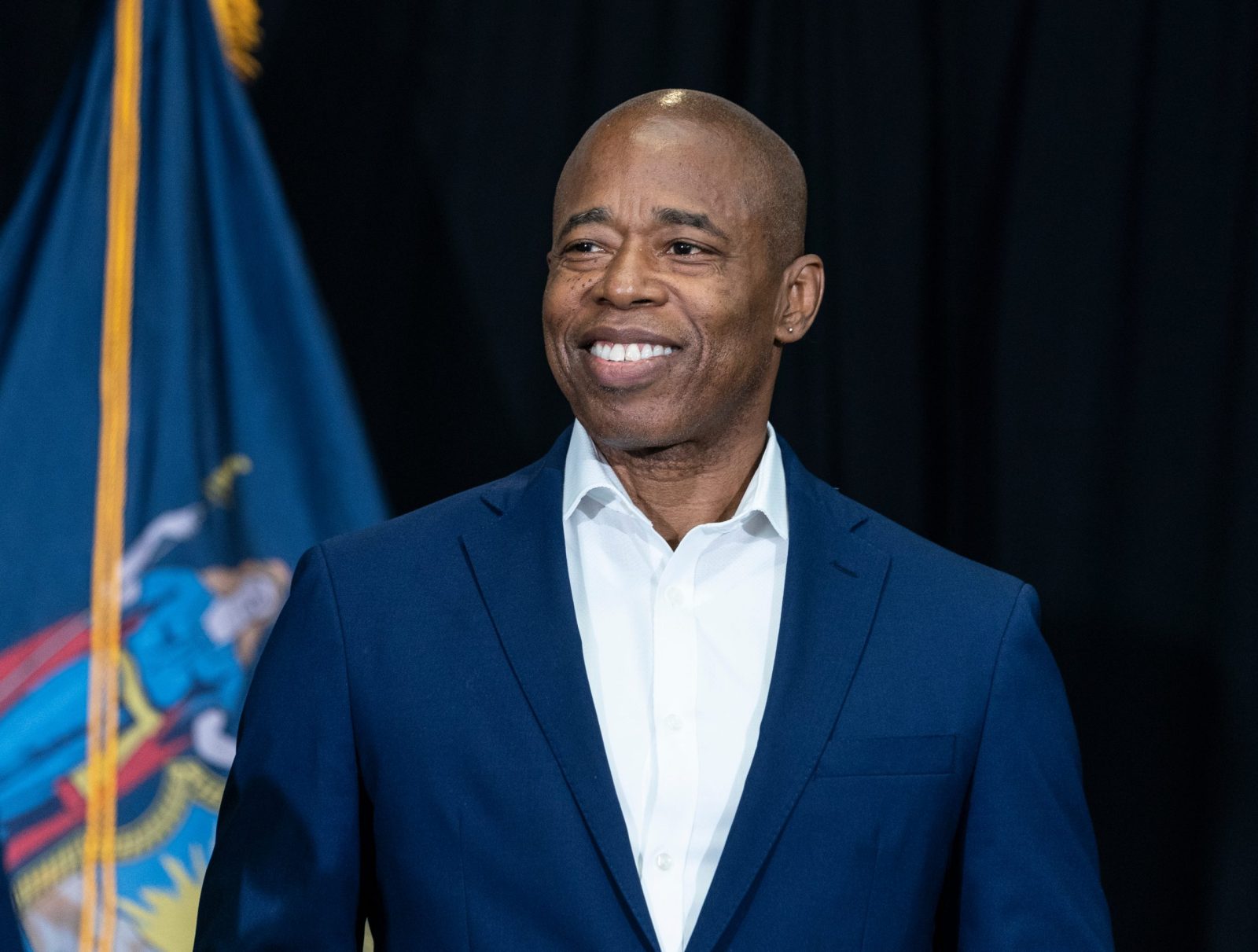 The mayor was featured in one half of a recent You And Me Both episode on Hillary Clinton’s podcast. Clinton has known Adams since she was a junior senator in New York and he was a lawmaker in Albany.

Clinton commended all of Adams’ accomplishments since he became the NYC mayor, specifically his goals for decreasing gun violence, and congratulated him for appointing Keechant Sewell, who became the first female commissioner of the NYPD.

The pair then moved into other topics, including the backlash that Adams has received since people found out that he actually eats fish as a self-proclaimed vegan. Vegans do not eat, use, or wear any animal products, so the comments he is receiving are justified. Not only does eating fish entail animal cruelty, but it is bad for your health and the environment.

Clinton told Adams that her husband and former U.S. president Bill Clinton has been mostly vegan for many years due to health reasons. She added that her husband eats fish because his doctor “ordered” it. She went on to say, “I’m coming to tell you, living with a vegan man, I get it! You gotta have occasionally some other protein.”

It’s crazy how many people still believe these myths about veganism and think that they need to resort to meat or fish to get protein. As many of us know, this is entirely untrue. Plant-based protein is not only healthier but carries no risk in consumption. On the other hand, fish often contain toxic chemicals like mercury and are obtained in ways that are horrible for the environment.

Eating meat and fish is never good for the environment, and we have overfished the seas so much the damage is showing now more than ever. The things we have done to the ocean are unforgivable, and we need to educate and spread the message that humans can get protein, and better protein at that, from plant-based sources!

Adams went on to say that the media is trying to play “gotcha” with him since they found out he occasionally eats fish.

“We have to stop trying to judge people who want to inspire, and that’s all we’re doing. We’re inspiring people.”

There’s no doubt that eating less meat and fish is better than eating mounds of meat and fish. However, eating no animal products and replacing them with plant-based foods is proven to be better for our health, the animals, and the environment.