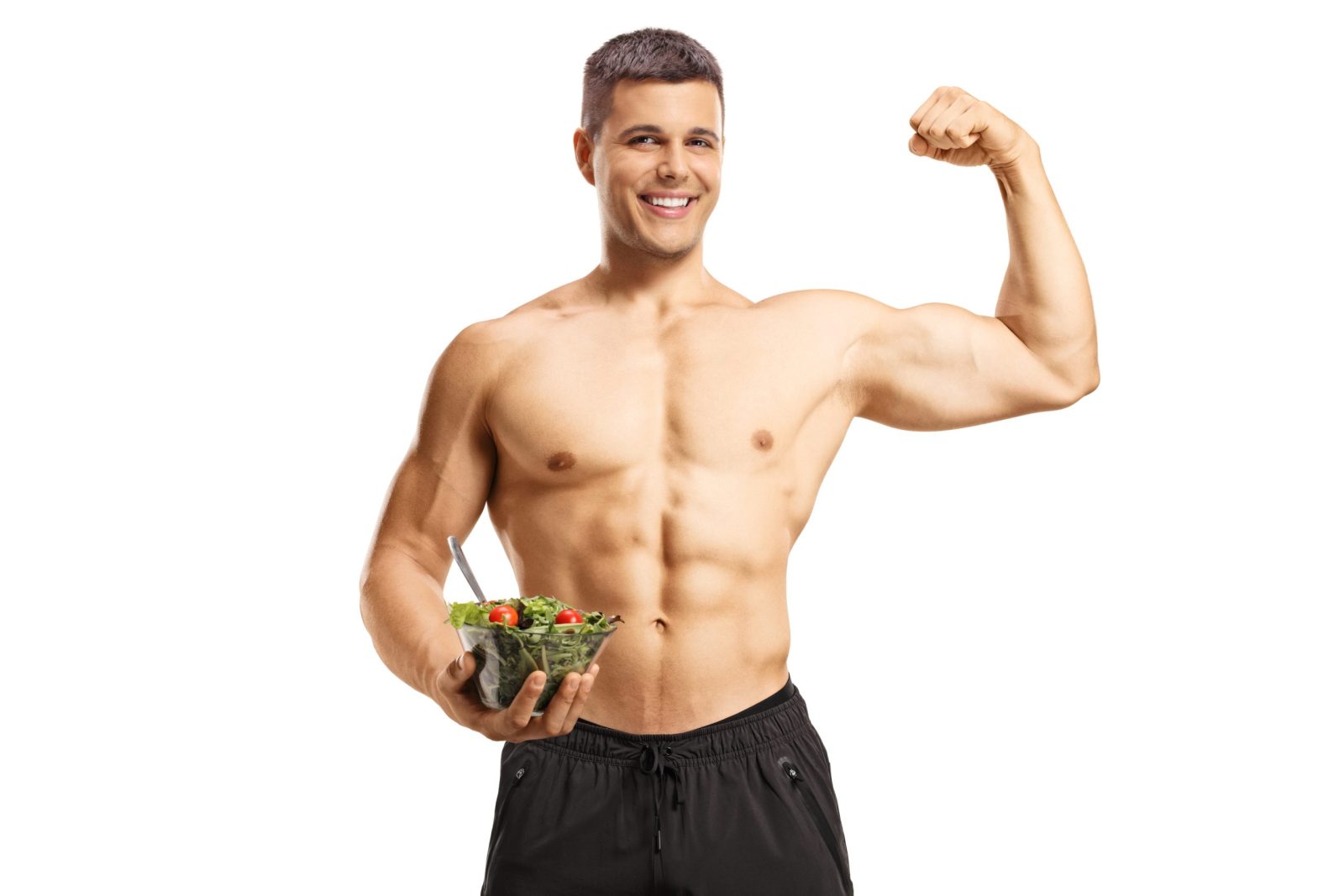 Men all around the world have been teased and shamed when they choose to live a vegan lifestyle. When did we start to associate meat with manliness?

Thankfully, in the last ten years, male vegan numbers have skyrocketed and it is much more normalized. Almost everywhere you go you can find vegan options in places you couldn’t a few years ago. McDonald’s has plant-based options and Subway has vegan pigs in a blanket. Even Wendy’s has plant-based burgers!

Carol J Adams, an American writer, has explored toxic masculinity around meat and veganism since the 90s. Her two books, The Sexual Politics of Meat and the sequel The Pornography of Meat, explore the relationship between meat-eating, feminism, animal defense, and critical theory.

“We live in a world that’s heavily invested in a gender binary – that defines things as male or female,” Adams says. “The things associated with men are more highly valued. Every time a man becomes a vegan, it challenges basic assumptions about masculinity and femininity.”

Earthling Ed, aka Ed Winters, is a British vegan activist who has spoken at over a third of the Universities in the UK. He is the author of the recently published book, This Is Vegan Propaganda: (And Other Lies the Meat Industry Tells You). Earthling Ed travels around the world to have civilized one-on-one discussions with people about veganism.

He told The Guardian, “Almost all the people who debate me are men: they are certainly the ones most proud of eating meat. Often they are proud of their lack of empathy for animals. I’ve never had that with a woman. I get called a ‘soy boy,’ and there’s a lot of: ‘Ed must be gay, because he’s vegan.’”

“Soy boy” or “homo” are just some cruel names that vegan men have to deal with.

“Vegan men challenge what people traditionally perceive to be manly,” Earthling Ed said. “But what we perceive to be masculine is also a social construct, created by advertising, by media, and by peer pressure.”

Toxic masculinity around meat-eating can likely trace back to the protein myth. The protein myth is the idea that protein is needed to become strong, and the only way to do this is to eat a lot of meat. Thankfully, this is far from the truth. All protein originates in plants, so animals are essentially just the middlemen.

A plant-based diet can provide more than enough protein. Plants are a great source of protein and often have fewer calories than meat proteins.

Proteins are complex molecules made up of smaller units called amino acids. Proteins and amino acids are used for nearly every metabolic process in our body. There are twenty different types of amino acids, and our bodies can make eleven of them; we get the other nine from our food.

Something great for men’s take on veganism was the 2018 Netflix documentary, The Game Changers. The movie follows different male athletes, including the strongest man in the world, who are vegan. It is executive produced by Arnold Schwarzenegger, who is almost entirely vegan and said his doctors thought he might be a different person because of how low his bad cholesterol is.

The public needs to see “masculine” men who are vegan to normalize veganism amongst men. You don’t have to look or behave any particular type of way to be a vegan male.

Now, what about the “vegan bro.” Vegan Bros are usually very muscular men and aren’t afraid to show off their veganism. They often post on Instagram with hashtags like #veganaf or #vegangains. Many use their platform to shame omnivores or call them “pussies” for eating meat. People wonder, are vegan bros going about this the right way or simply recycling the same cliches about gender?

“It’s not undoing the association with women and negativity.”

Adams points out the term “hegan,” a mix of he and vegan, which Urban Dictionary says is a “trendy male vegan.”

“It’s this need to not be associated with women, who are perceived by society to be more compassionate and empathic,” Adams said. “But the world needs more compassion. Why is compassion feared? How do we undo this situation so that men are no longer afraid of being compassionate?”

Experts have been warning for years about livestock farming practices and their massive link to climate change. The livestock industry is responsible for an enormous portion of global greenhouse emissions. A 2018 study found that if we stopped eating meat and dairy, farmland would be reduced by 75%, and we would still be able to feed the entire planet. Then, last year, a study found that males in the UK produce 40 percent more carbon because of their increased meat consumption.

To work towards a larger vegan community, we need to combat the gender stereotypes that surround veganism and plant-based diets.

Thankfully, we’ve already started to see a rising percentage of men in the vegan world. Following The Game Changers, there has been more acceptable for men to be plant-based. The percentage of men that take part in Veganuary, an annual challenge to encourage people to eat vegan for a month, has increased from 168,000 to 580,000 in 2018.