How Mayor Eric Adams Reversed Diabetes with a Plant-Based Diet 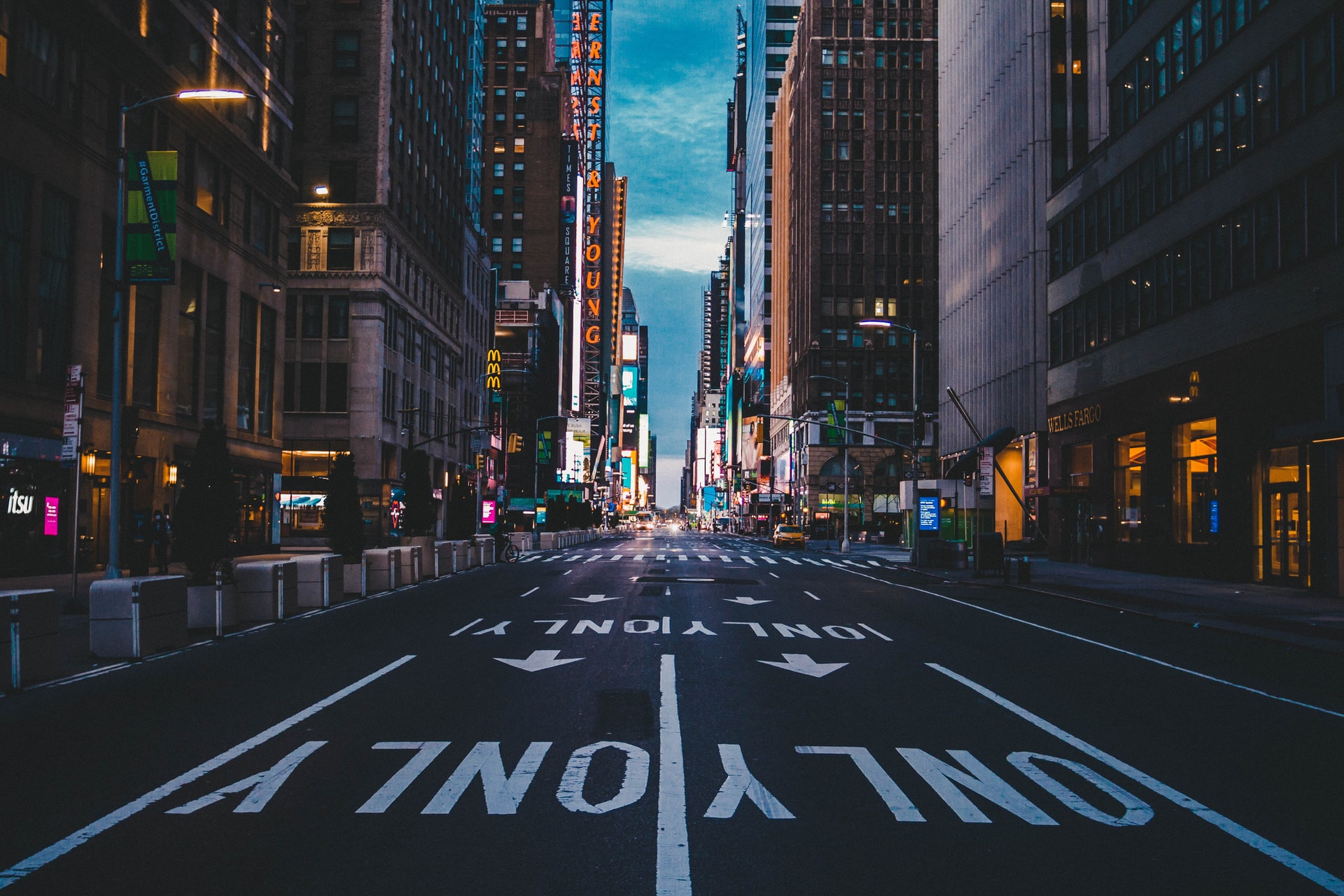 Eric Adams, the second black mayor of New York City is also the first vegan mayor. Not only is he vegan, but he was able to reverse his diabetes by starting a plant-based diet.

In 2016 Adams ditched his old diet and started a plant-based one after temporarily losing his eyesight due to type 2 diabetes.

He regained his eyesight, dropped off excess weight, and began to feel like himself again. Feeling healthy at last once he began to eat a healthy plant-based diet.

Adams said, “I want to empower people. I want people to know that they can take their health into their own hands.”

Not only did Adams have diabetes, but he also had several other serious health issues, many of which doctors told him would have irreversible consequences.

Not willing to accept the health issues that he had, Adams took to the internet and found the solution of earring a plant-based diet. The recommendation showed up after he typed in “Reversing diabetes” in this search tab.

Just 3 months after dedicating himself to a plant-based diet, Eric Adams was on the road to recovery. With many of his worst symptoms completely gone. He felt better, he looked better, and he really was better.

This is why nutrition and public health are cornerstones of what Adams hopes to do for NYC. His hope is for New Yorkers to heal their body through diet and abandon harmful foods that make them sick.

For those interested in eating more plant-based, we highly recommend purchasing one of our plant-based cookbooks or downloading the Food Monster App which has thousands of delicious recipes making it the largest vegan recipe resource to help reduce your environmental footprint, save animals and get healthy! And, while you are at it, we encourage you to also learn about the environmental and health benefits of a plant-based diet.