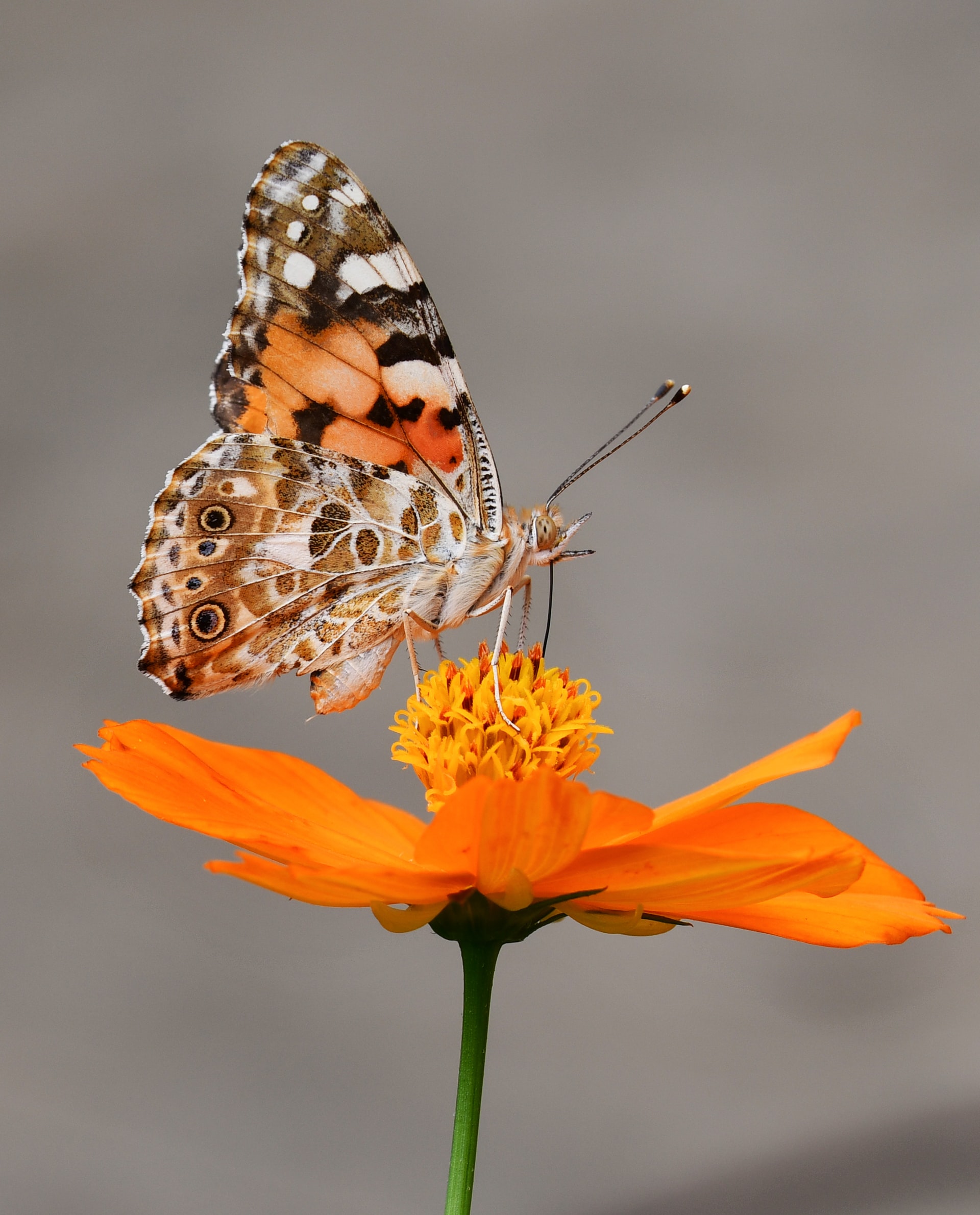 Wildlife in New York City has never been thriving, much to the surprise of those who live there and take care of the gardens.

Adrian Benepe, who is now the president of Brooklyn Botanic Garden, said, “I grew up in the parks. There were never red-tailed hawks or Peregrine falcons or bald eagles. You didn’t even see raccoons there were pigeons and rats and squirrels, that was it. Now there are bald eagles all over the city. This winter, they were in places you haven’t seen them in generations, and they were hunting in Prospect Park.”

Unlike the usual pigeons and rats, New York City has been seeing an amazing range of diverse animal and insect species. From bats to beavers to endangered butterflies.

Much of this booming wildlife can be attested to the severe lockdowns last year. As people were absent, which left room for the wild critters to move in.

But it could also have something to do with the city’s efforts to expand and nurture its natural environment. Doing this by planting more trees, banning pesticides, planting flowers and grass, and converting wasteland into animal habitats and sanctuaries.

The only thing left to do now, is to upkeep the wildlife in New York by maintaining the natural habitats, parks, and gardens. This will take a considerable amount of funding, but experts believe that it is worth it.

With more natural resources, the wildlife is thriving and happy. And the residents of New York seem to enjoy the company as well.