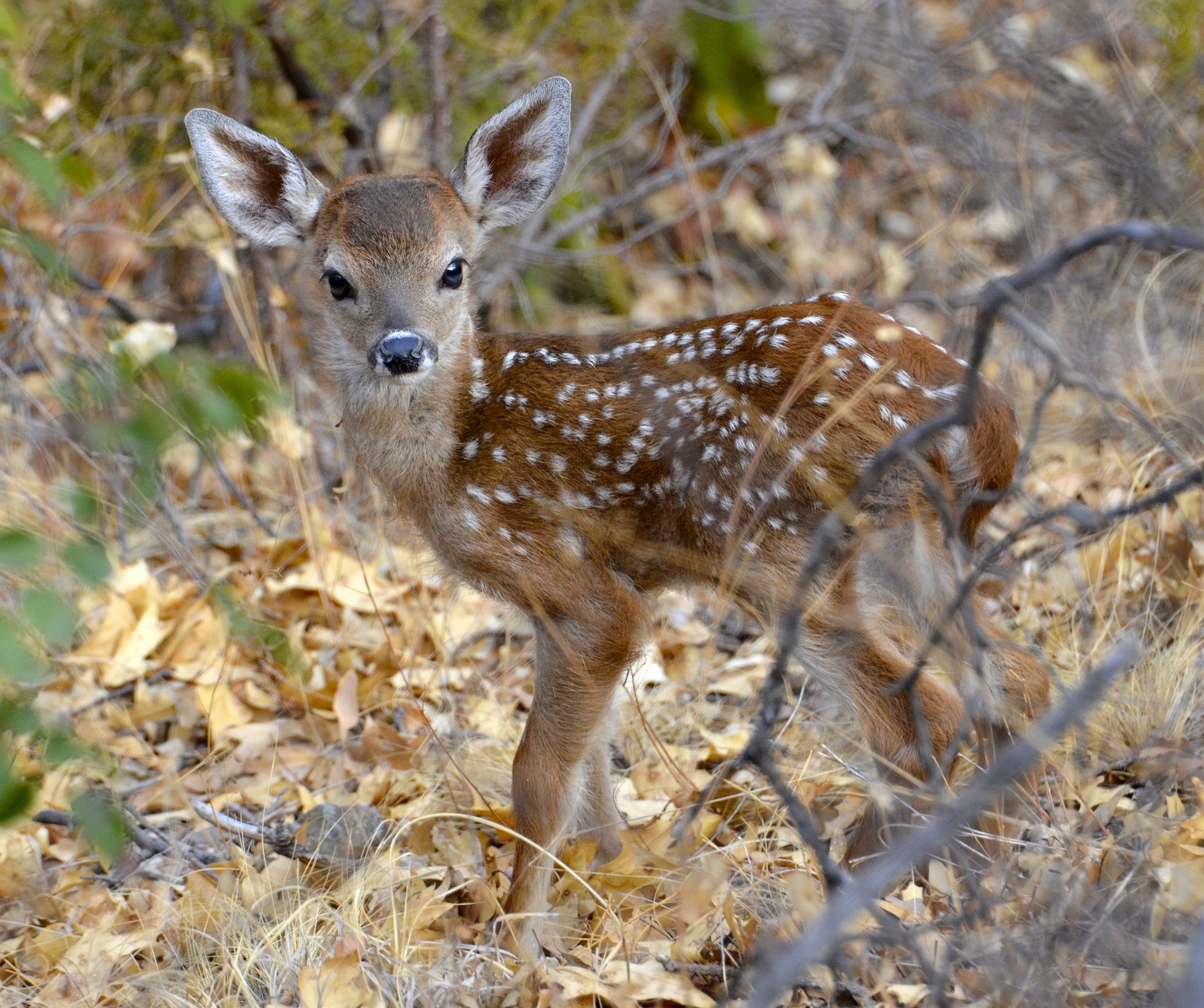 As reported by the New York Times, the role a doe plays in her fawn’s early life is essential. She cleans it thoroughly to ensure her child never gives off a scent that might lure in a predator, and she feeds the baby her milk. Unfortunately, the doe doesn’t always come back.

As the baby sits there waiting for its mother, it begins to suffer from dehydration and attracts flies since it has not been cleaned properly. Many fawns are found next to their dead mothers’ bodies, too weak to move. This is where Patrick Moore, the president of the Animal Nation in Rye, New York, steps in.

Wary about the little deers imprinting, his work is quick and efficient. Orphaned babies are kept together, giving them an opportunity to bond with one another. From May to September, which is “baby season”, Mr. Moore sleeps no more than four hours at a time.

Despite Mr. Moore’s dedication, deer populations are still struggling. New York suffers a deer-vehicle collision every eight minutes. What makes his efforts even more outstanding is that he is an unpaid volunteer for the Animal Nation, despite being the president. Mr. Moore’s full-time job is as a firefighter. He is exhausted and burned out.

Owner of QualityPro Pest & Wildlife Services in Hawthorne, New York, Jim Horton, advises people to exercise caution before trying to rescue a fawn themselves. Sometimes a doe will leave her fawn temporarily in backyards, and onlookers may think the fawn has been abandoned when it hasn’t. Mr. Horton says to look at the ears (curled ears mean they are dehydrated), and if they have flown around them (meaning they haven’t been cleaned). If the answers to both questions are no, the fawn should be left alone for the evening.