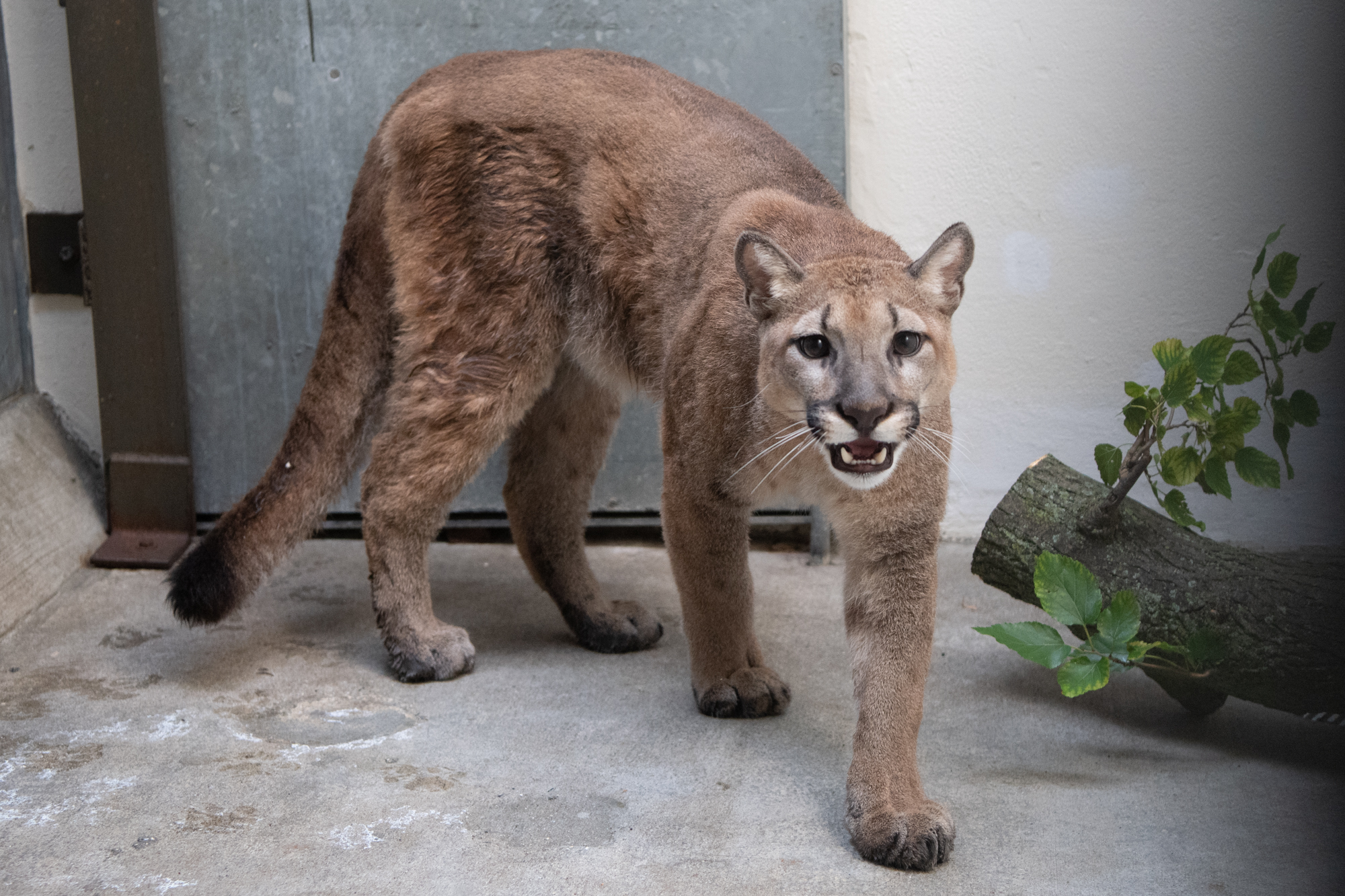 On August 26, the Humane Society of the United States helped relocate a cougar that was being kept as a pet in a New York City home. The rescue was done in collaboration with and the New York State Department of Environmental Conservation, the New York City Police Department, and the Bronx Zoo.

The cougar, nicknamed Sasha, was surrendered by her owner. The rescue team transported her to the Bronx Zoo to be cared for before being taken to Turpentine Creek, an Arkansas Animal sanctuary. 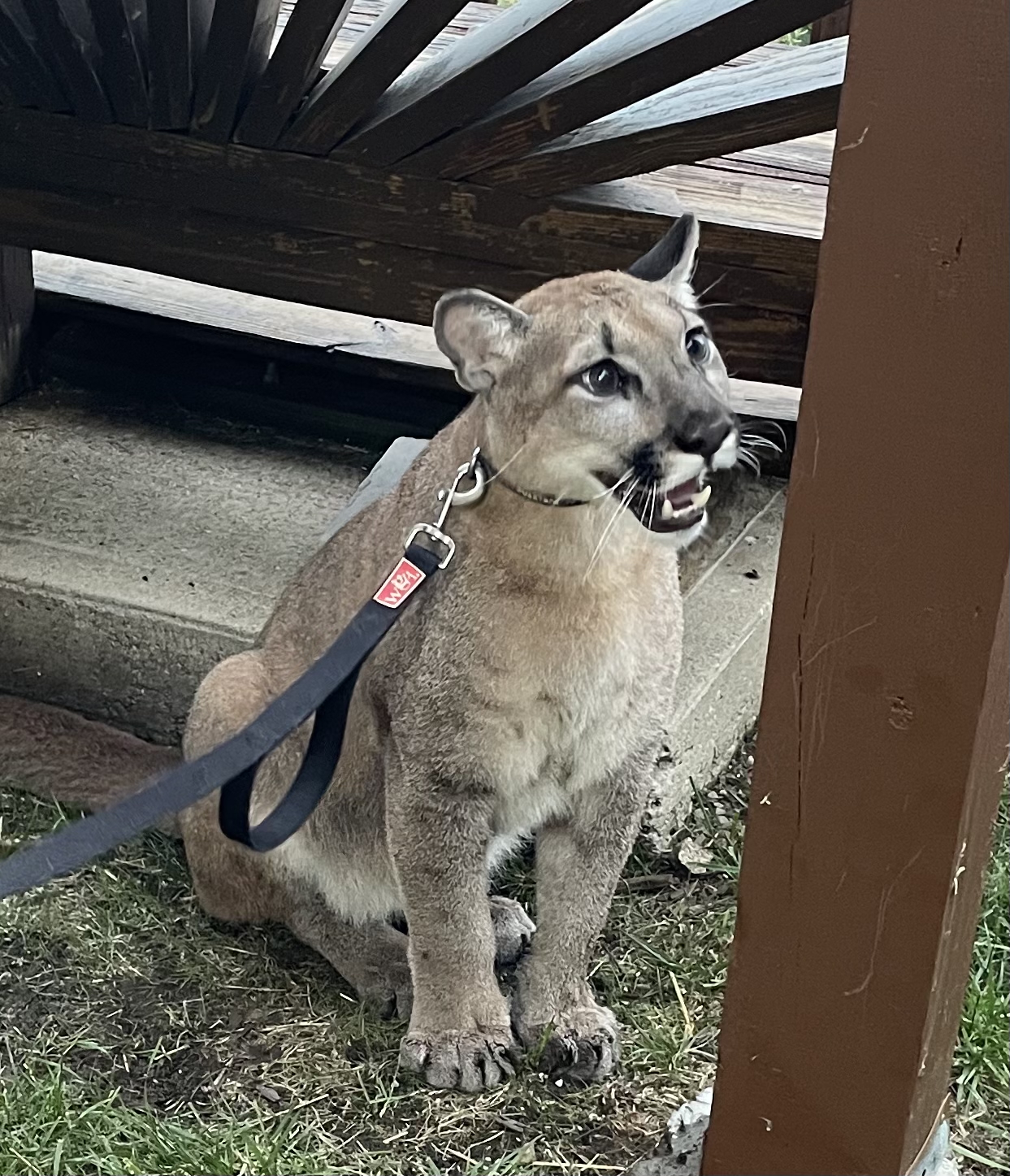 Kelly Donithan, director of animal disaster response for the Humane Society of the United States, who was on scene with the cougar and facilitated the transport, said, “I’ve never seen a cougar in the wild, but I’ve seen them on leashes, smashed into cages, and crying for their mothers. When breeders rip them away. I’ve also seen the heartbreak of owners, like in this case, after being sold not just a wild animal. But a false dream that they could make a good ‘pet.’ This cougar is relatively lucky that her owners recognized a wild cat is not fit to live in an apartment or any domestic environment. The owner’s tears and nervous chirps from the cougar as we drove her away painfully drove home the many victims of this horrendous trade. And the myth that wild animals belong anywhere but the wild. We are thankful to the New York State Department of Environmental Conservation and everyone who was involved. In dealing with this complex situation for help make this rescue possible.”

Being kept in captivity as a pet is a sad reality for so many big cats in the US; however, thanks to this amazing rescue group collaboration, the cougar is safe and will have a much better life in her new sanctuary home.

Big cats can’t ever be pets. It’s as much a public safety issue as it is an animal welfare issue. This incident is just another example of why the Big Cat Public Safety Act needs to be passed to prohibit the breeding and possession of big cats.