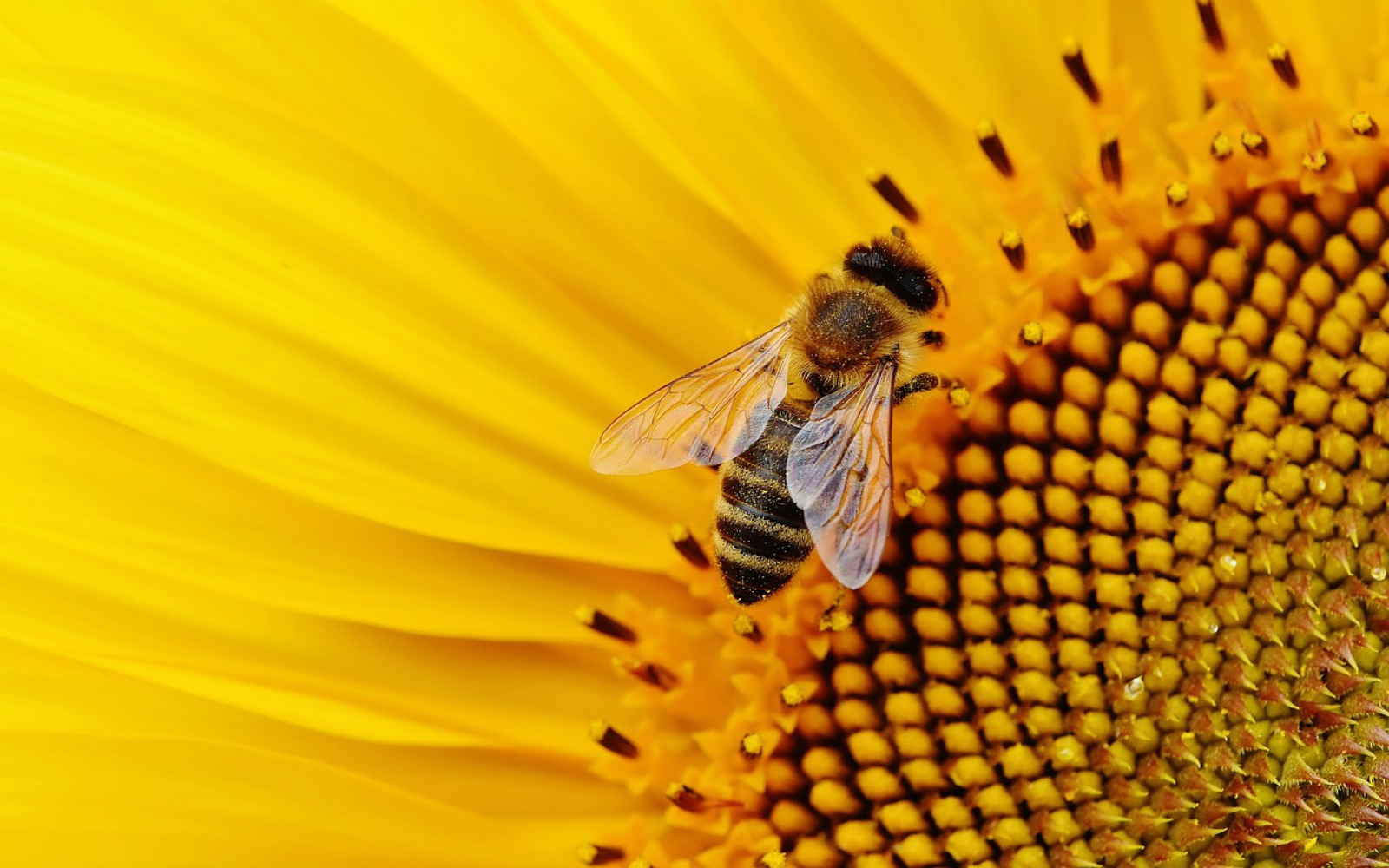 Bees play a critical part of the ecosystem. So much so, that scientists even estimate if the bees were to vanish from Earth today, mankind would only survive for around four years. This is because they pollinate 71 of the 100 crop species that feed 90 percent of the world. Needless to say, when bee populations decline, we should all be alarmed. The use of pesticides plays a huge role in the decline of bee populations, and it seems the Austin City Council recognizes that there is a problem. They will be voting on a bill to ban these dangerous chemicals from use on city lands. A Care2 petition has been set up to give them a little extra push in protecting these vital pollinators.

According to a report by the Center for Biological Diversity, population levels of over 700 North American bee species are on the decline due to habitat loss, pesticides, and climate change.  Furthermore, a quarter of those species are at risk of extinction altogether. With almost one third dying off each year, if something dramatic isn’t done soon to save the bees, we could be facing an agricultural crisis.

By signing the petition you’ll not only be using your voice to help in the fight to save our bees but also keeping dangerous chemicals like glyphosate and chlorpyrifos from entering water and soils. These chemicals are linked to numerous serious health concerns, including cancer. Protecting bees is in everyone’s best interest, so, take a stand, sign the petition, and share it with your network.