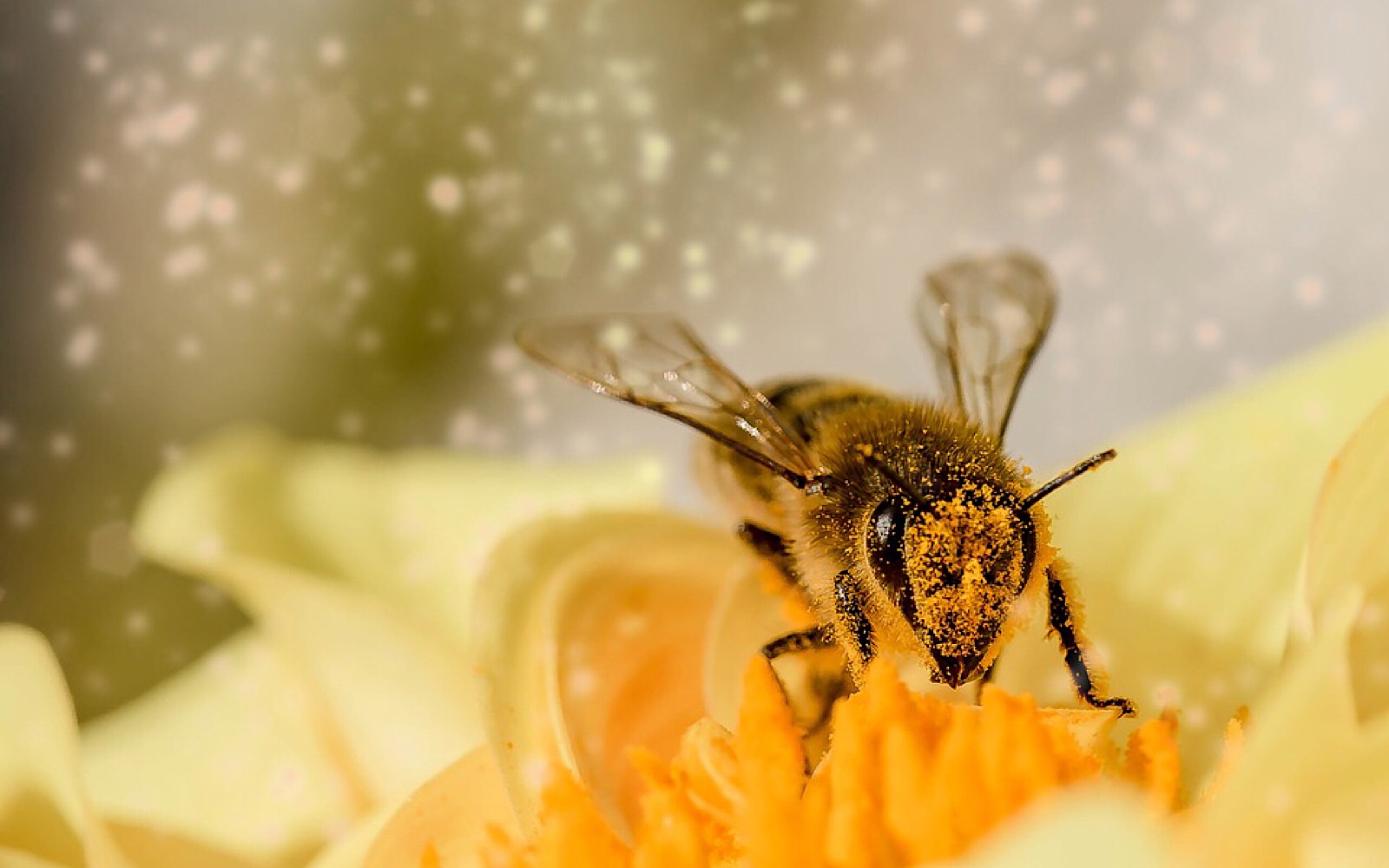 The world’s bees have been disappearing at alarming rates, and several studies have shown that the use of harmful pesticides, namely neonicotinoids or “neonics,” is the main driver of this phenomenon known as “colony collapse disorder.” The issue is so serious that a number of bees were added to the endangered species list in 2016, and one in four bees face the fate of extinction.

Why do bees matter so much to humans? As a petition on Care2 explains, bees pollinate about one-third of the foods we eat, and for those on a plant-based diet, this number is even higher. The petition states that in just one year, between April 2016 and March 2017, ONE-THIRD of honeybee populations disappeared. If bees collapse, our agriculture system collapses, and something must be done immediately to save the world’s bees if we as a planet wish to survive.

The petition is calling on the EPA to ban the use of harmful pesticides containing neonicotinoids in an effort to help save the bees. Please take a moment to sign the petition here.

But that’s not all you can do to help save the bees. By choosing to buy organic foods, you are cutting back on demand for products grown with the assistance of harmful pesticides. You can also plant bee-friendly plants in your garden to do your part to help dwindling bee populations survive. Check this out for ideas on what to plant to help save the bees.

Although awareness of the harmful effects of pesticides has certainly grown in recent years, many people are unaware of how these pesticides harm bees and why bees are so important to the survival of the planet. Do your part to spread awareness by sharing this with your network and encouraging your friends and family to sign the petition with you.