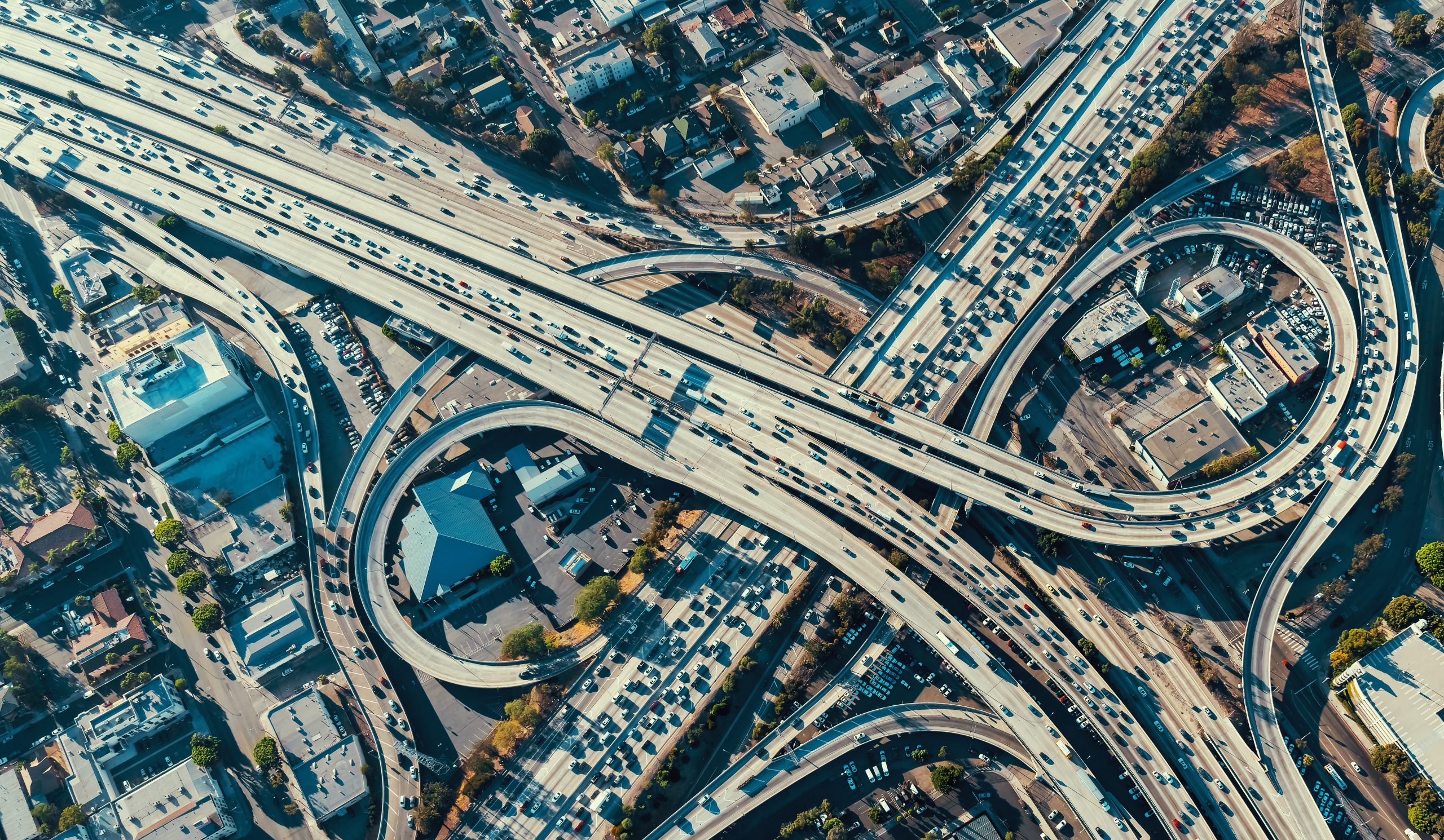 President Biden‘s administration announced it was planning to remove a Trump-era rule on vehicle emissions within states, including California, Reuters reported. The EPA and the Transportation Department have made separate statements on the change.

The EPA will also seek public input on the rule. Administrator Michael Regan shared that he supports California’s right to make its own rules.

“I am a firm believer in California’s long-standing statutory authority to lead. The 2019 decision to revoke the state’s waiver to enforce its greenhouse gas pollution standards for cars and trucks was legally dubious and an attack on the public’s health and wellbeing,” Regan said in a statement. “Today, we are delivering on President Biden’s clear direction to tackle the climate crisis by taking a major step forward to restore state leadership and advance EPA’s greenhouse gas pollution reduction goals.”

The change to not let states set their own policies was a major rollback in the fight against climate change. 29% of greenhouse gas emissions in 2019 were from the transportation sector.