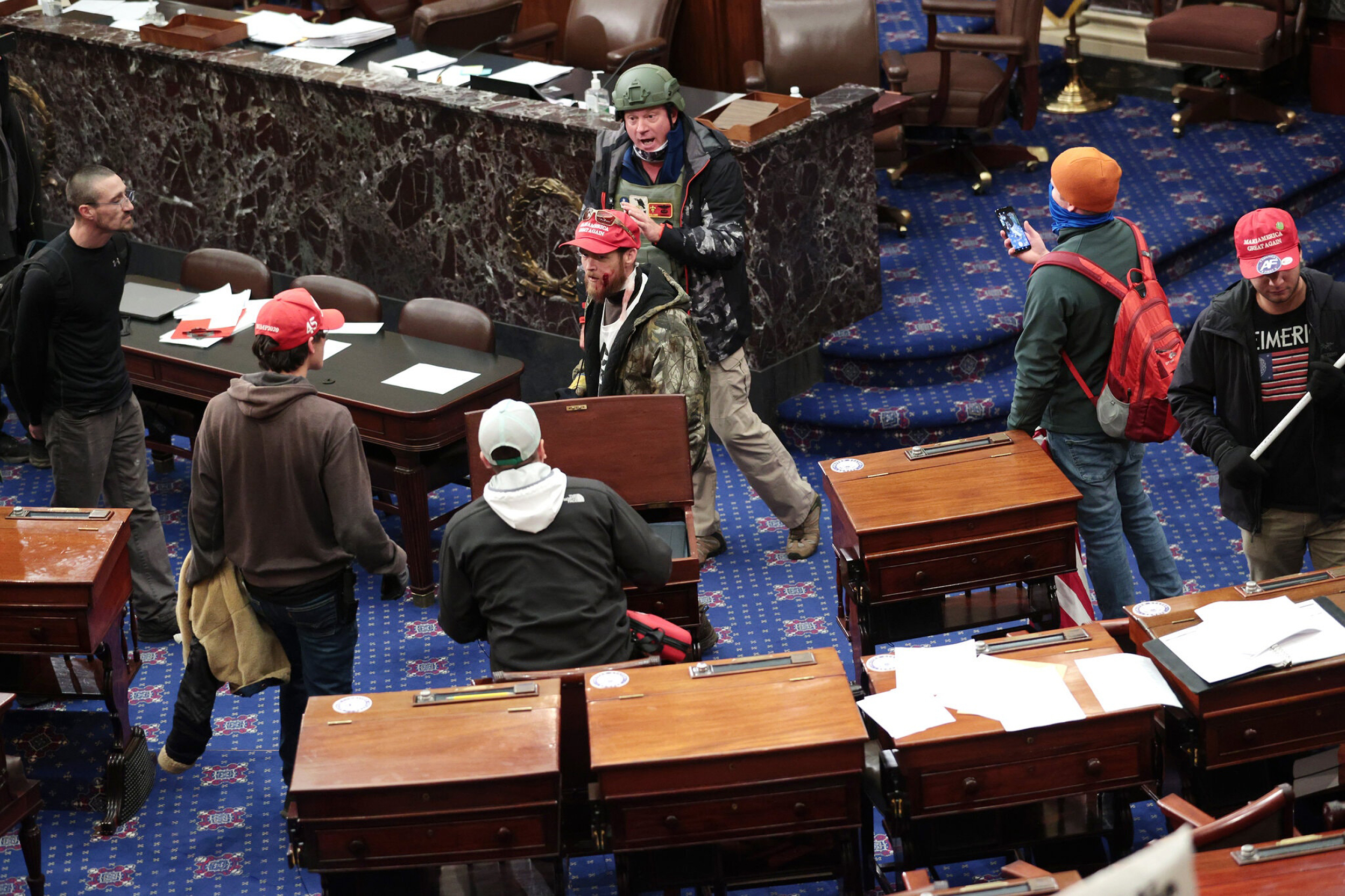 Among the many condemning the mob that stormed the capitol on January 6 2021 at the behest of President Trump, environmental groups are now speaking out. The Environmental Defense Fund (EDF), Sierra Club and Audubon Society are just a few of the groups speaking out against the terrorists and their enablers.

EDF President Fred Krupp said in a statement, “Trump has incited violence, flouted the rule of law, and encouraged the worst impulses of his followers. Today he reaped the whirlwind. Trump and those who have enabled him have done real damage to our democracy — but American democracy is much stronger than they are.”

Democracy and its ideals was a common theme in multiple statements. David Yarnold, president and CEO of the National Audubon Society, shared in his statement released on January 6, ” History — and we — will hold responsible the elected officials who have promoted the assault on our democracy. This includes first and foremost President Trump, and regrettably, members of Congress with whom we have previously worked in partnership on conservation issues.” Yarnold said, “We will not stand with people who have undermined democracy.”

Most statements named Trump as the instigator of the mob. “President Trump will not subdue the lawless domestic enemies who would test ways to overthrow or neuter our duly elected government. Trump will abet those dark forces for his personal benefit. Every day he is allowed to do so with the full authority of the presidency constitutes a mortal threat to our nation, and an abdication of duty on the part of individuals sworn to protect and defend our Constitution,” said Environmental Working Group (EWG) President Ken Cook, who called for Trump’s immediate removal.

Sierra Club Executive Director Michael Brune also called for Trump’s removal in his statement, “The insurrection that led to today’s attempted coup is the culmination of Donald Trump and his abettors’ lies, racism, and hatred, and grew from the same denial of reality and pursuit of power at all costs which has kept him in power. This cannot be accepted any longer. Donald Trump must be removed from office under any of the processes available to our government.”

Sierra Club and 350.org noted the explicit racism on display in the mob and in the federal response to it. “When our Black friends and neighbors put their bodies on the line in the pursuit of justice, militarized police forces are immediately deployed and encouraged to use violent tactics. But when white supremacists threaten our democracy, their violence goes unchecked,” said Brune.

May Boeve, 350.org Executive Director’s statement read, “While militarized police attacked Indigenous water protectors at Standing Rock in 2016, and Black and brown protesters during racial justice uprisings of 2020, this is a racist and despicable contrast as right-wing insurrectionists attempt to revive the Civil War during a global pandemic.”