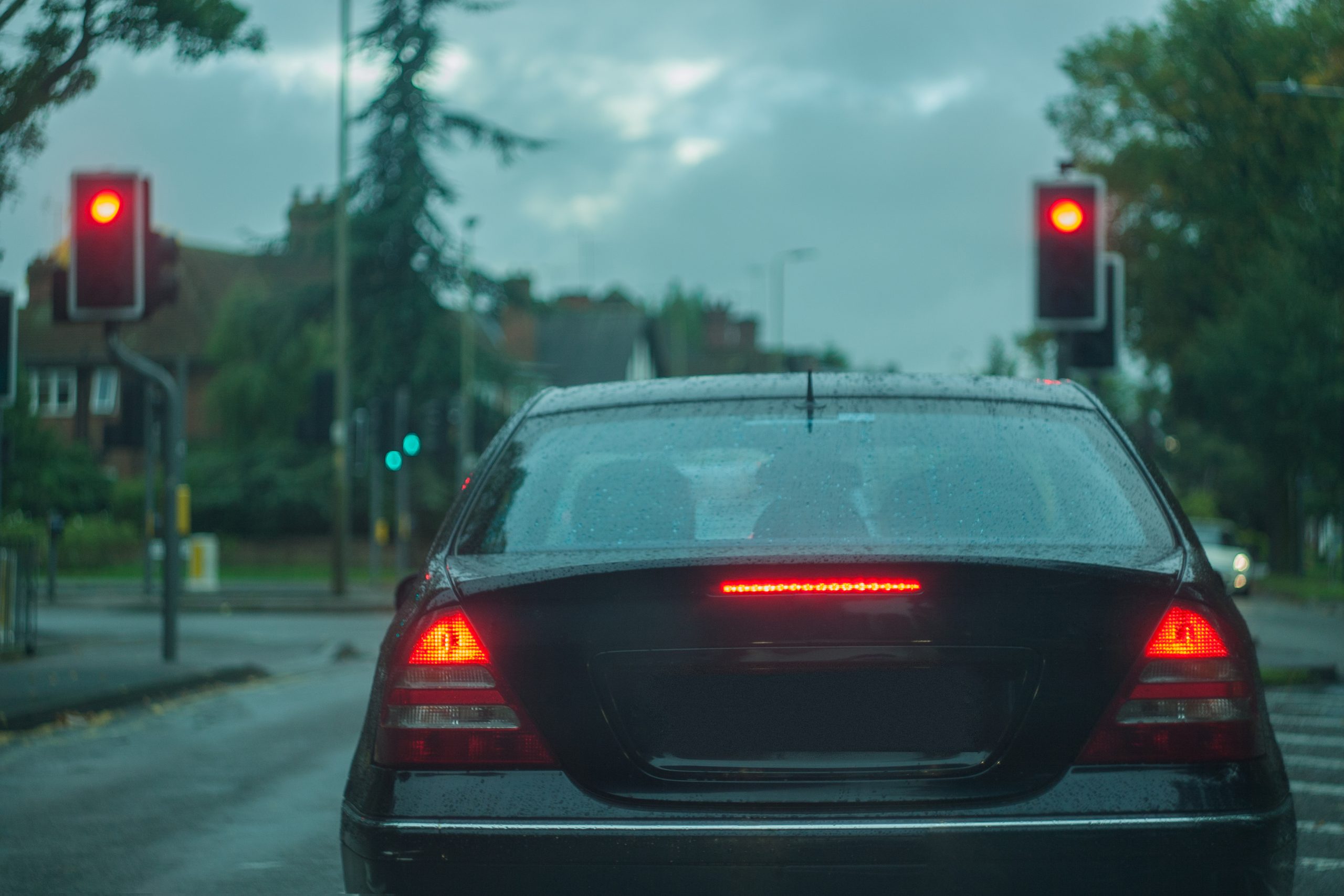 A married couple in California were arrested on hate crime and vandalism charges after they were captured on video making racist remarks at a Black man and his girlfriend, Itzel Lopez.

Lopez and her boyfriend were stopped at a red light when the white couple, Gregory and Rachel Howell, got out of their car to confront them.

On the driver’s of the car, Gregory Howell yelled “white power!” and made a Nazi salute. He then grabbed a shovel and slammed it against the car as Lopez’s boyfriend backed up and sped away.

“We were just in shock,” Lopez told KTLA. “We didn’t know what was going on. Never in my life did I think I was gonna experience this. It’s actually really scary. They don’t even know you and they’re willing to hurt you.”

The Howells were arrested and released the same day on bail.

As mass protests against racial injustice have erupted across the nation, hate crimes have been captured on social media, many making national headlines.

A St. Louis couple was captured on video pointing their guns at Black Lives Matter protestors passing their house. Felony charges have been filed against the couple last month.

In Indiana, a white man yelled “get a noose” at a Black man and pinned him against a tree. Nooses have been found hanging across the country including in Las Vegas, Portland, Oregon, and Baltimore.

In Wisconsin, a school district called for hate crime charges against a white woman who spat on a Black student during a peaceful Black Lives Matter demonstration.