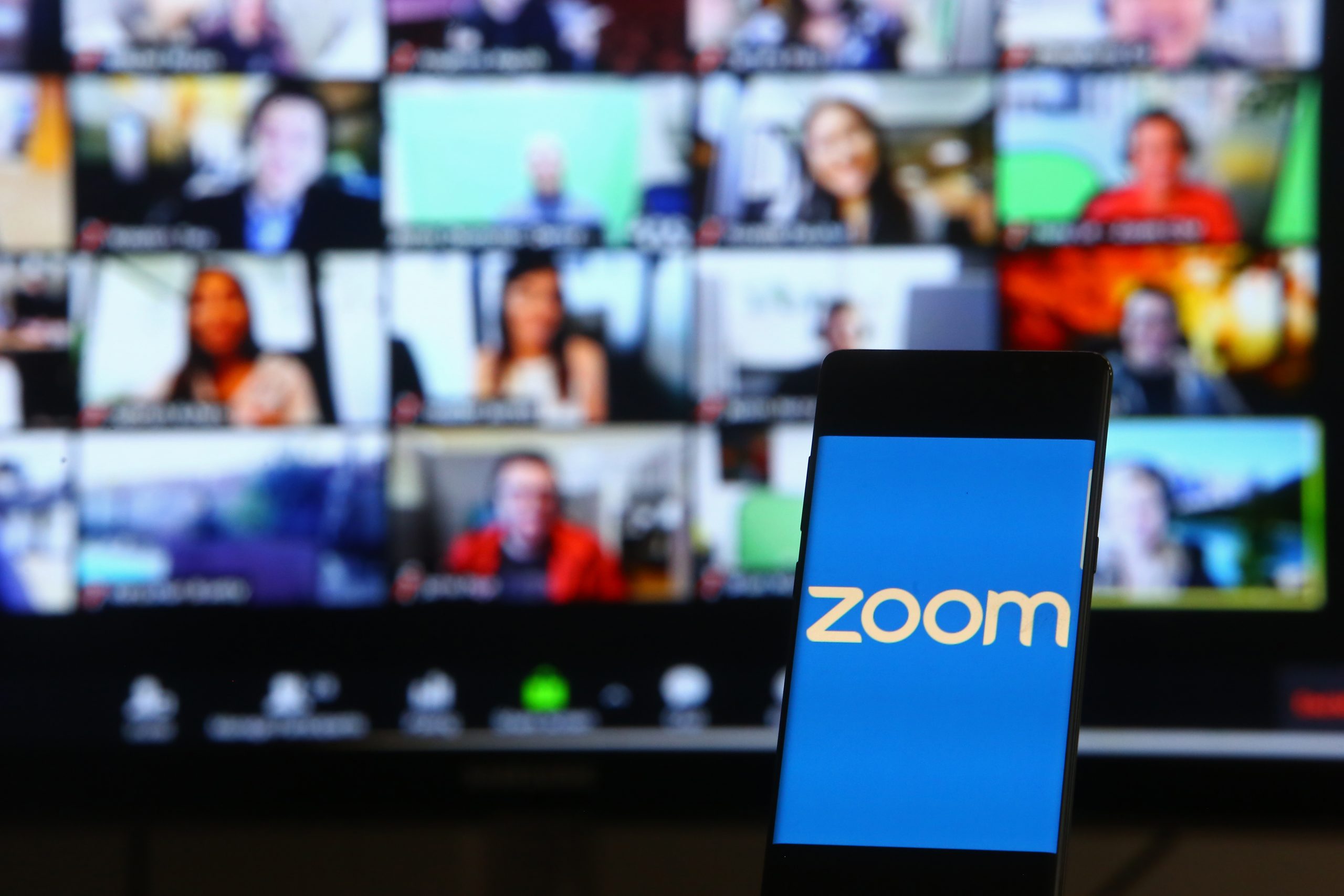 A Zoom town hall meeting hosted by Connecticut Congresswoman Jahana Hayes was interrupted by a string of racist slurs and offensive music.

Ten minutes into the virtual meeting, someone yelled, “Shut up,” and hurled a racial slur toward Rep. Hayes, the first Black woman to represent Connecticut in Congress.

Her team quickly muted the offending user and removed them from the meeting. But then the congresswoman was interrupted again with the same slur repeated on a loop and set to music.

“Go pick your cotton,” someone also repeatedly sent in the Zoom chat in all capital letters, along with more racial slurs. The offensive “Zoombombing” lasted for six minutes.

After the town hall ended, Hayes published a Medium post recounting the experience.

“Black women are expected to press on, to ignore this behavior; to not talk explicitly about it because it is uncomfortable, divisive or does not reflect the sentiments of most people,” she explained.

For years, social media and online sites have allowed hate groups and racists to spew offensive comments and dangerous ideologies without repercussions. Under the guise of anonymity, groups like 4chan have mobilized individuals to attack people of color or marginalized groups both in-person and online.

As the world has shifted its activities online due to the COVID-19 pandemic, hateful and racist comments and behavior have increased on platforms like Zoom.

“In the United States, particularly, there is a history of Black people having their community events disrupted: in recent memory white nationalists have shot up Black churches,” Rashad Robinson, the executive director of Color of Change, the United States’s largest online racial justice organization, told Al Jazeera. “Now, our Zoom gatherings are being targeted. Technology is supposed to bring us to the future, but instead it’s dragging us to the past.”

In April, Zoom announced new security upgrades that were aimed at stopping such rude interruptions. Yet racist Zoombombing has continued including at recent town halls in Georgia and Florida.

“We are left debating zoom security, yet not addressing the underlying issue- that pockets of racism and hate still exists right in our own front yard. The most painful part of it all is that no matter what you achieve in life, no matter how many degrees you earn or how good of a person you try to be- all some people will ever allow themselves to see is a N-word,” Hayes added.

Hayes was elected in 2018 and is currently now in a contested race against Republican David X. Sullivan fighting to keep her seat in the House of Representatives.

Read Hayes’ full Medium article and more about the fight for racial justice across the country.