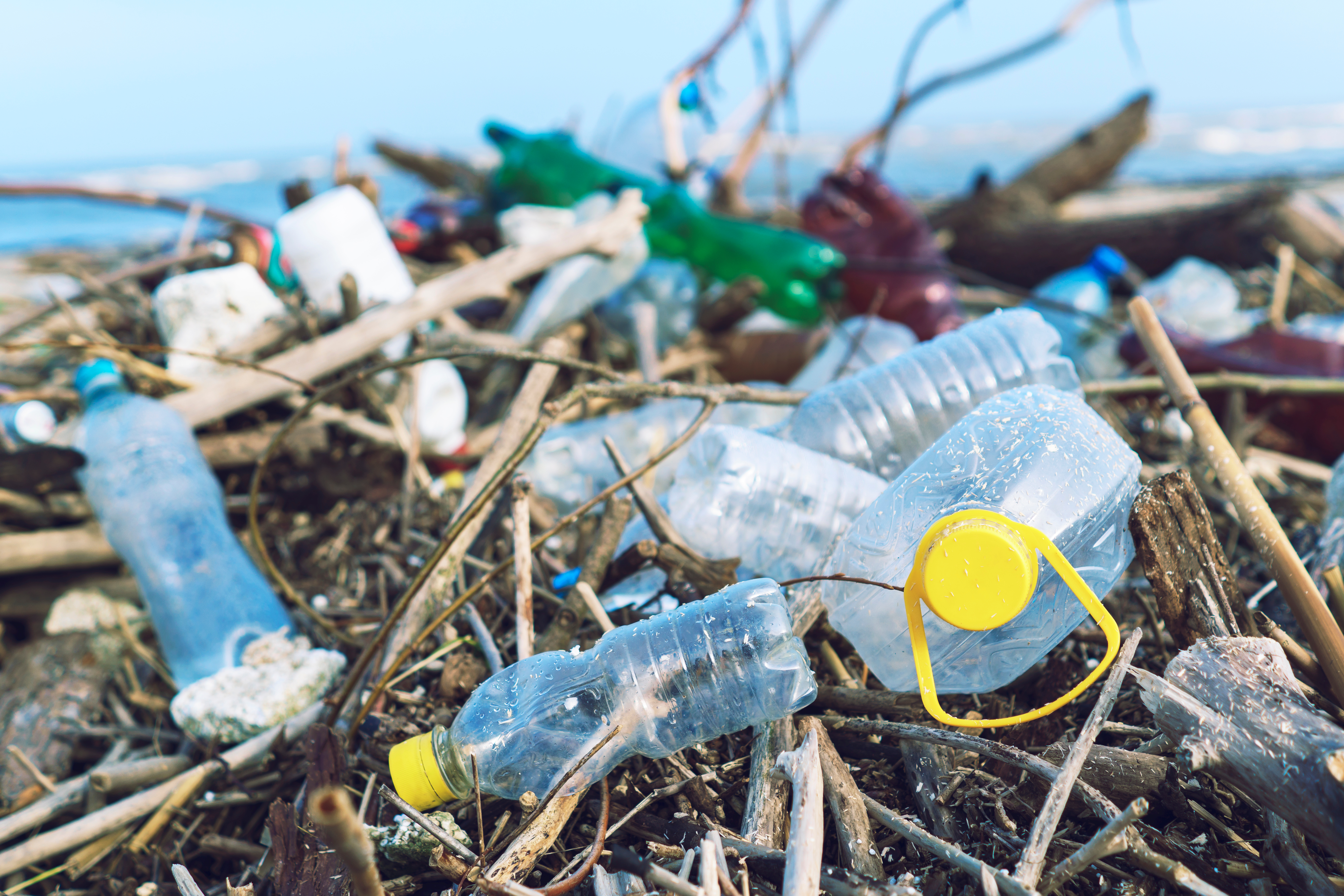 Given the amount of plastic polluting the oceans, harming marine life, and risking the health of humans, it’s incredibly surprising that there is a lobby for plastic bags, but there is. Plastic is causing a serious crisis in the ocean. Not only are people’s health endangered if they ingest seafood (marine animals have plastic in their stomachs), but there are marine ecosystems that need to thrive if we want to survive. By 2050, it’s estimated that there will be more plastic than fish in the ocean.

Despite all these terrible things, there is the American Progressive Bag Alliance, which has ties to the Plastics Industries Association.

Well-known companies, PepsiCo and Coca-Cola, are known for their drink products. They sell sodas, water, and more. But even they recognize that plastic is a serious issue we need to tackle by adapting more sustainable practices. Recently, PepsiCo announced the decision to can their water rather than using plastic bottles for packaging. Dasani, a water brand by Coca-Cola made a similar announcement. They will be using HybridBottles, made with recycled plastic and plant-based materials. They’ll also be using aluminum cans and bottles, as well as rolling out vending machines where people can refill their reusable containers with water rather than buying any packaging at all.

It’s difficult to take sustainability initiatives seriously from companies that still have strong ties to plastic lobby groups. Well, both PepsiCo and Coca-Cola are aware of this, so they’ve decided to ditch the Plastics Industry Association.

Coca-Cola explained that they withdrew from the group because they “were not fully consistent with [their] commitments and goals.” Similarly, PepsiCo said: “We do not participate in the policy advocacy work of the association or its subsidiaries, and our membership will conclude at the end of this year.”

Both PepsiCo and Coca-Cola are extremely successful and popular companies. If they truly continue adapting more sustainable practices, it can lead to other companies doing the same and following suit. People are indeed interested in how the products they purchase and consume affect the planet. The more industries and companies realize this, the less we will rely on plastic because they will be using it less, and ideally, not at all!