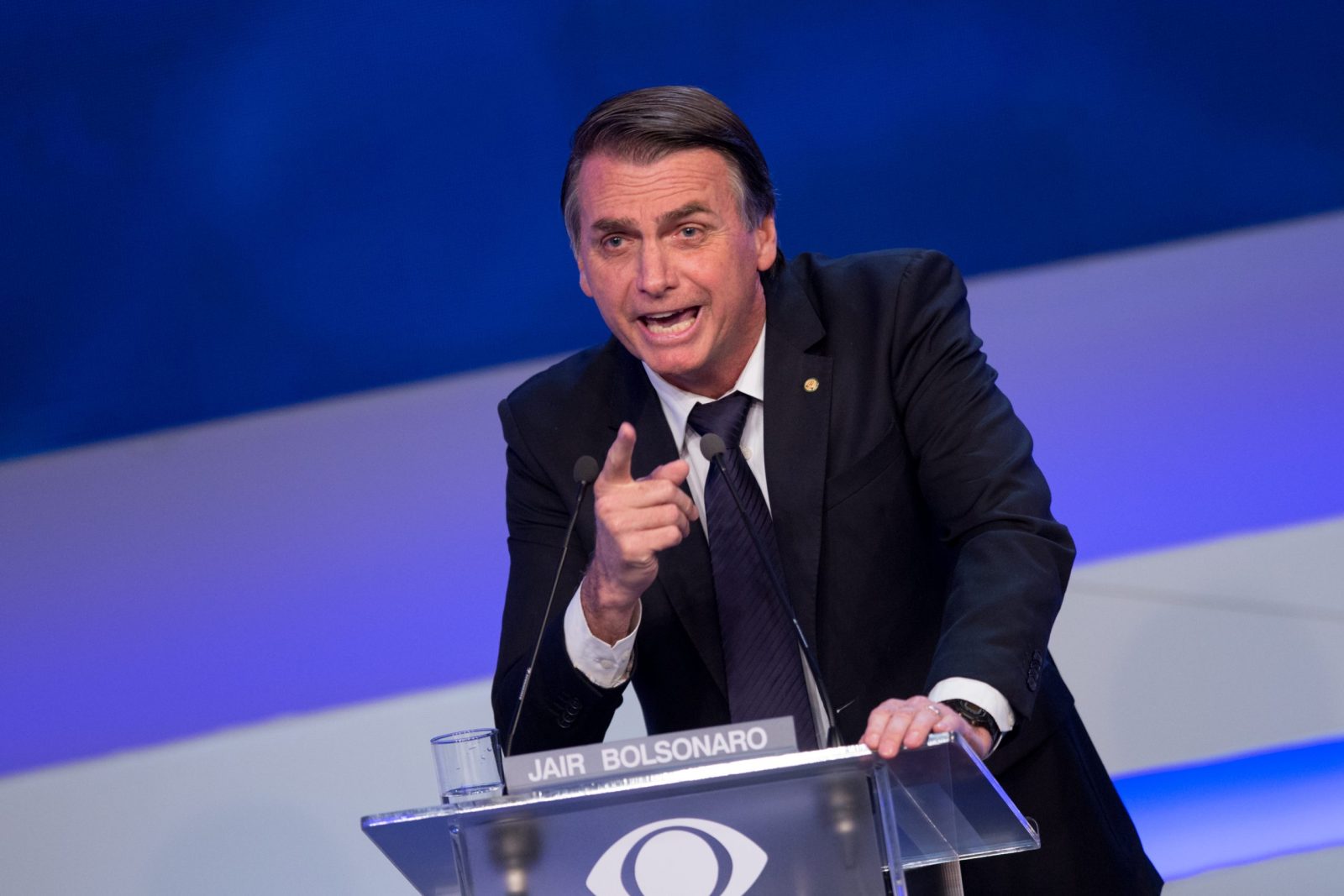 After a Tweet from Leonardo DiCaprio about the importance of the Amazon rainforest, Brazil’s President, Jair Bolsonaro, called the actor out, saying he “better keep his mouth shut instead of talking nonsense.”

Ever since Bolsonaro took office in 2019, the Amazon has seen severe deforestation. Environmental protections have gone on the back burner, and the president has argued that protecting the rainforest would only hinder economic growth and contribute to poverty in the area.

According to Brazil’s National Institute for Space Research (INPE), between January and March of this year, the highest ever recorded deforestation of the forest took place. 363 square miles of the Amazon were taken away from the animals and fragile ecosystems. It was the largest amount ever recorded for those months since the INPE began monitoring deforestation in 2016.

In a Tweet, DiCaprio urged people to vote in the upcoming election and said that youth voting is key to a healthy planet.

“Brazil is home to the Amazon and other ecosystems critical to climate change. What happens there matters to us all and youth voting is key in driving change for a healthy planet. For more on voter registration in Brazil before May 4, visit http://olhaobarulhinho.com #tiraotitulohoje”

Brazil is home to the Amazon and other ecosystems critical to climate change.
What happens there matters to us all and youth voting is key in driving change for a healthy planet. For more on voter registration in Brazil before May 4, visit https://t.co/0mKrfxLdRR #tiraotitulohoje

The next day, the Brazilian president quoted DiCaprio’s tweet and said, “Thanks for your support, Leo! It’s really important to have every Brazilian voting in the coming elections. Our people will decide if they want to keep our sovereignty on the Amazon or be ruled by crooks who serve special foreign interests. Good job in The Revenant.”

CNN reported that to a group of supporters outside the Alvorada Palace, Bolsonaro said, “Now, DiCaprio has to know that it was the very president of the World Trade Organization who said that without Brazilian agribusiness, the world would be hungry,” the president said.

“So, DiCaprio better keep his mouth shut instead of talking nonsense.”

Much of the deforestation in the Amazon, also known as the “lungs of the planet,” is due to livestock and crops to feed livestock. Switching to a plant-based diet is the only way we will be able to feed the population. Beef production is killing the Amazon Rainforest. Raising and eating meat is not sustainable, and if the Amazon dies, we will see a significant impact on the entire planet.

Meat consumption leading to habitat exploitation is one of the main drivers of Amazon deforestation. Shifting to a more plant-based diet and curbing meat consumption can tremendously help the planet, The United Nation recently released a report warning countries about the dangers of climate change and has urged people to eat more plant-based as a way to curb it. We highly recommend downloading the Food Monster App – with over 15,000 delicious recipes it is the largest plant-based, vegan-friendly recipe resource to help reduce your environmental footprint, save animals and get healthy! And, while you are at it, we encourage you to also learn about the environmental and health benefits of a plant-based diet.