Over 200 Species From Amazon Rainforest Sold Illegally in Peru Markets 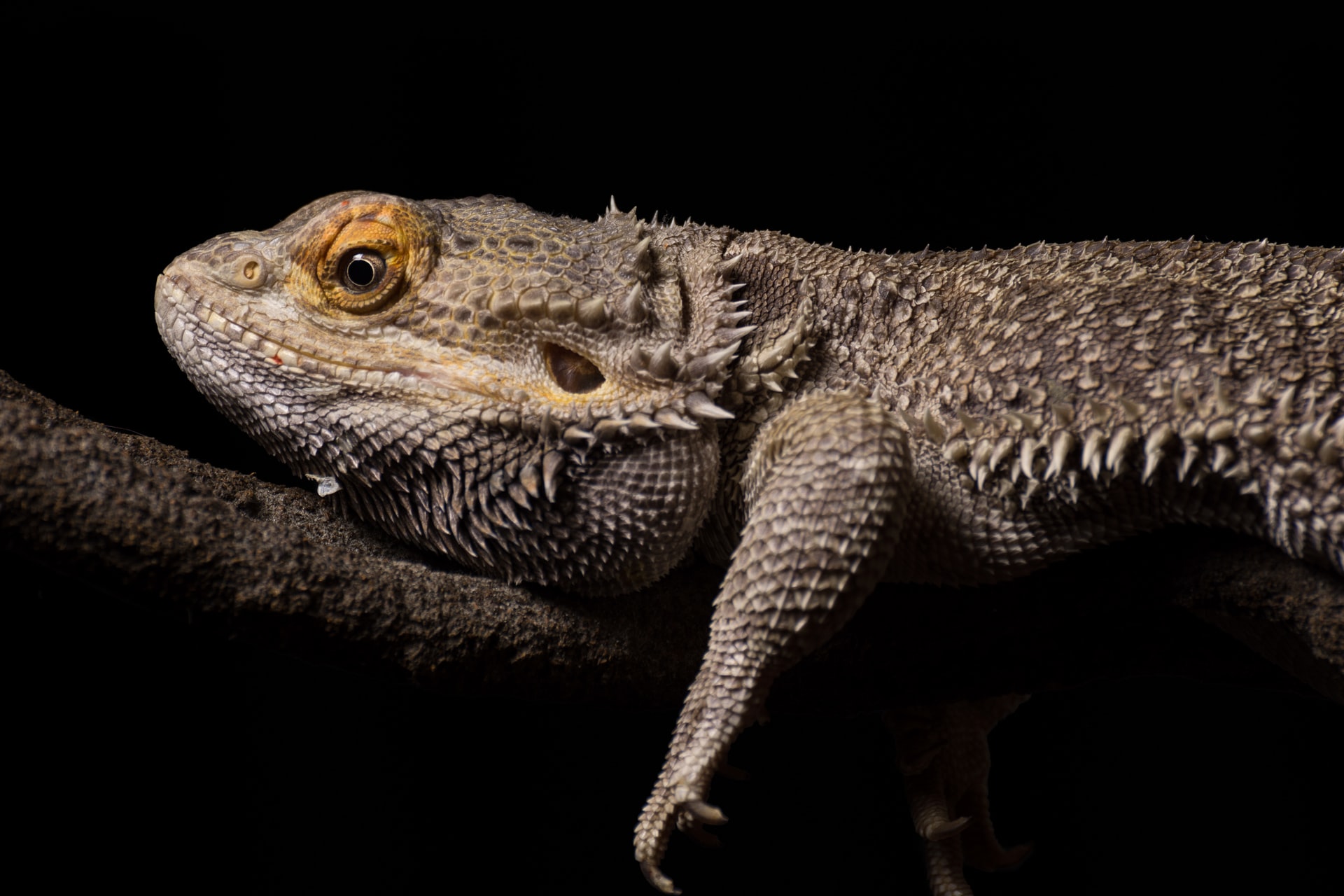 A recent undercover investigation by World Animal Protection revealed that over 200 species from the Amazon rainforest are being sold at a market in Peru. All kinds of animals, in varying degrees of neglect, were found there, including dolphins, sloths, manatees, jaguars, turtles, and primates. Many of the animals were being sold to be used in spells, potions, perfumes, and medicinal concoctions.

The shocking footage filmed showed animals, dead, alive, and even killed right then and there. Around 10 of the species were critically endangered.

Activists are outraged over the inhumanity and cruelty that was captured at the Peru market. They are also worried that the selling of wild animals could start another pandemic.

Local authorities are working with various wildlife teams to try to crack down on the illegal wildlife trade in Peru. It is a big job, especially after the market was recently allowed to reopen.

This kind of trade is not only unimaginably cruel and inhumane to the animals, but it also poses a huge health risk to anyone who happens to be nearby.

Sign this petition to encourage Congress and the Senate to pass the Preventing Future Pandemics Act!