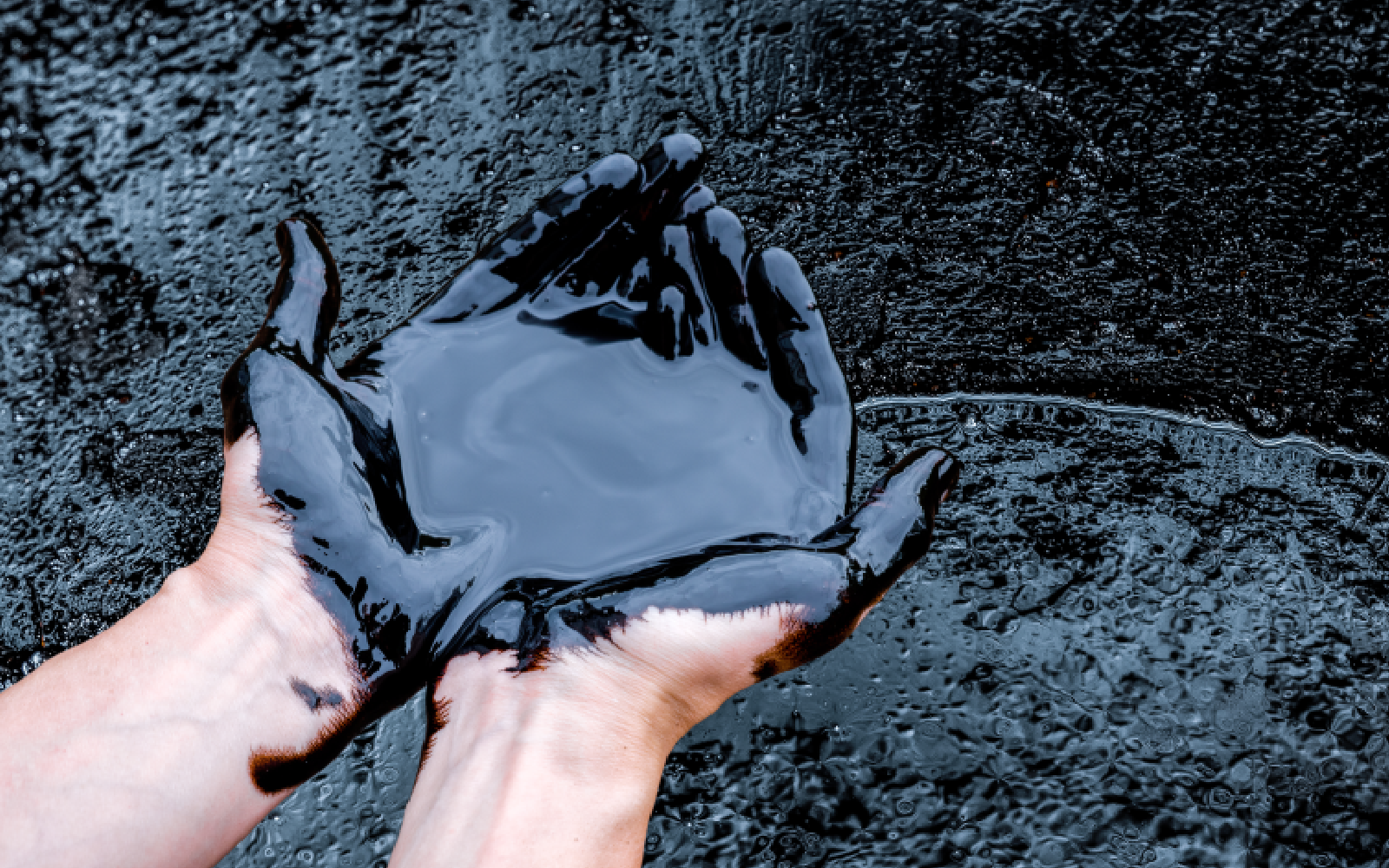 Fossil fuel production is proving disastrous for the environment and wildlife. Take what just happened in Ecuador: A burst pipeline caused a massive oil spill, and the oil directly affected a protected area of the Amazon rainforest.

That’s according to Indigenous activists, who shared footage of oil spraying from a ruptured pipeline. pic.twitter.com/8FjN3Kvq7R

According to Reuters, on January 28th, a pipeline that belonged to OCP Ecuador suffered a crack following rockfall and heavy rain. The crack resulted in a toxic oil spill that authorities have claimed is impacting protected areas that are rich with biodiversity.

The affected area spans 226,000 square feet and is largely within Cayambe Coca National Park. Back in April of 2020, a separate oil spill impacted the region and thousands of indigenous people that lived downriver to the spill. While they’re still impacted by that spill, they’re now facing the realities of a second disaster.

🆘Breaking! Huge oil spill in Ecuador on the banks of the Coca river, in what appears to be a new rupture of the @OCPEcuador pipeline. Over 27,000 Kichwa living downriver still suffereing impacts of massive April 2020 oil spill now face another environmental disaster. 🧵👇 pic.twitter.com/IB6shvOl3E

According to Reuters, the local government is planning to pursue legal and administrative actions against OCP Ecuador and has requested the company investigate the spill’s full impact.

Speaking with the news outlet, the head of the Panduyaku community in Ecuador’s Sucumbios province stated: “Once again we have been polluted and we are fighting about it with OCP. The oil is already coating the banks of the Coca river and we call for immediate action.”

Oil pollution has lasting, devastating consequences for the affected area and change needs to happen to ensure it won’t happen again.