Petition: Urge the Ecuadorian Government to Clean Up Oil Spill 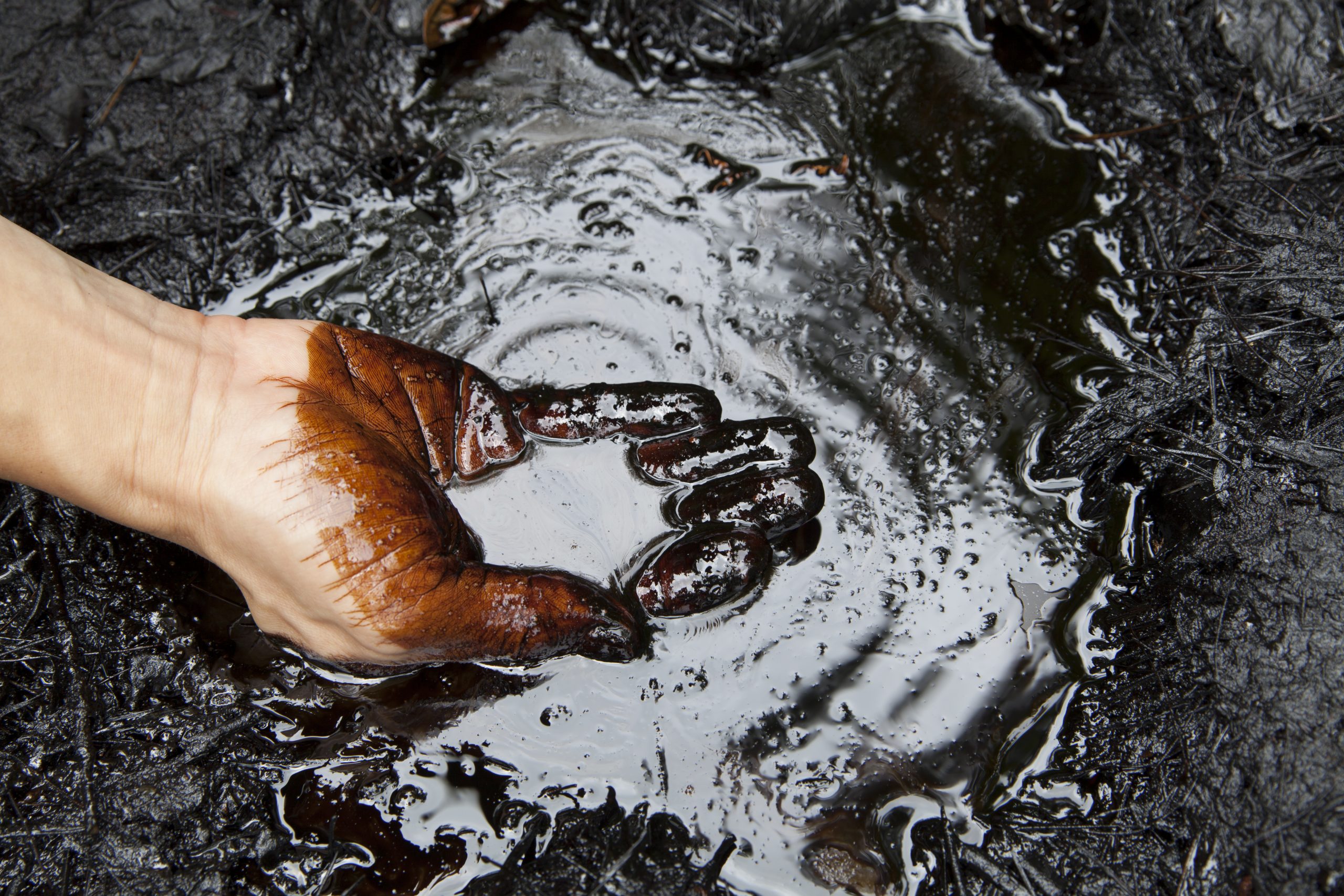 On April 7, 2020, a landslide in Ecuador ruptured two pipelines, which caused 15,800 barrels of oil to spill into the Coca River. The oil spill, which has been referred to as “the worst environmental catastrophe Ecuador has seen in more than a decade,” mainly affected indigenous peoples along the Napo and Coca rivers.

For a few months after the spill, OCP Ecuador, one of the pipeline owners, delivered food and water kits while working on a cleanup of the area. However, an examination of the areas found that the land and water were still very contaminated.

Sadly, because of the little help that these communities have received from the government and the companies that are responsible, people have been forced to still use polluted rivers for bathing, washing, and drinking. Around 27,000 people depend on the Coca River. Not only does it provide a main source of food, but it is also very important to the culture of the local indigenous communities. Some people have tried to find cleaner water in the surrounding areas and collecting rainwater, but neither is as sustainable or accessible.

After the oil spill, the affected indigenous communities filed a lawsuit against Ecuador’s government, PetroEcuado, and OCP Ecuador, demanding “urgent environmental remediation, remedies for affected peoples, and repair or relocation of the pipelines to prevent future spills.” A provincial Judicial Council denied their appeal, on March 24, 2021, but their lawyers are prepared to keep fighting for justice. On the anniversary of the spill, a protest was held to call for justice. Sign this petition to urge the Ecuadorian government to assume responsibility, providing proper funding and assistance for the people affected, and increase efforts to clean up this oil spill!