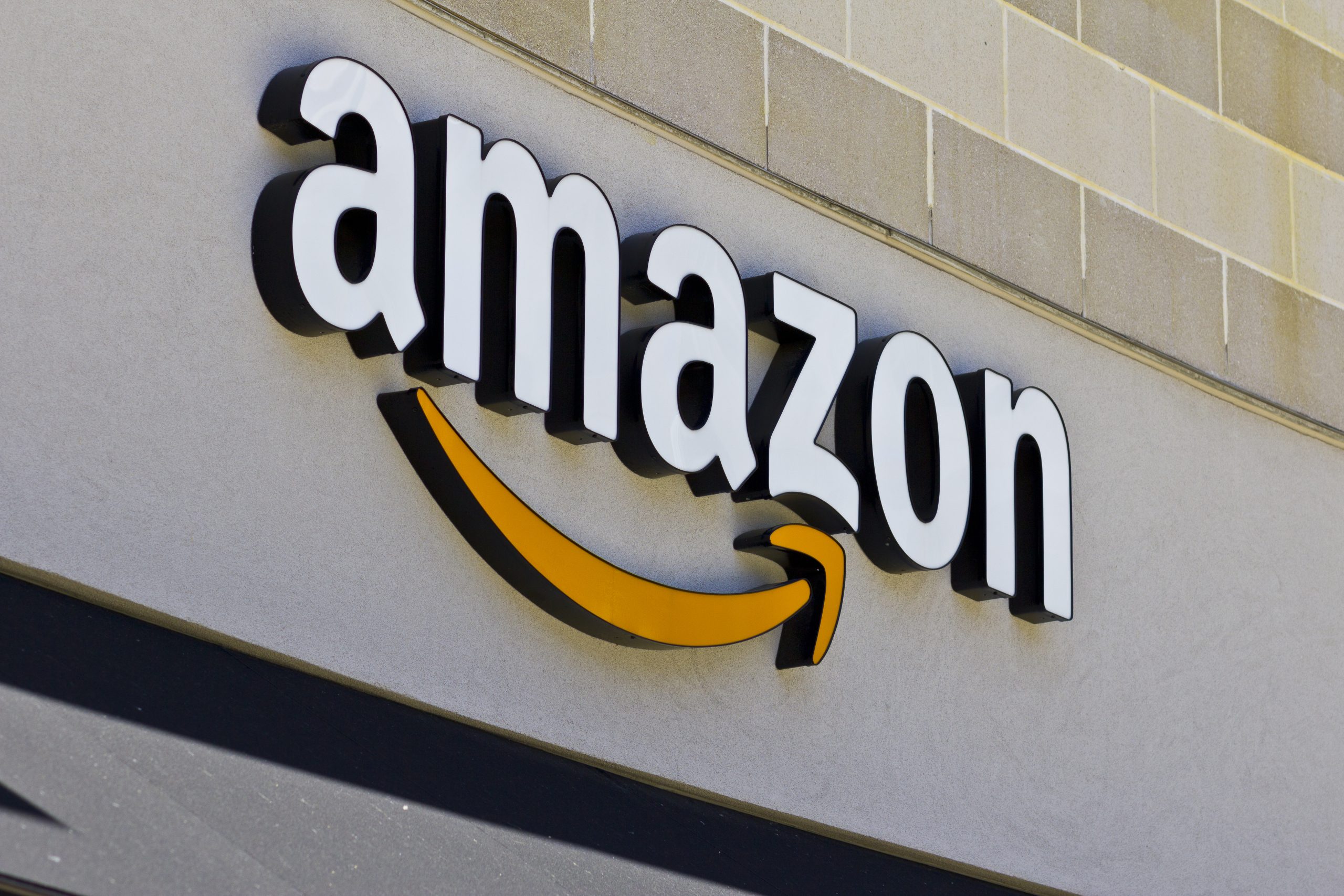 Amazon has removed a clothing line that used an offensive term to refer to Sen. Kamala Harris from its website after complaints from social media users calling it “unacceptable” and sexist.

The T-shirts, tank tops, and hoodies had the words “Joe and the hoe” written in red, white, and blue in the style of Biden and Harris’s campaign logo.

The products were being sold for $24.99 to $42.99 by a seller called The Oxygen Bandit, according to USA Today.

The derogatory slogan has also been used by Rush Limbaugh, the conservative commentator who is notorious for making sexist and racist comments about Sen. Harris.

@amazon these shirts are a disgusting support of sexist and racist attacks against Kamala Harris. Shame on you. https://t.co/uq4dSrqa1j

“All sellers must follow our selling guidelines and those who do not will be subject to action including potential removal of their account,” an Amazon spokesperson said. “These products have been removed.”

However, The Oxygen Bandit is still active on Amazon with a range of political-themed shirts with slogans like “Kamala smelled best” and “I’m an AmeriKaren.”

While Amazon has recently removed racist children’s shirts mocking the death of George Floyd, other dangerous content from far-right groups has proliferated on the site even though other tech sites have cracked down on abusive content.