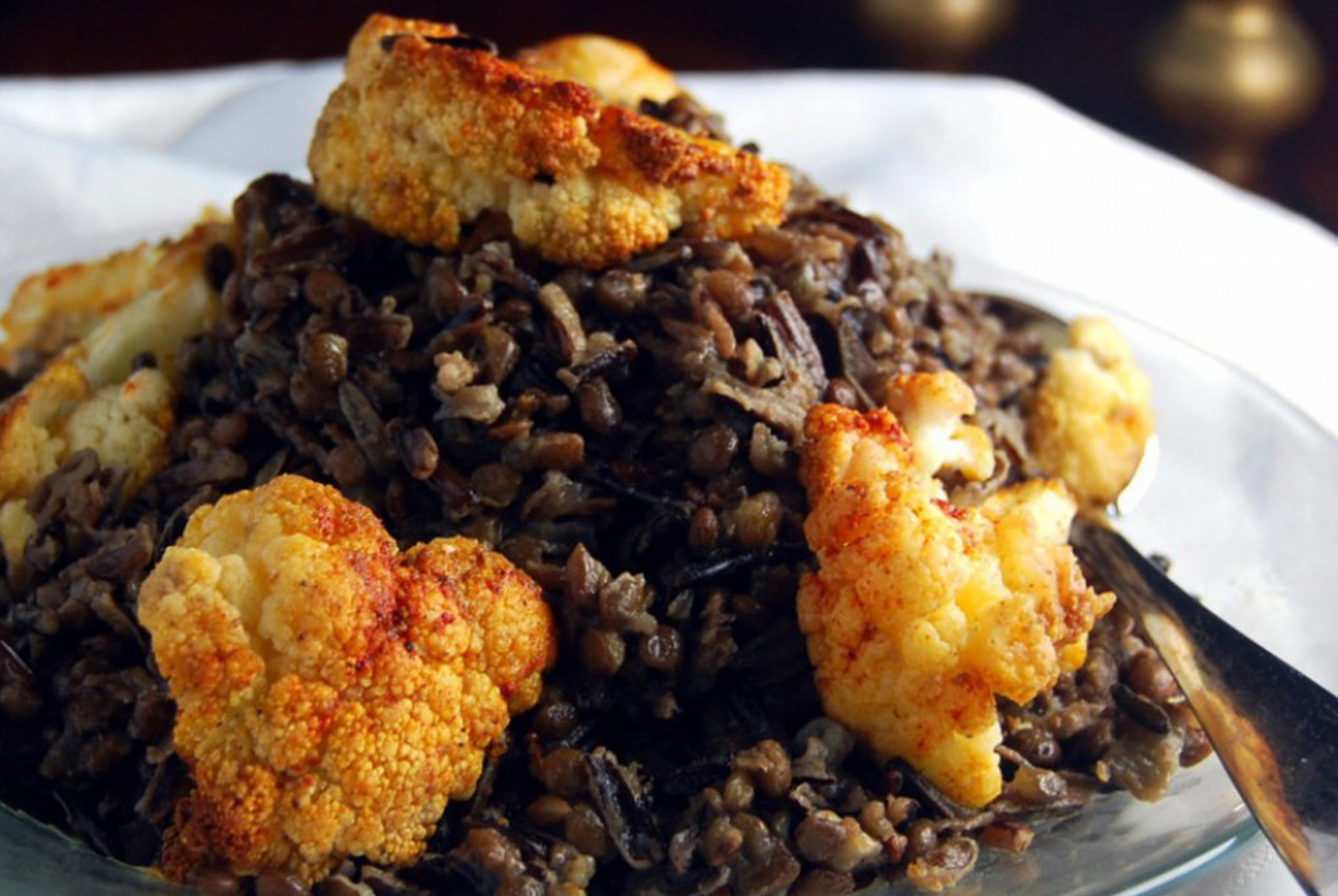 As a nutrition expert, I often get asked this question quite a bit: “Should I sprout my grains?” And while I wish the answer was as simple as “yes” or “no,” the truth is (like most anything else) that how you prepare your grains is a personal choice you’ll need to make for yourself.

In essence, both sprouted and non-sprouted grains are best, depending on the person and their ability to digest the grains. Some people find sprouted grains and even sprouted grain protein powders work amazing for them, while others find them almost impossible to digest and even painful at that. Much like some people digest raw vegetables better than cooked vegetables, grains should be consumed however you tolerate them best.

The Case for Sprouted Grains

Sprouting grains is a wonderful idea due to the many health benefits that come from doing so. When you soak and sprout grains, it lowers the amount of phytic acid, gluten, and lectin they contain. All of these can cause many nutritional deficiencies, so sprouting is a great way to prevent that from happening. Sprouting also lowers the starch grains contain, which may make them lower in overall digestible carbohydrates. Then, there’s the idea that sprouted grains contain more “life force” since they’re exceptionally high in enzymes and protein. With all these benefits, it’s definitely worth a shot to sprout your own grains and see how things go. Learn exactly how to sprout your grains properly here.

The Other Side of the Sprouted Grain Story

However, like some other healthy foods, sprouted grains aren’t necessarily for everyone. If you don’t digest sprouted grains well, you could be doing more harm than good. Whatever your body doesn’t digest well, it certainly won’t benefit much from. Without properly digesting a food, you’re missing out on all the nutrients you should be obtaining from it. This includes sprouted grains. I’ve seen many people develop digestive problems because they dove right into eating sprouted grains, and their bodies simply weren’t ready for all that “aliveness” going on! Then there are others who can chow down a monstrous bowl of sprouted grains, seeds, nuts, and even beans, and do absolutely fine.

Even if you do tolerate sprouted grains, don’t be afraid to eat them without sprouting them. Besides, who can turn down a hot, cooked bowl of warm oatmeal on a cool autumn morning? Not me!  You can also sprout your grains and then cook them, but technically, this destroys their enzymes they contain (though you will still benefit from the proteins they contain.)

The Next Best Option to Sprouted Grains: Soaked Grains

For those that don’t tolerate sprouted grains or just don’t want to go through the trouble, there is another awesome alternative: soaked grains, which are like the “middle man” between non-sprouted and sprouted grains. All you have to do is simply soak your grains overnight in the fridge before cooking them the next morning. This still removes the phytic acid, making them easier to digest, but doesn’t cause them to sprout just yet (which only happens at room temperature after a couple of days.)

To soak your grains (such as oats, rye, barley, or rice) without sprouting them, just place them in double the amount of water, rinse in the morning, and cook away! Some grains that don’t require soaking are millet, amaranth, teff, quinoa, and wild rice. All of these are technically not grains, which makes them much easier to digest anyway. You’ll need to give them a quick rinse but other than that, you can just cook and enjoy!

Not sure which grains are right for you? Check out this awesome list of the best whole grains to include in your diet.