10 Healthy Roots to Try Besides Potatoes, Onions and Carrots 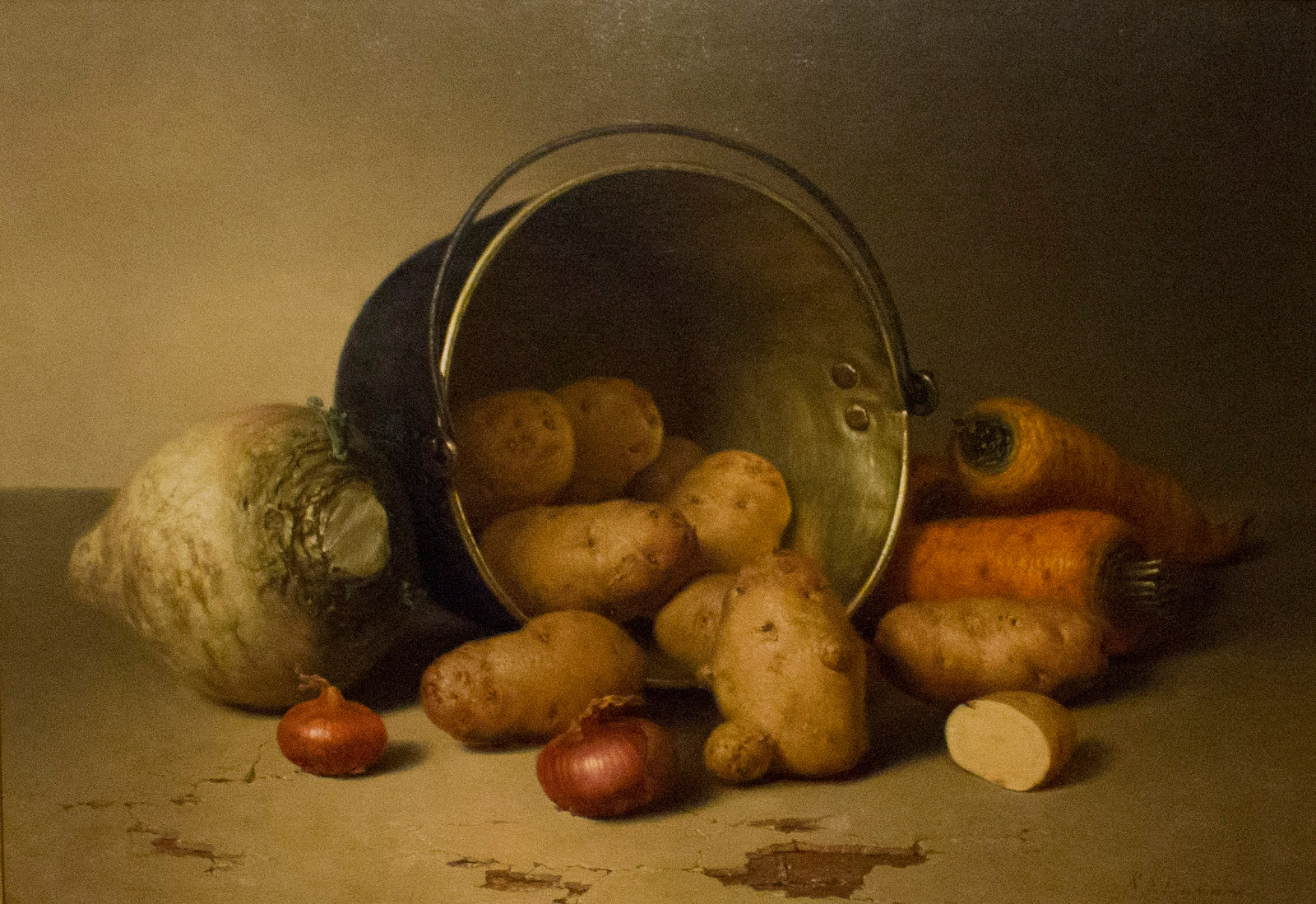 Potatoes, onions and carrots are wonderful, and technically are not roots, but are considered root vegetables. None of this can be denied. Even so, they’ve perhaps gone too far in overshadowing the other fantastic root vegetables out there to partake in, some of which are actual roots (not tubers or bulbs), uniquely delish and crazy nutrish. So, it’s time to get a little more adventurous, get back to your roots and try something new.

Beets are fantastic for detoxing and providing antioxidants. They have a unique nutrients called betalains (for system cleaning), boron (for boosting sex hormones) and tryptophan (for happiness). They taste great as a pickled side or shredded raw on salads, or try any or all ten of these fantastic beet recipes.

Radishes are a favorite of gardeners because they are great companion plants with other crops. They are also loaded with vitamin C and good for lowering cholesterol and curing urinary track infections. They are great for some crunch when sliced thin on salads, and they make fantastic pickles.

Cassava (yucca) is a leading source for calories and carbohydrates in Latin American and African countries. It has a nice nutty flavor and grows well in bad soil as well as through unpredictable droughts. It is a good source of less talked about minerals like zinc, magnesium, manganese, copper and iron. It’s great in stews or as chips.

Turnips are great in that both the roots and leaves are very nutritious. They are good for the lungs, digestive system, bones and cardiovascular system, as well as effective in helping with many other things, like body odor, asthma and aging. Like radishes and beets, they make dandy pickles, or try them as ravioli.

Sweet potato does not only need to appear during the holidays. They are much healthier than potatoes but, of course, boast a sweeter, richer flavor. They are stocked with vitamins B6, C, and E, as well as potassium and magnesium. They are also super versatile in the kitchen and can be used baked, stewed, roasted, fried or even turned into pie.

Jerusalem artichokes are much more potato-like than artichoke-y, not to mention they’re actually part of the sunflower family and native to the U.S. Whatever the contradictions, they are some very nutritious roots that aid with healthy digestion, blood and hair. They can be eaten cooked or raw (another addition to salads). Here’s a great, simple recipe that shows off the root itself.

Ginger is a medicinal wonder root (or rhizome to be more accurate), with health benefits out the wazoo. It fights cancer, eases nausea, decongests, increases blood circulation, reduces inflammation and has been rumored to stop asteroids headed for earth. It can be consumed as tea and in foods.

Turmeric’s medicinal prowess challenges ginger’s. Luckily, the two seem to get along very well (in dishes). It is a very good anti-inflammatory, cancer preventer and brain booster. It also works well as a chai-like tea and is a must-have in Indian cuisine.

Fennel is a very refreshing root vegetable with a surprising amount of health benefits. It works as an antacid and a treatment for anemia. It battles indigestion, flatulence, and constipation. All the while, it’s helping with red blood cells and respiratory disorders. It works great raw and in soups, roasted and caramelized.

Yams are not sweet potatoes. In fact, they aren’t even family. They are just two roots living a in a big old underground world. Yams are actually much more like cassava in that they can grow to be massive, store well for a very long time and have a bark-like skin. Nutritionally speaking, they are good for some potassium, vitamin B6 and fiber. They work well in stews, in sautés, as flour or even as noodles.

And, that’s just to name ten. The list and the cooking has only just begun. When these are finished, there are super foods like salsify and maca. There are parsnips and swede. There are more and more roots, and they tend to be very delicious and very nutritious. Let us know what your favorites are.