Meet Maca, the Peruvian Wonder-Food That Can Boost Your Health 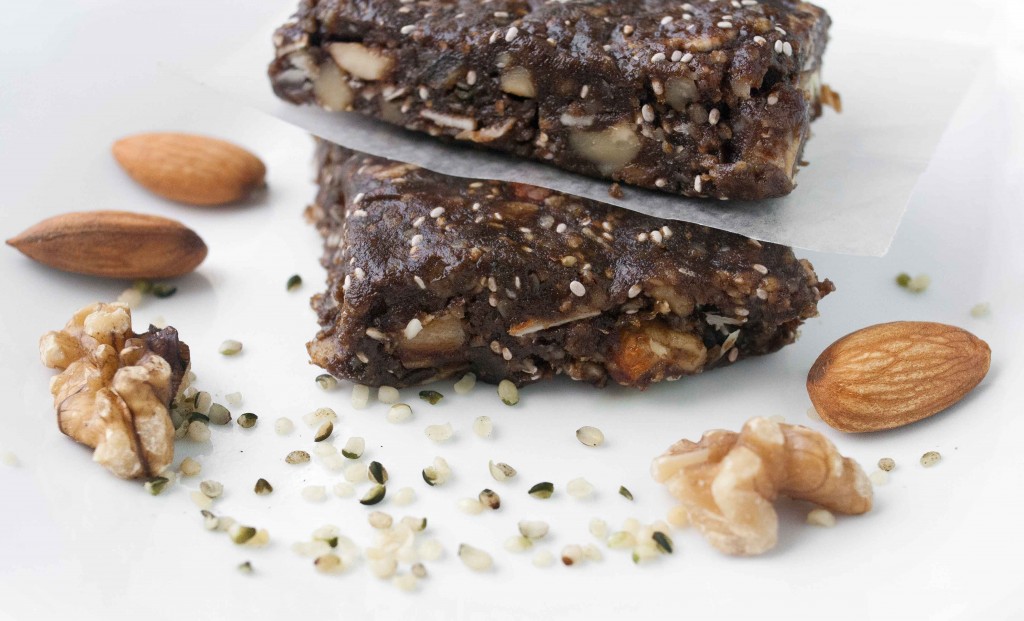 High in the Peruvian mountains, where the Inca once built beautiful empires and the air gets thin with a slight chill, a mystically marvelous root vegetable grows called maca, which has been cultivated for thousands of years. In other places, it might just be called a radish.

But, maca is not just the average plucked-from-the-garden radish. Sometimes called “Peruvian ginseng,” it tops the list for reemerging superfoods that have recently been taking the world by storm. Though it has long been used in Peru and Bolivia, maca is available as a booster ingredient in powder or liquid form, or it can be taken in pill form as a supplement. Maca is great in all kinds of recipes from homemade bars to milkshakes to smoothies to desserts.

Why bother with maca

First off, it’s great for your love life. Among many other attributes, maca is usually first recommended for its effect on our special bits. For men, it has been noted to increase strength and stamina, fire up the libido, and help with erectile dysfunction. For women, maca also stokes the libido, increases fertility, and helps with menstrual issues, including cramps and menopause.

If that’s not enough, this little radish also pulls no punches when it comes to nutrients. It’s heavy on the vitamins B, C and E, as well as plumped full with zinc, calcium, iron, and amino acids, all of which a healthy plant-based eater needs to be getting. It’s a highly regarded energy booster, first used by Inca warriors and now by many modern-day athletes. It’s also great for the blood and a major remedy for anemia and cardiovascular problems. Some say it’s also a cancer fighter, but that is still up for debate — officially.

Where to buy maca and how to use it

In recent years, maca has become a regular feature on the health market scene. It will be available at most health food and supplement stores, or you can just order it online. Nativas, a California-based and family-owned eco-company, offers quality powder, ground from the roots or in pills*. (Note: The pills go through a gelantinization process, but this is not a reference to animal-based gelatin.) Organic Traditions is another noteworthy company offering maca in both pill and powder form.

There, of course, is the issue of what to do with maca. The general guidelines are that introducing maca into a diet should be a gradual process, perhaps as little as a half of teaspoon a day, working up to a daily dosage of around one to two tablespoons. It might not be a bad idea to use it a few days then lapse a few days, especially when monitoring the body’s initial response. There are no known side effects, but users should pay attention to new-found hormone swings. And, those with pre-existing liver, blood pressure, testicular or ovarian cancer should seek professional advice before introducing maca.

Maca is said to have a strong, nutty flavor with overtones of butterscotch. In other words, it’s not too shabby on the taste-scale. In the mountainous regions of Peru and Bolivia, it’s still a staple and prepared much like a potato: boiled, sliced in to chips, or roasted. It can also be toasted and ground to create of energy-boosting drink (worthy of replacing coffee).

But, it doesn’t have to be done traditionally. Maca is great for smoothies, energy bars, granola and deserts. It’s a great way to make treats into something healthy. Keep it simple by tossing it into green juice or sprinkle it over a bowl of fresh fruit, or work maca into a healthy and tasty diet with a little help from recipes featured on One Green Planet such as: a beneficial and raw chocolate milkshake, chocolate “buttercream” cake, or a no-bake superfood energy bar.