A study from Penn State University has found that two antioxidant compounds found in mushrooms could help counter the effects of aging.

The researchers found that mushrooms were a rich source of ergothioneine and glutathione, which can help reduce oxidative stress in the body. The findings have been reported in an issue of Food Chemistry.

Certain mushroom varieties were found to have greater levels of the antioxidants, including porcini.

“What we found is that, without a doubt, mushrooms are the highest dietary source of these two antioxidants taken together, and that some types are really packed with both of them,” Professor Robert Beelman, director of the Penn State Center for Plant and Mushroom Products for Health, told Penn State News.

“We found that the porcini has the highest, by far, of any we tested,” added Beelman. “This species is really popular in Italy where searching for it has become a national pastime.”

Beelman added that the researchers found that cooking the mushrooms didn’t significantly change their antioxidant levels.

The study recommended eating more mushrooms in order to gain the benefits of these antioxidant compounds and help lower the risk of age-related diseases and health issues.

Looking for some creative ways to introduce more healthy mushrooms into your diet? Take a look at some of these recipes from the Food Monster App! 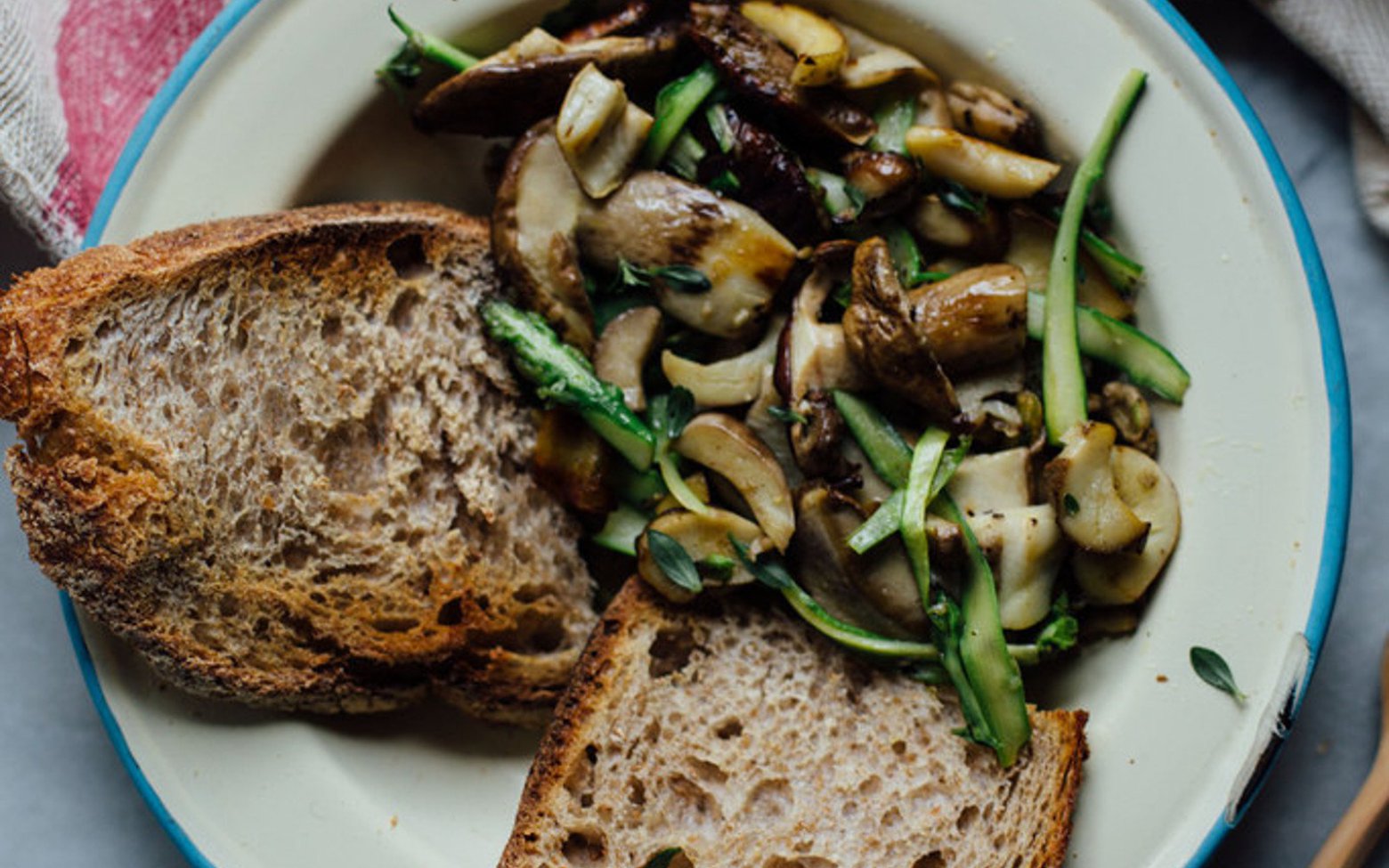 Get the health benefits of porcini with this Buttery Porcini Mushrooms and Asparagus on Toast! It’s a perfect mushroom-rich breakfast or snack. 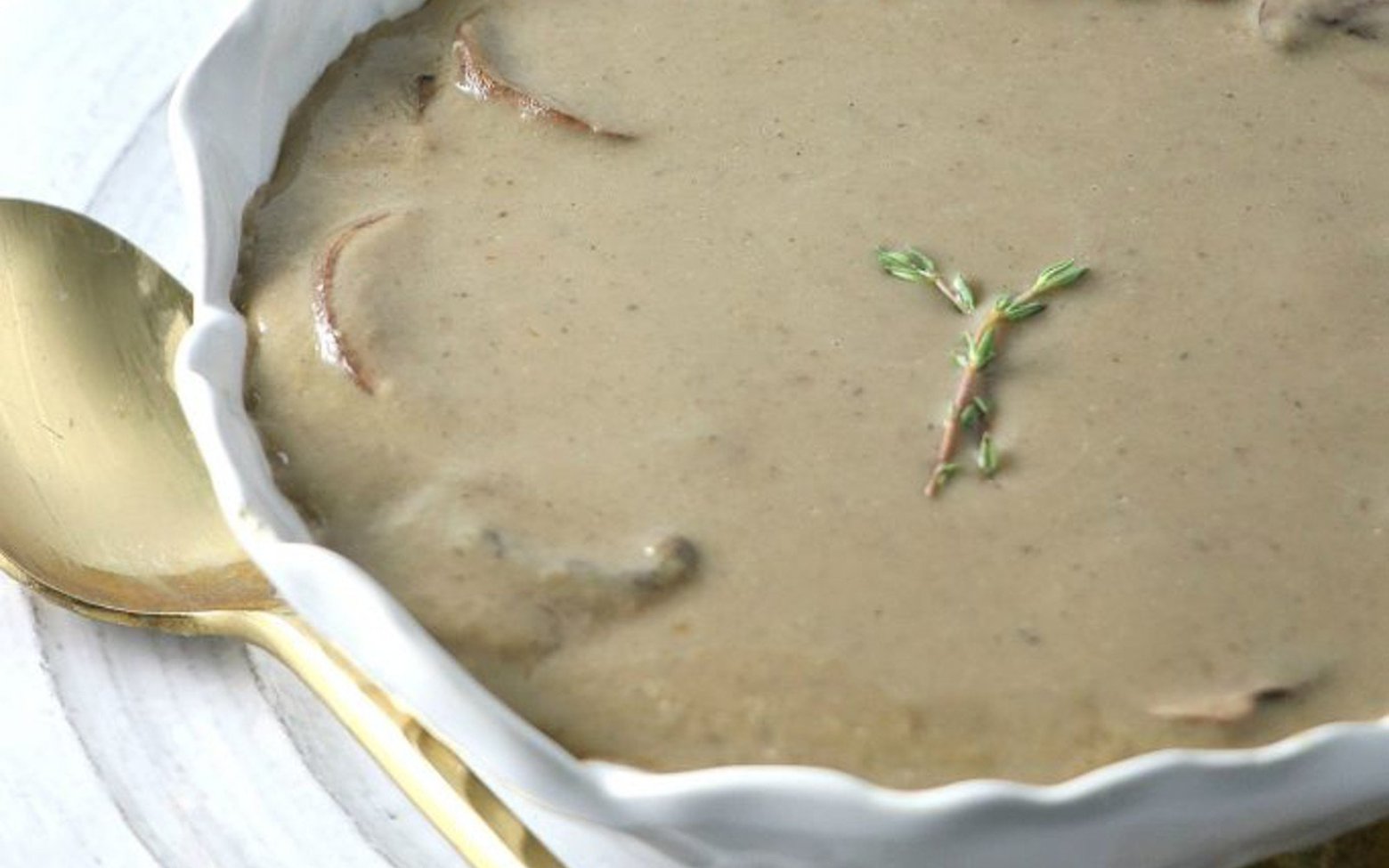 Many mushroom soups have animal products including dairy, but this Cream of Mushroom Soup is totally plant-based. This soup uses coconut milk for a creamy texture. 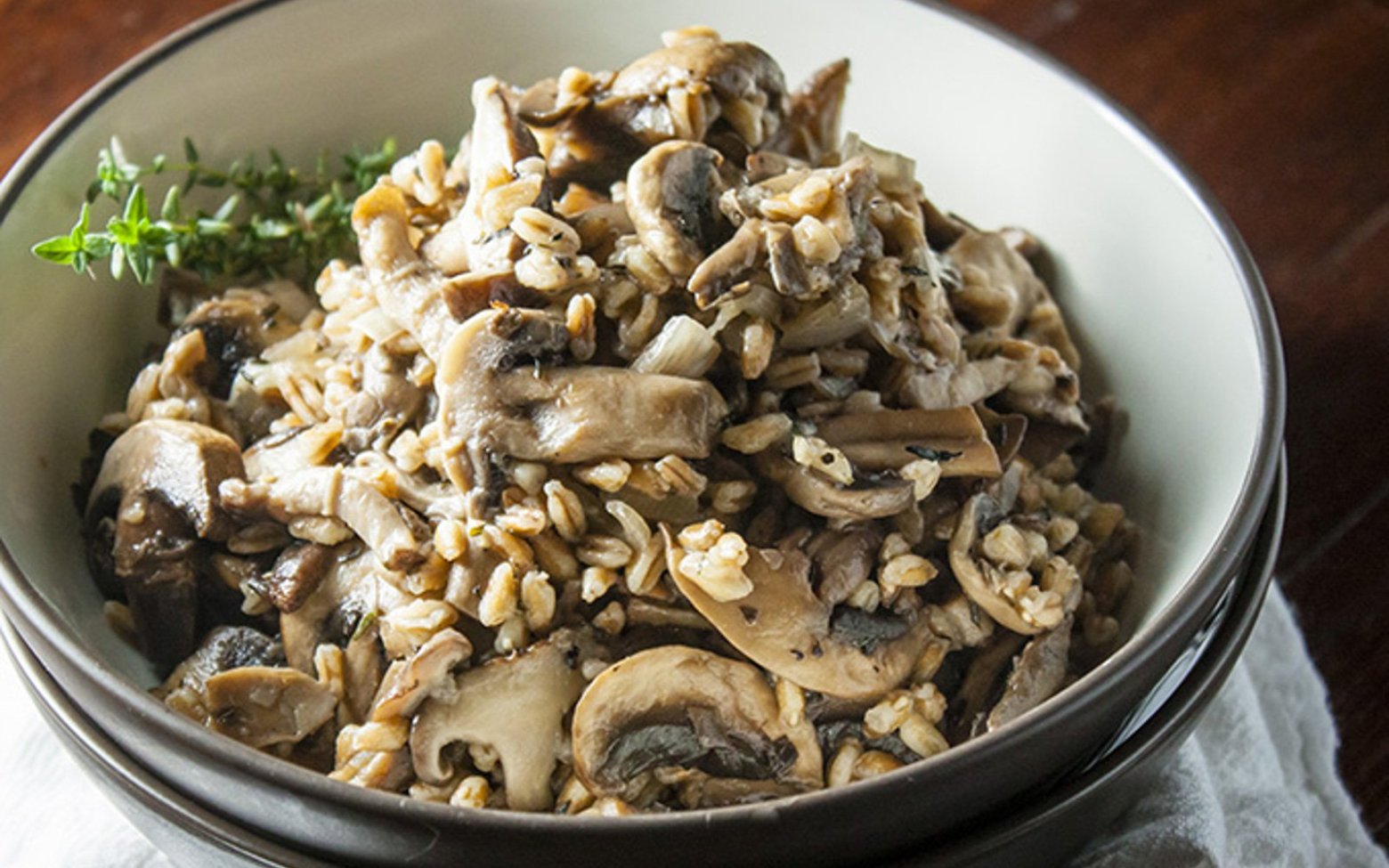 This Sauteed Mushroom Farro is a healthy, comforting meal perfect for warming yourself up on a cool day!

For even more mushroom ideas, give this Chaga Mushroom Tea (Chai and Vanilla), this 4-Ingredient Mushroom Broth, and this Black Bean Mushroom Soup a try!

Looking for more info on cooking mushrooms? Download the Food Monster App, it’s available for both Android and iPhone. The app is loaded with thousands of allergy-friendly & vegan recipes/cooking tips. It also has hundreds of search filters and features like bookmarking and meal plans!