7 Reasons Organic Material Isn’t for the Trash Can 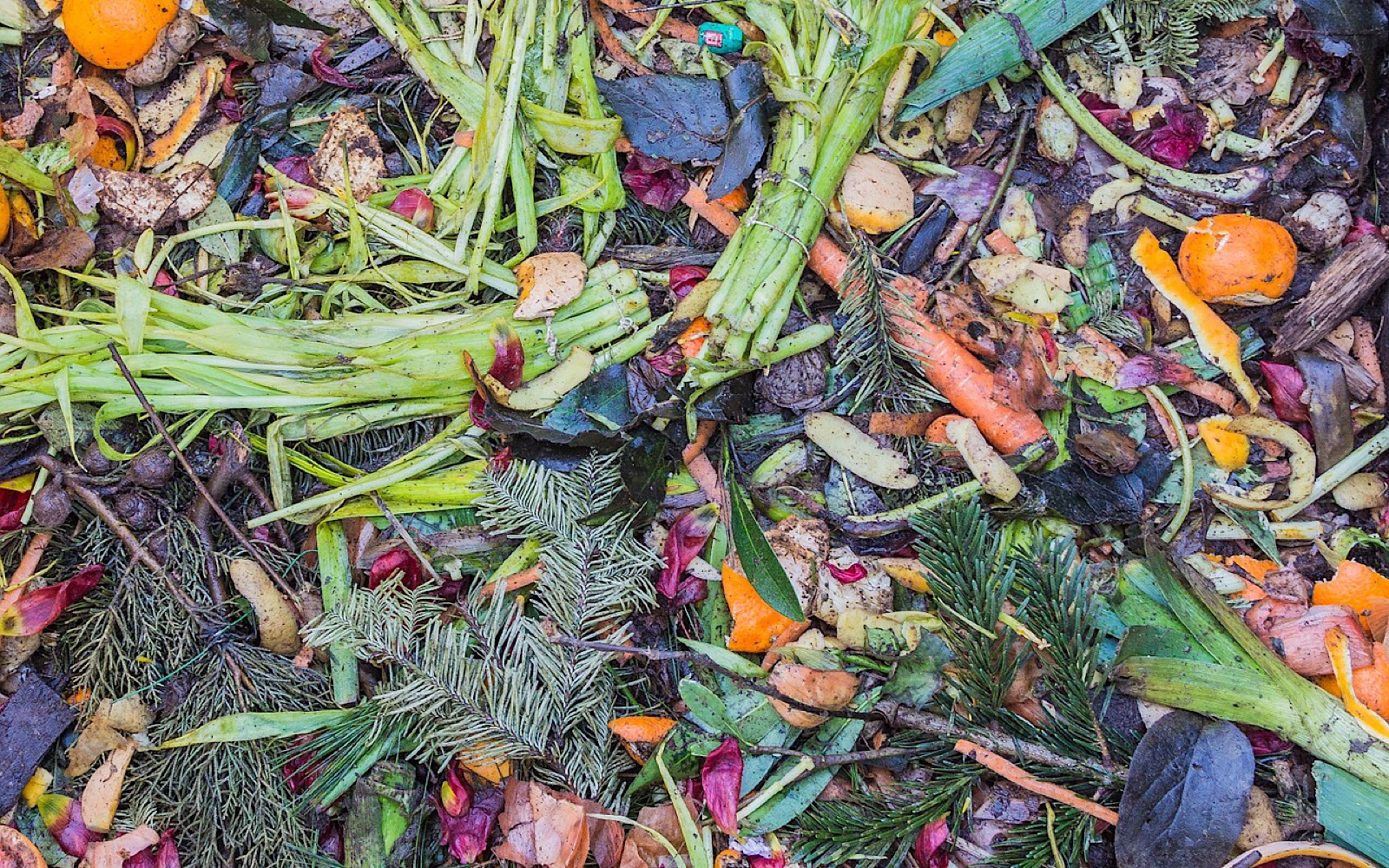 The United States, as great as it may be, is extremely wasteful and hard on the planet. When only about 5 percent of the world’s population is producing 30 percent of its trash, something is horribly out of whack. An even bigger problem is that a large percentage of the trash we produce should never see a garbage can. It can either be recycled or composted.

Organic material is something that we shouldn’t be throwing away. It’s much more valuable than that. Plus, when in a landfill, it actively damages the planet as opposed to helping it. It’s a choice that boils down to doing something productive versus something destructive, and the effort isn’t all that different.

For anyone who has taken the time to separate recycling from trash, the reasons for separating organic material are even more compelling, and doing so takes virtually no more time.

1. It Saves Money on Trash Service.

Depending on how one’s trash service works, not throwing away food scraps, yard debris, and other organic items can drastically reduce the number of bags that make it to the curb or dumpster. For those paying by the bag, or even the can, this can help with saving some money.

2. It Cuts Down on Plastic. 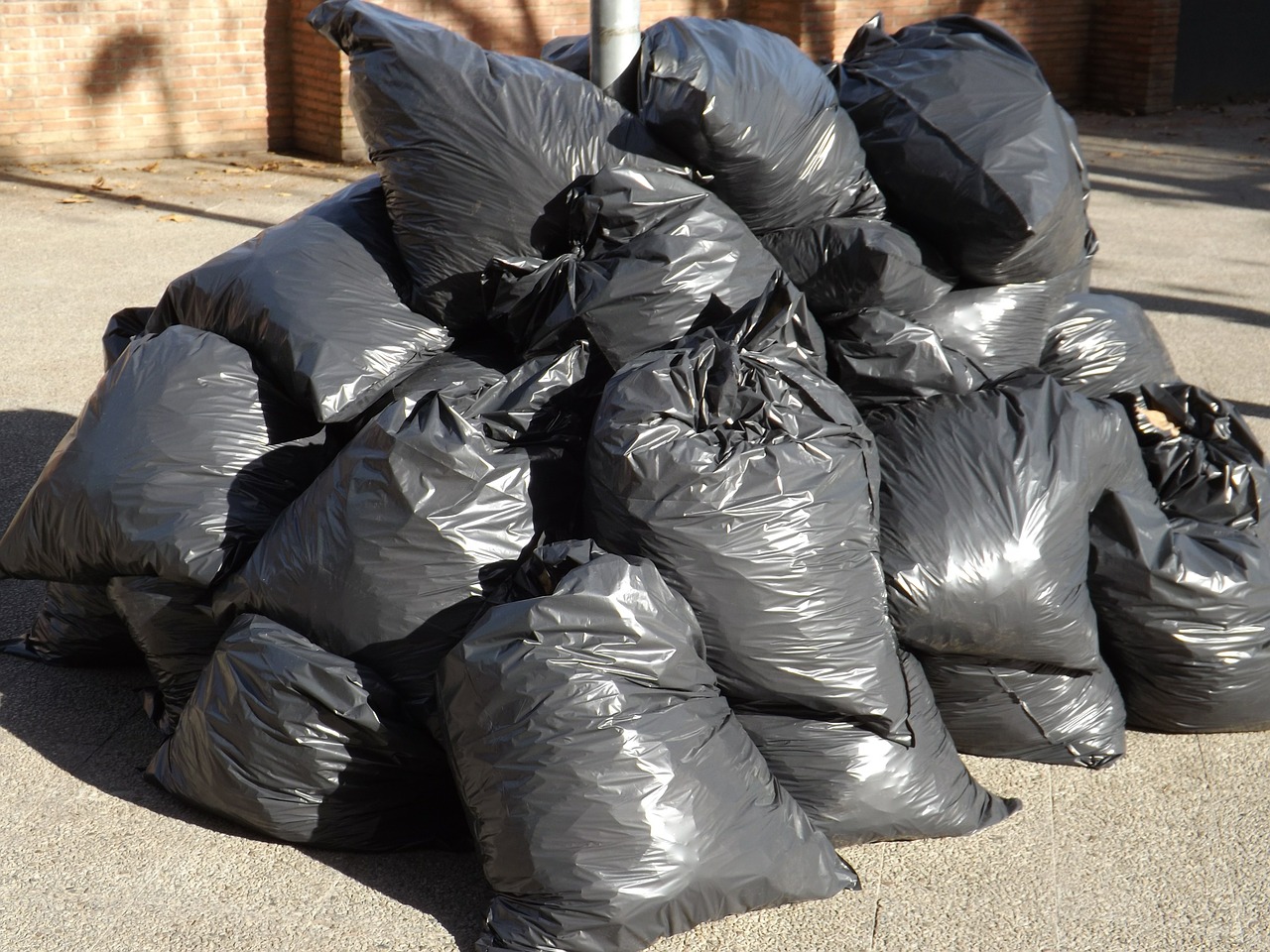 What’s more is that, when organic matter isn’t smelling up the trash can, the trash doesn’t fill up as quickly, and we don’t have to take the trash out as frequently. Since most of us use plastic trash bags for our trash, this can equate to cutting down on a lot of plastic. Imagine how much less plastic waste we’d create if we used only half or a quarter of the trash bags.

3. It Extends the Life of Landfills.

Obviously, less trash bags would mean less volume going to the landfill, but keeping out organic items extends the life of landfills even more. Organic matter, in some households, makes up more than half of the waste stream. Though this stuff decomposes, when put into landfills, it suffers from a lack of oxygen, which stifles that process. This means the landfills fill up more quickly.

As bad as taking up valuable space in the landfill, due to the way organic matter rots in landfills, it releases high levels of methane gas, which traps much more heat in the atmosphere than CO2. The waste from the agricultural industry, including animal lots, is one of the main — and still growing — producers of methane gas on the planet. So is throwing organic matter in the trash can.

Another big problem with organic material in the landfill is that its decomposition is what often causes the most problems with soil and water contamination. Non-biodegradable products and chemicals leach contaminants into the degrading sludge from rotting organic material, which can soak into the earth and/or eventually reach water sources. 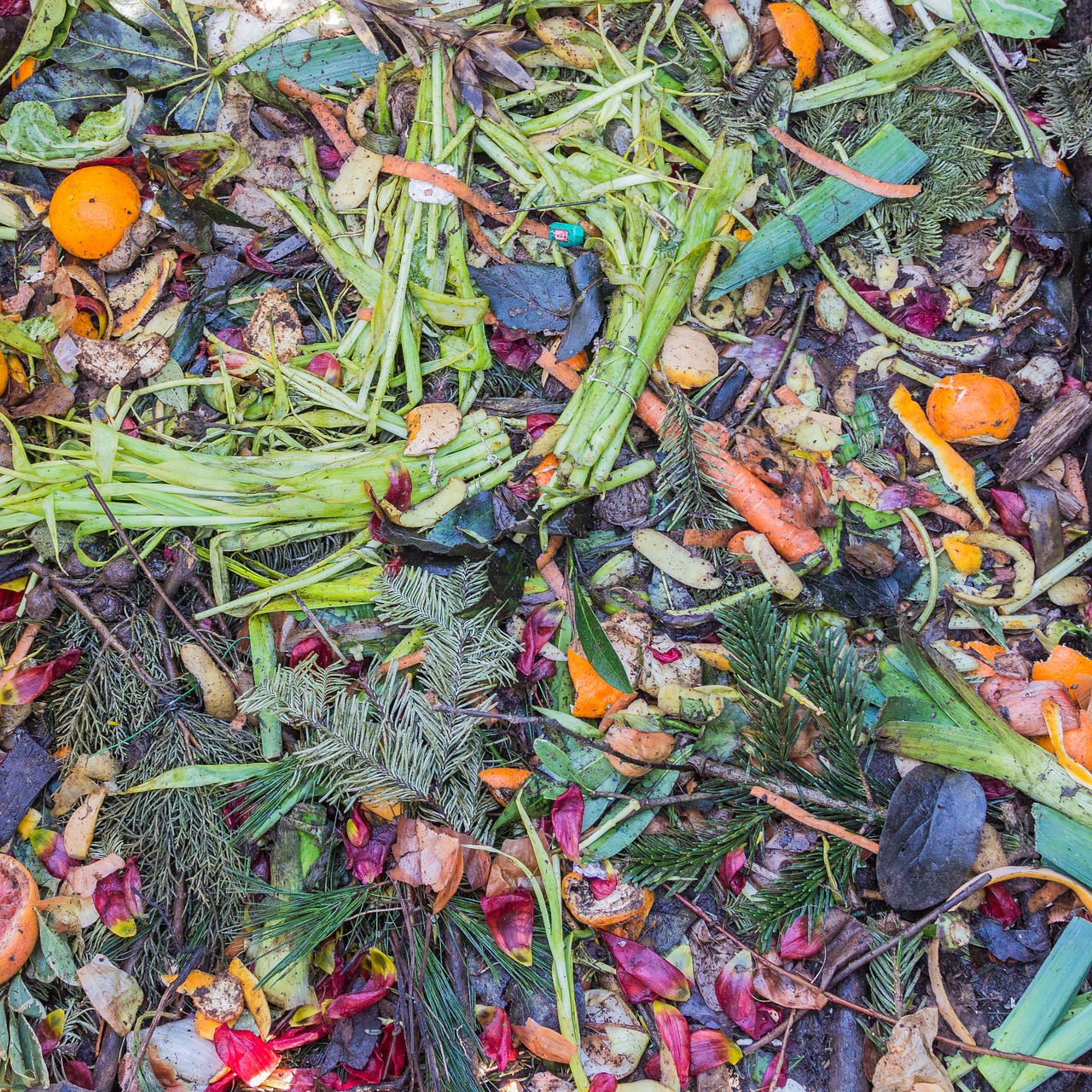 Then, there’s looking at the positive side of things: organic material creates compost. Rather than causing a huge problem in the waste system, all of our organic waste could go into something — compost — that makes the world a better place.

Whenever we take the time to do something, not because it’s convenient or trendy, but because it’s better for the overall good of humankind and the planet, we have a greater sense of self-worth. Organic material can be a problem or a positive. For those who make the effort to have it be a positive, kudos are in order. But, also, isn’t it just the right, logical thing to do?

In other words, rather than asking why we shouldn’t throw organic material away, we should actually be asking ourselves, Why would we?