9 Legit Ways to Use Less Plastic 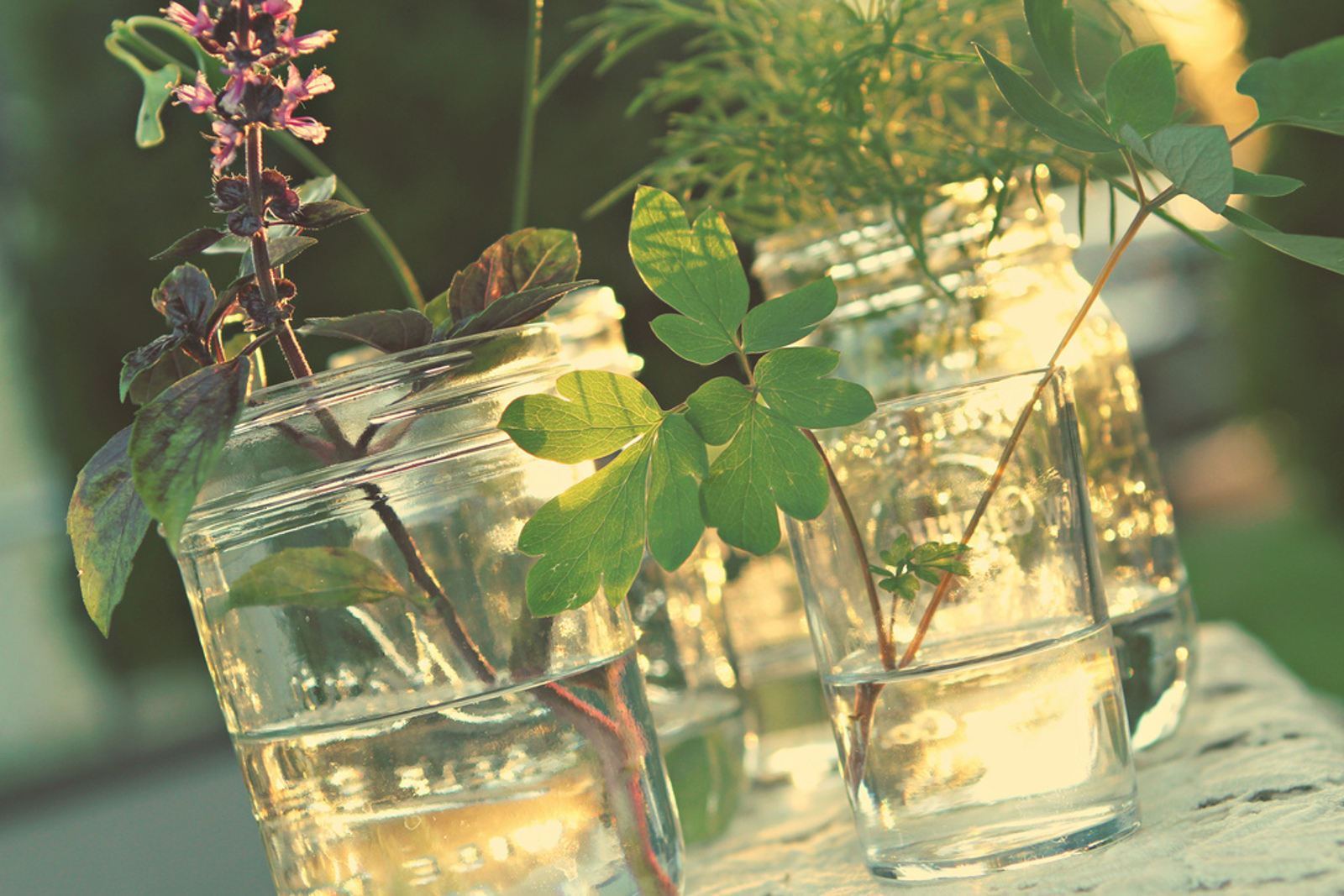 Plastic, some would say, is the scourge of the planet, and it would be hard to argue. In former times, there were ages of bronze, iron, and various other earthly minerals and metals, but we … we have somehow managed to be the self-identified age of garbage, an era in which there is so much waste to be left on the planet that people in future times will likely associate us as much with landfills as they will with the technological advancements that has come to fill them.

On this topic, there’s no real cause for debate. There are no scientific studies claiming that garbage happens anyway. We all know it: We need to curb the waste rather than continually put more on the curb. If there is one thing we should be striving to do, that’s creating less garbage, and plastic is the place to start. 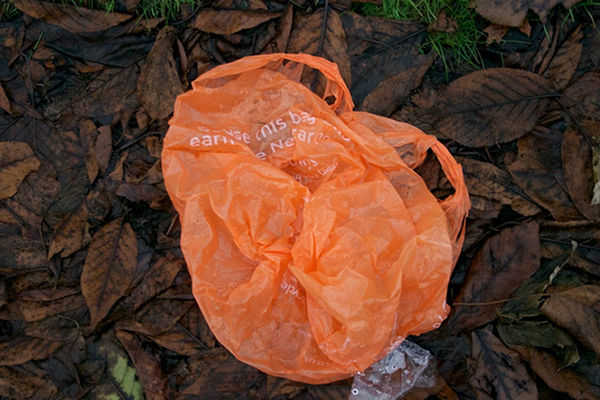 The number of thoughtless, careless plastic bags we all encounter on a daily basis is staggering. We seem to have made and continue to make an enormous difference at the supermarkets and convenient stores by avoiding plastic shopping bags. But, there are some other ways to lessen our use of plastic bags. 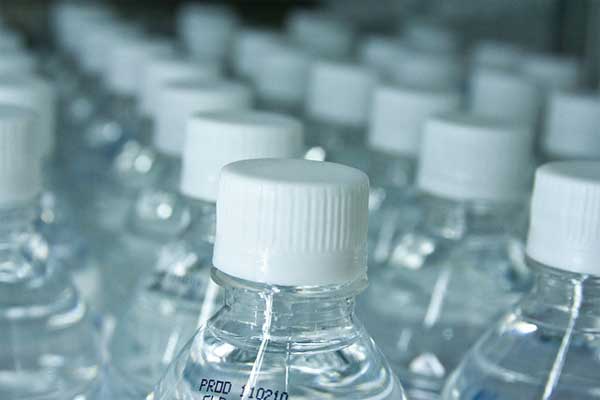 Plastic bottles may be even more disconcerting than bags. They use more material, thus require more energy to make. They take up more space, may even come in a plastic bag to begin with, likely have a plastic label around them and are capped off with a … yep. That’s a lot of plastic for some water or a sugary soft drink that doesn’t do our bodies any good either. 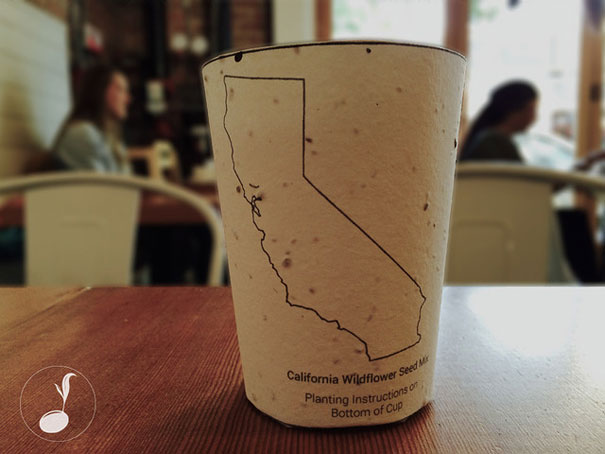 When examined, there are many other ways plastic sneaks into our lives where it doesn’t need to be, little unconscious moments in which mere awareness of the issue might suppress our daily use of plastic. In reality, there are hundreds of them, but let these next three thoughts guide a personal exploration into our own individual plastic uses and abuses.

And, there it is: Go to a secondhand shop with a reusable bottle full of filtered water, no straw or top necessary, and buy glass products over plastic ones, especially jars of jam and peanut butter, packed away in that reused bag that the apples from the other day came in, all of it then tucked into the reusable bag that was just waiting in a backpack. Boom: That’s a lot of plastic that didn’t have to be made and will never see a garbage dump. Cool.