So You Made Compost – Now Here’s What to do With It!

Using our kitchen scraps, yard trimmings and biodegradable trash for compost is becoming more and more common these days, and that’s a great thing. We are putting a little less pressure on our landfills and learning to be productive rather than wasteful. We are taking something previously thought of as garbage, a most of undervalued resource, and creating compost. We are turning and layering, balancing carbon and nitrogen, filling our bins and waiting for that magic day when it becomes dark, crumbly, and ready.

When that day comes, however, do we know exactly what it is we are supposed to do with the compost? Do we plant directly in it? Do we fill our planters with it? Is it a fertilizer or soil? Can we use it with seedlings? Where exactly does the compost go and just how much goes there? The answers to these questions would be handy to have when the time arrives for us to make use of all of that beautiful compost. 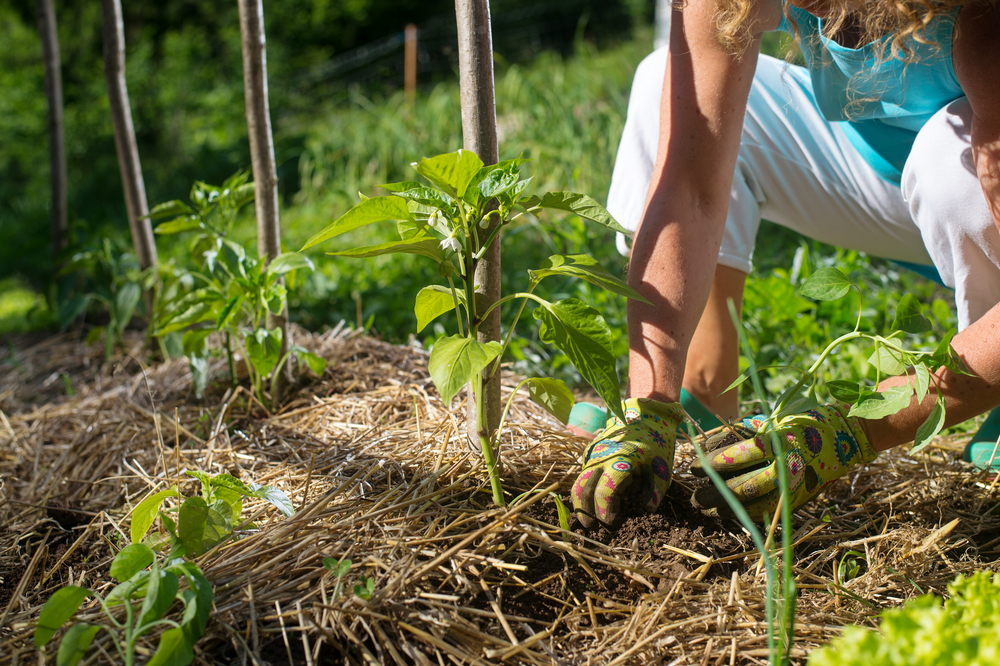 Mulching is very important in garden beds, as well as around young trees. Mulch protects the soil, preventing it from drying out as well as from eroding via wind or water. It also shelters integral microorganisms and soil life. It adds nutrients to the soil. When we mulch with compost, we really give our plants a boost.

The basics of mulching with compost aren’t all that difficult. Generally, we want to apply a layer somewhere around three inches thick. Start from the base of the plant and work the mulch out to about a foot from it. For young trees, mulching out to the drip line, where the branches end, is best.

Over time, the nutrients will leach into the soil and keep the garden well fed, which means we, in turn, will be well fed.

For folks trying to stretch the compost as much as possible, making a compost tea is probably the best bet. In this case, the process is kind of like making a giant mug (or bucket) of bubbling tea. Fill a cheesecloth or an old stocking or a bit of window screen with about a pound to a pound-and-a-half of compost. Put this in a bucket, fill it with chlorine-free water, and let it steep for three days.

Two important tips: First of all, the water needs to be free of chlorine, which will kill the bacteria in the compost. If using municipal water, it probably best to run an aquarium pump in it for about an hour before adding compost. As well, using an aquarium pump to aerate the tea insures that the organisms can breathe. Without this, the tea may become anaerobic and stinky. Then, it’s not good for plants.

After three days, strain the tea, now a liquid fertilizer, and apply it immediately (again, so the bacteria doesn’t die or get angry) by spraying it onto and beneath plants. It will inoculate the soil with all sorts of valuable nutrients and life, as well as strengthen the plants resistance to diseases and pests. 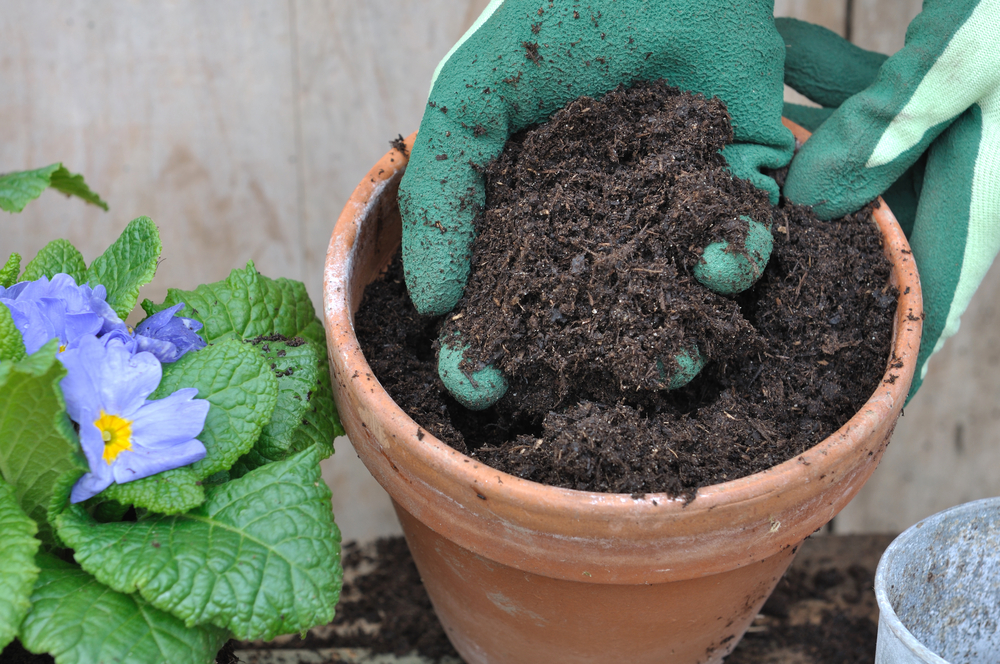 Compost can be a great component of potting mixes, but by no means should it compromise the whole thing. Potting mix have a few requirements to keep from becoming too compact, or lacking in nutrients, or getting water-logged, etc. But, without a doubt, a good organic compost can play a major role in creating a good potting mix, as well as maintaining its nutrient content.

For a good potting mix, combine roughly one part of soaked coconut coir to an equal quantity vermiculite (perlite or coarse sand). Once this is mixed well, add another equal measurement of fully matured and sifted compost, which will help to provide nutrients for the plants, as well as retain moisture. Mix them well again, adding in whatever minerals, seaweed or organic fertilizers you might want (these are not necessary). Compost can be added atop the potting mix to mulch it and then later to feed it.

For more on how to do this at home, check out this quick but informative guide to making your own potting mixes.

Soil is the key to gardening. Compost is also often used to make garden beds, and though it’s best not to till every year as is commonly done in industrial agriculture, many gardeners like to enrich a few inches of topsoil when first constructed a garden bed. This can be done by incorporating about eight cubic feet — roughly 12 five-gallon buckets — of compost per 100 square feet of garden space.

With the compost at hand, turn the top five or six inches of soil, spreading the compost over it evenly then mixing it in. It’s important to minimize the amount of foot traffic on the bed, as this will compact the soil. Once the soil and compost is mixed well, cover it with a good layer of loose mulch, such as straw or wood shavings, to prevent it from drying out.

Then, with any garden bed, it’s good form to plant a multitude of different things, filling the bed up as much as possible so that the soil is never exposed. Instead, there is an abundance of plant life and hopefully food.

So, now it’s back to waiting for the next round of compost. Luckily, we know there’s always a good way to put it to use.