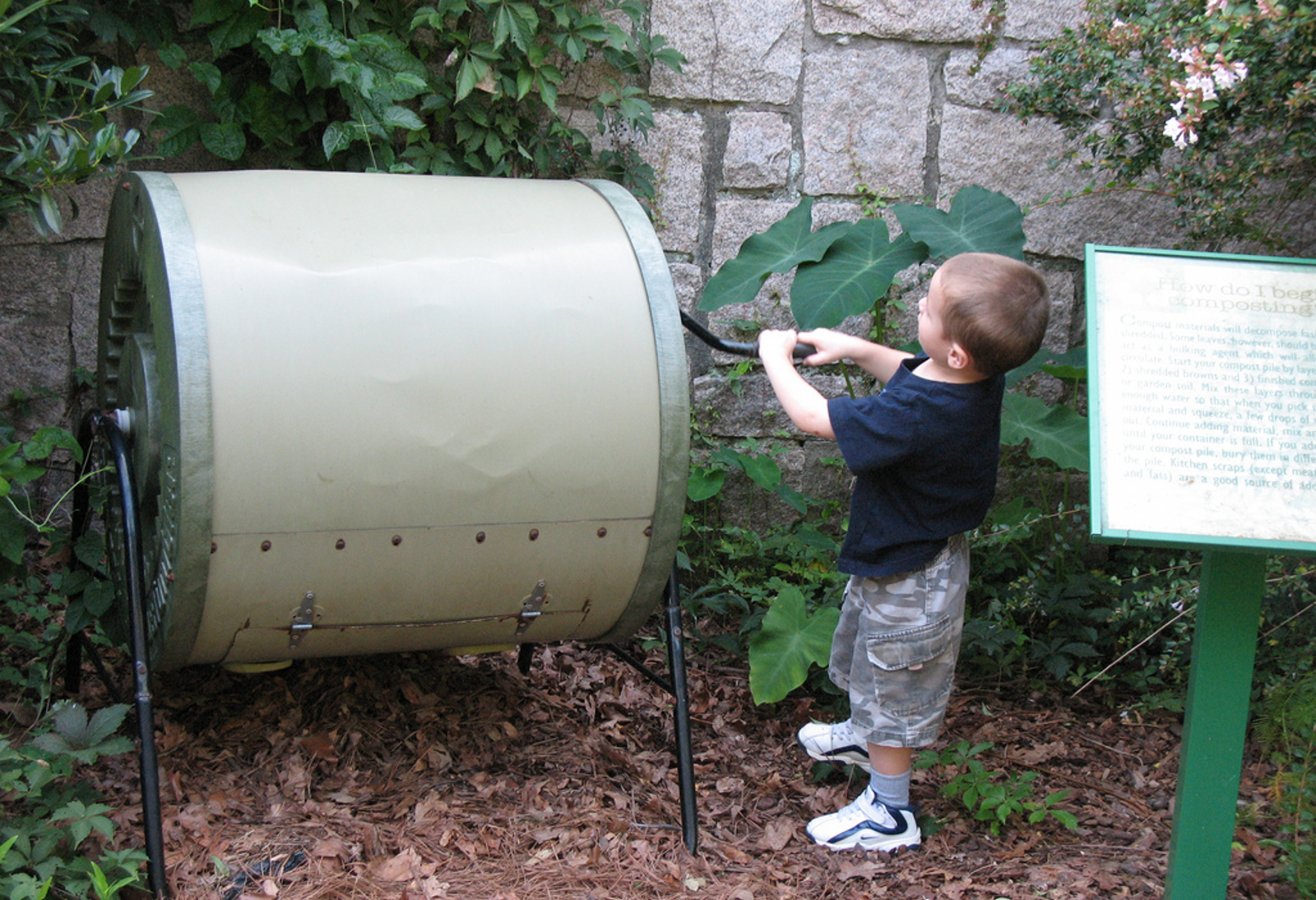 Composting is fantastic pastime to adopt, and many of us on the environmentally friendly wavelength are already in tune to using our food scraps in the garden. And, while our intentions and efforts here are making a big difference in the amount of waste we produce, a bunch of food scraps doesn’t always make for the best compost. But, there are plenty of other things that typically end up in the garbage or recycling bin to help with that.

Well-balanced compost has a ratio of about 25 parts carbon-rich items to one part nitrogen-rich. Food scraps qualify as nitrogen, which means, for all of those veggies we are composting, we’d ideally be adding a lot more carbon to the mix. This can come in the form of lots of natural, outdoor items — hay, straw, leaves, wood (branches, shaving, sawdust, etc.), pine needles, and such — as well as the following list of items that come from general household processes.

It’s just as important to our compost bins that we include these other compostable curiosities as we do that carrot tops and onion skins. 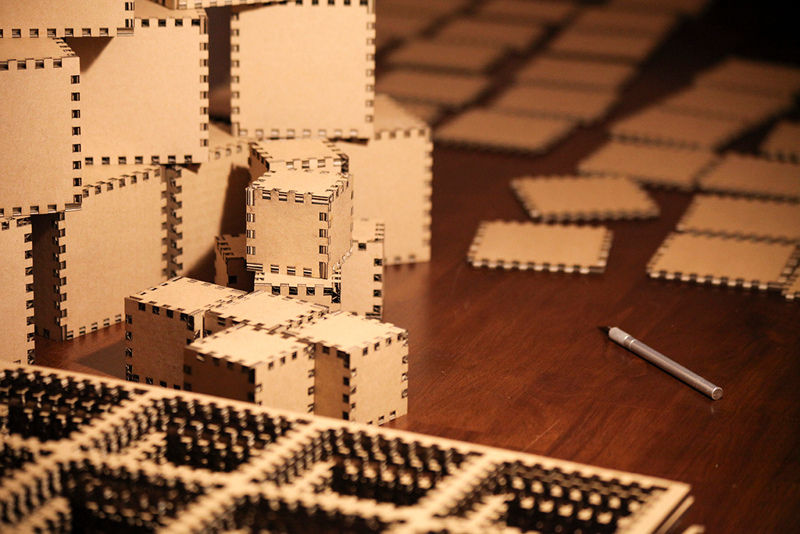 Well, this makes perfect sense, doesn’t it? If wood works for the carbon side of the compost, then so would things made from wood. So, pay attention to all those mail parcels, food boxes and other packaging that’s made out of cardboard. It’ll all break down. Do, however, regard whether or not the cardboard is coated in glossy plastic or taped, and take a moment to remove these non-biodegradable aspects before tossing it in with the compost. It also helps to cut the cardboard into strips or rip them into smaller pieces. 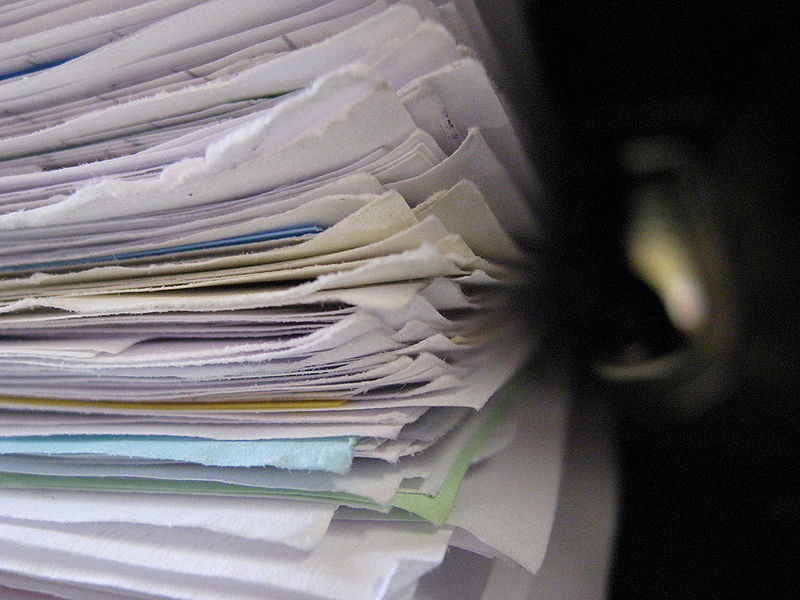 Thankfully, the world is a much more paperless place these days, so there are a lot less newspapers and paper items to deal with. However, they do still exist, and that’s not a totally terrible thing when it comes to composting. Like cardboard, paper items come from wood and, thus, work well for balancing the ratios in our compost pile. Just be sure to steer clear of glossed items, bits of plastic such as found in envelope windows, and tape. If possible, shred the paper before putting it on the compost pile. 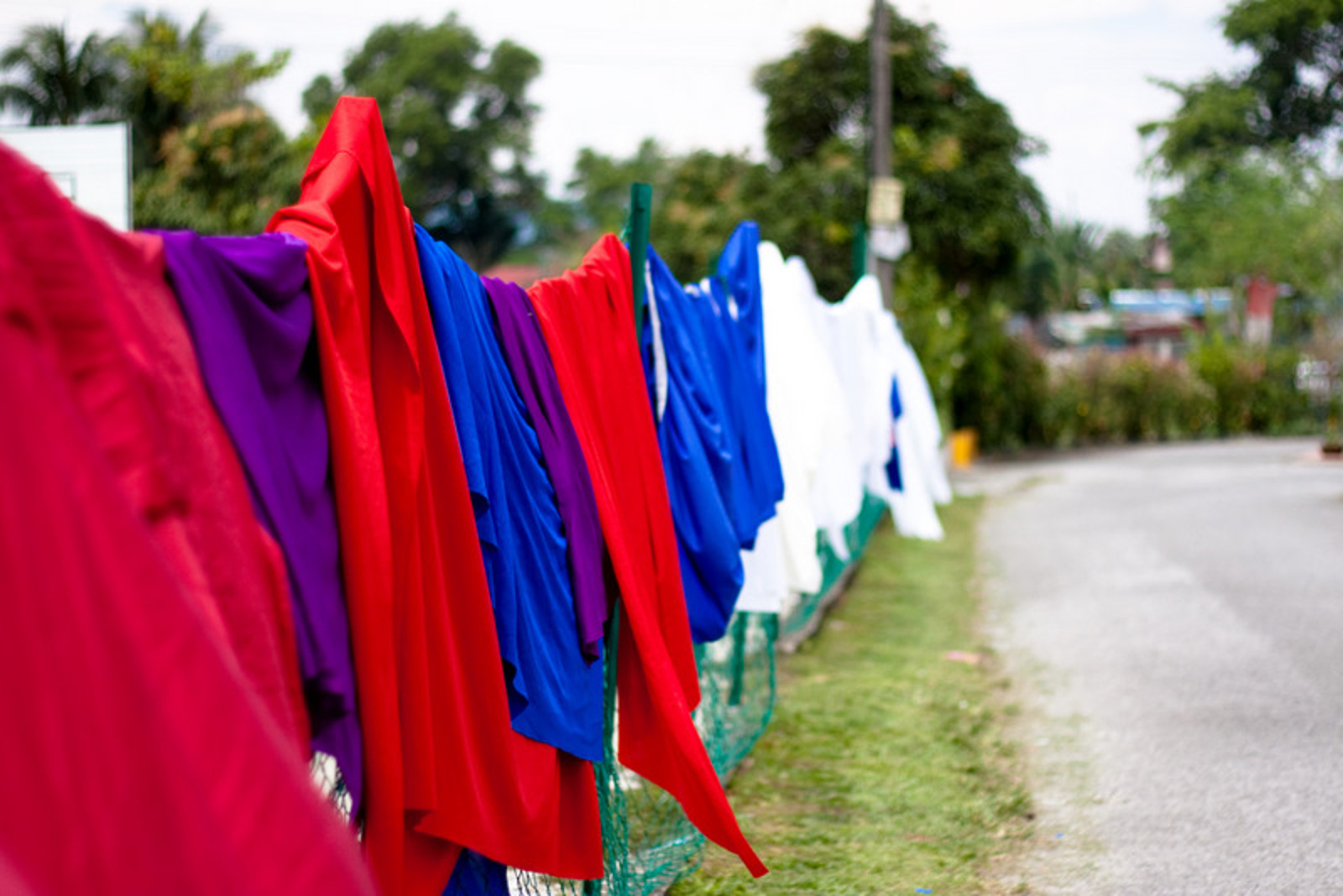 A lot of clothing and cloth, like towels, is made from 100 percent natural material and, thus, is biodegradable. Basically, that means they will supply more fodder for the garden to feed on. When cleaning out the cupboards and closets, keep an eye out for things like jeans, cotton t-shirts, linen, hemp, as well as animal-based items like wool, silk and leather. In this case, try to remove/reuse buttons and zippers before composting, and as always, the smaller pieces the item is cut into the quicker the decomposition will be. 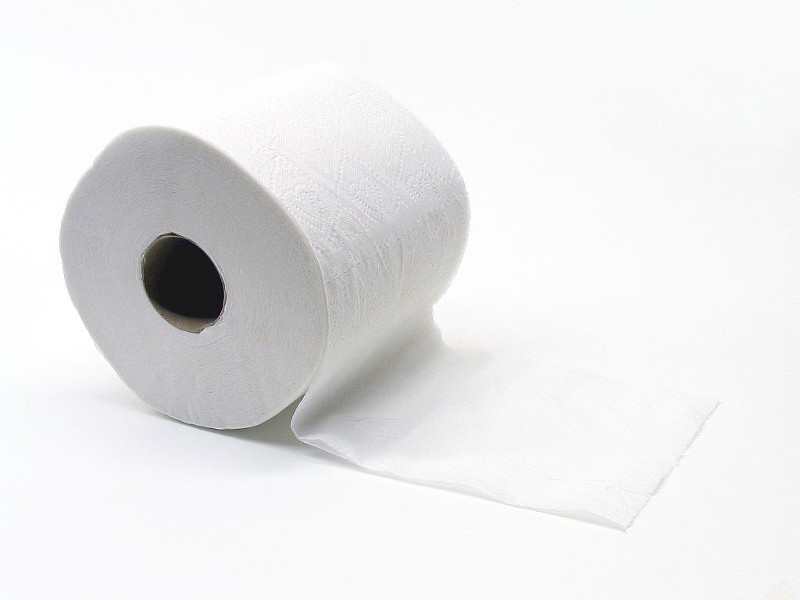 Okay, so the whole “this is made from a tree” shtick is getting a bit redundant now, but one last time, just to be sure we are considering the entire bevy of paper products we should be composting instead of sending to the landfill or recycling. Paper towels, napkins, and/or toilet paper (not used for bathroom business) will all enrich the carbon of compost. What’s more is that they generally break down a lot more quickly than paper or cardboard. 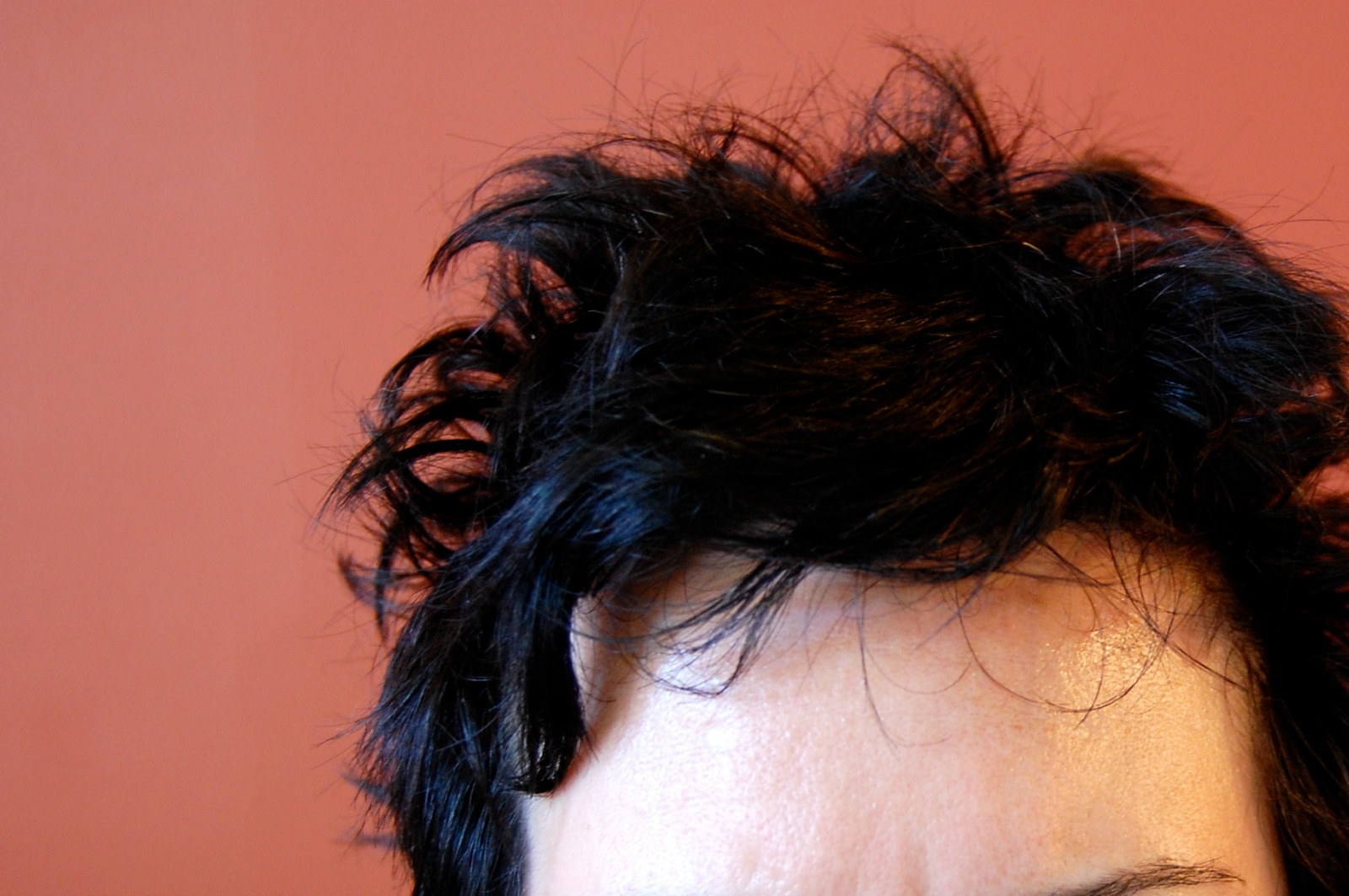 Hair — say from shower drains, hairbrushes, or beard trims — can all go into the compost heap, and pet hair also can and should be heaped on as well. However, hair is considered a nitrogen additive rather than carbon, so be sure to keep that in mind for balancing. That said, with the amount of hair waste a typical house would produce, this should not be an issue. When applying the hair to the compost, be sure to sprinkle it around rather than inserting it in clumps. 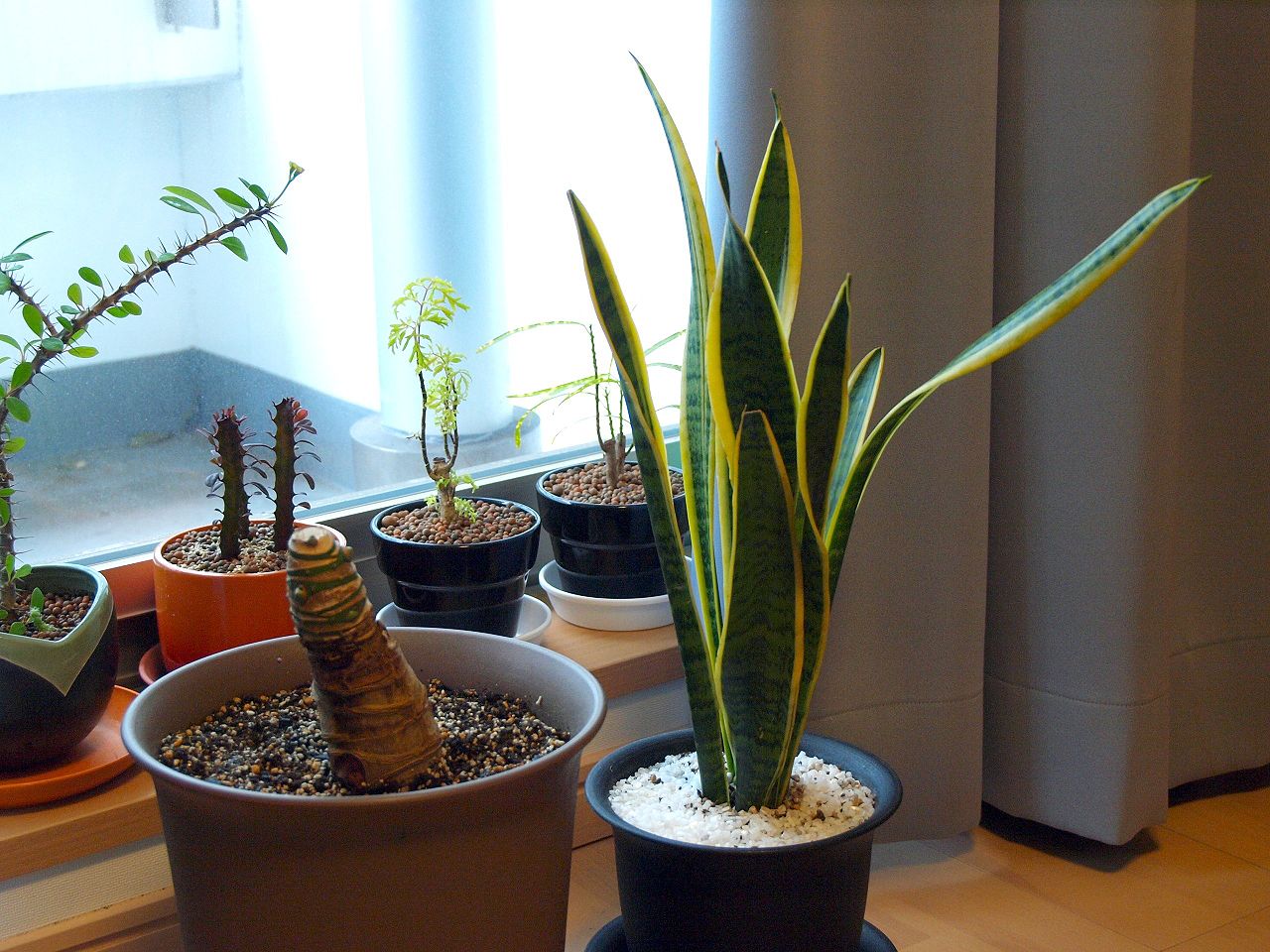 This seems a fairly apparent inclusion, but for the sake of preventing absent-mindedness, flowers from vases and the trimmings from houseplants (or deceased plants) are organic matter that does a compost good. If these things are still fresh and green, they’ll count as a nitrogen component, but if they are left to turn brown and brittle, that’ll go into the carbon category. With a full houseplant, including the soil or potting mix is a plus, but just be sure to shake it out into pieces. 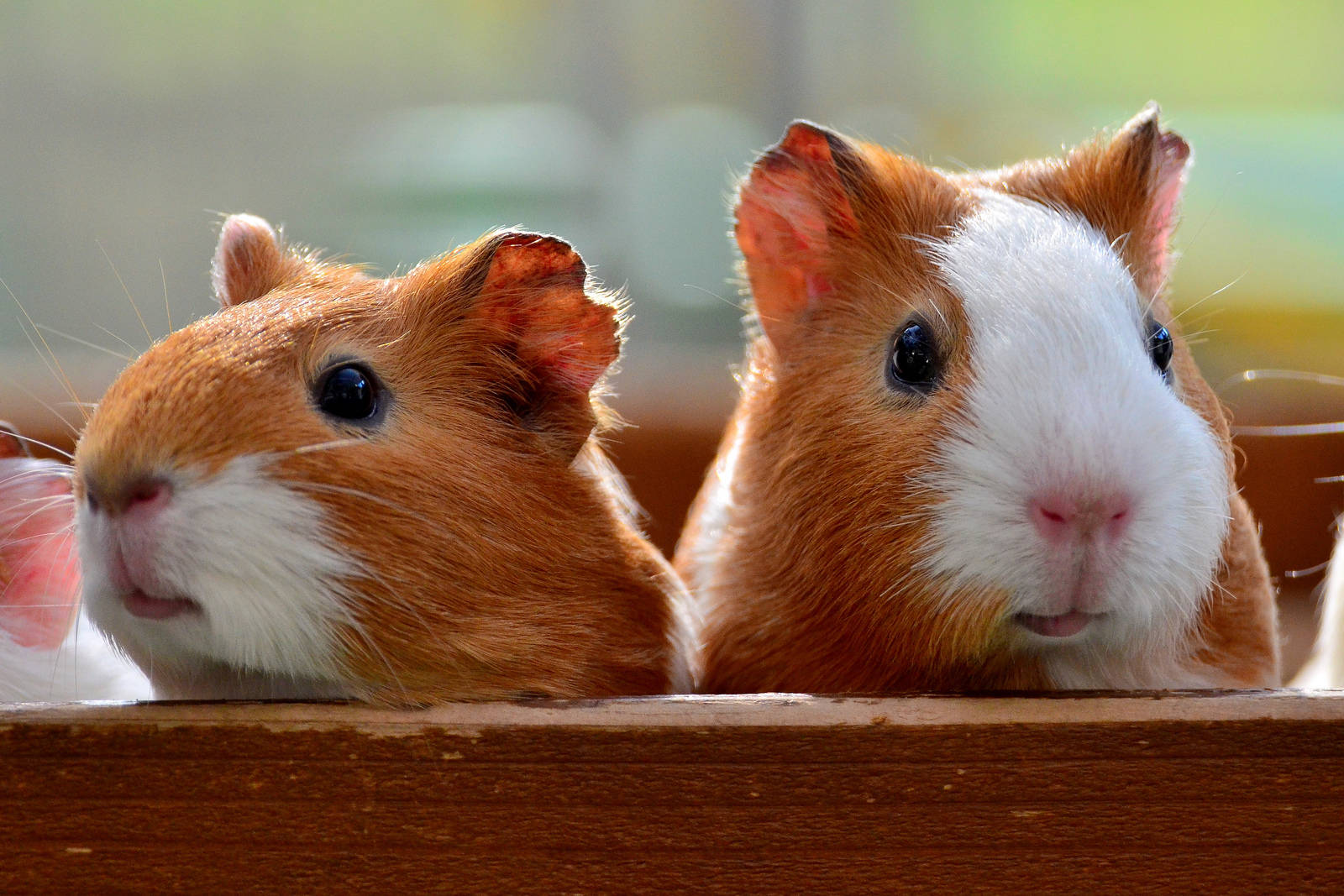 Oops. We thought we were done with items that originate from wood, but they are just everywhere. In this case, many pets get wood, grass or paper bedding in their cages, and this should also be composted rather than sent to the landfill. In fact, this stuff has the bonus of containing pet waste, which will increase compost potency. Do keep in mind, however, that it’s not recommended to put the waste of carnivores, like cats and dogs, into the garden as they can contain harmful bacteria. Rather, we are looking for plant-based poo. 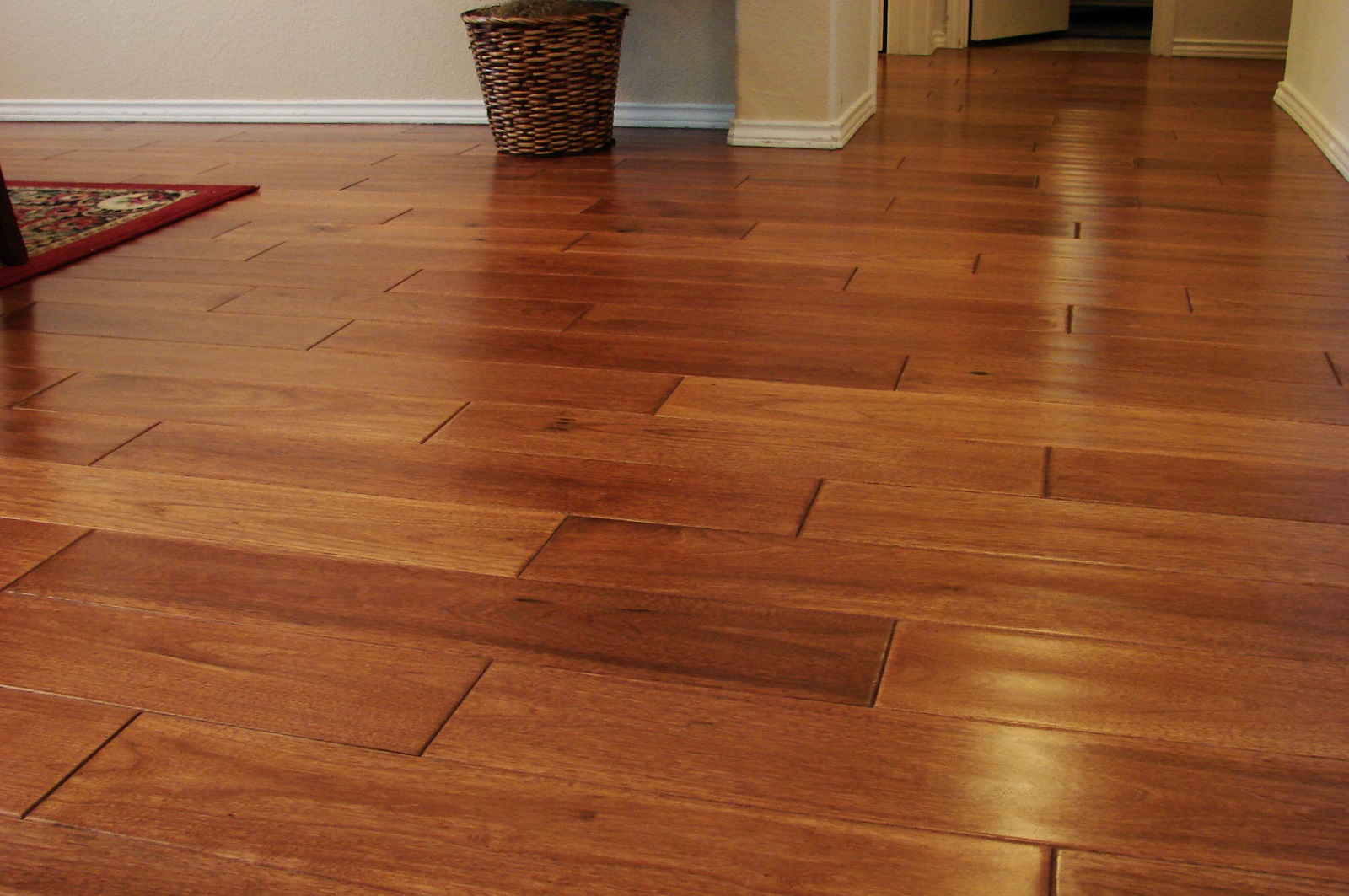 Debris that we sweep or vacuum up from the floor is generally a combination of things listed above, with the added bonus of sloughed off skin cells from us. In other words, except for the occasion piece of glass or dropped coin, these little piles of dust bunnies and such are completely compostable. It’ll only take a minute to remove any unwanted items from the dustpan or vacuum bag. Then, it’s all off to a place it’s better suited for: the compost.

This by no means exhausts the list of things we can compost around the house. The point is that we shouldn’t think it stops at food scraps. In fact, ideally, food scraps would only make up a small percentage of a healthy heap. Luckily, that means even less waste we are dragging to the curb.